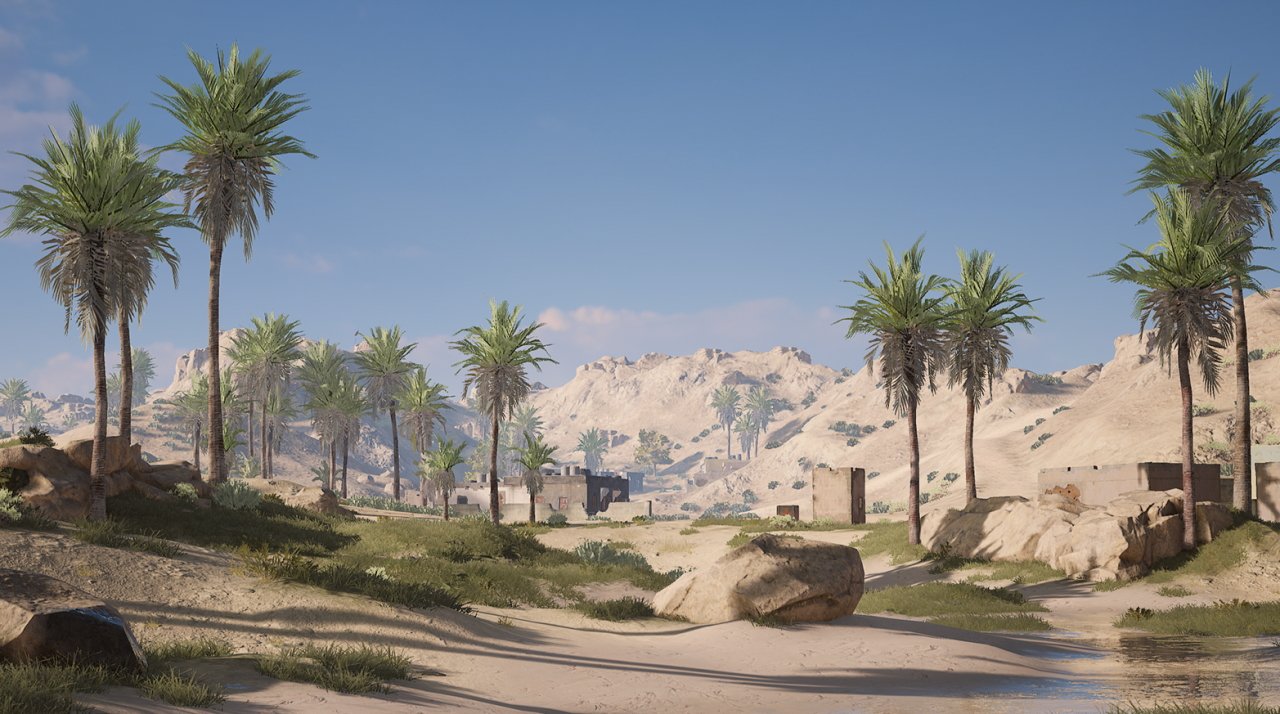 How to get Breakneck in Destiny 2

Get the Breakneck pinnacle weapon in Destiny 2 so you can become master of the Gambit arena.

PUBG Season 6 is here, bringing with it a new map and new tools of destruction. We’ve got the full PUBG update 6.1 patch notes here so that you can get yourself up to date as quickly as possible with the new features. No one wants to get caught out by a sticky bomb, so do yourself a favor and scan through the PUBG update 1.35 patch notes below. You’ll be ready for Season 6 in no time at all.

Update 1.35 for PUBG brings in the new Karakin map, complete with desctruction, sticky bombs and the deadly Black Zone. There’s a lot packed into this level, so be sure to check the patch notes below or you may find yourself unexpectedly shot or blown up through a wall. The information below comes directly from PUBG Corp’s update post, we’ve simply reformatted it for easy reading.

Karakin is a 2×2 km island off the coast of Northern Africa. It’s an arid, rocky environment that provides wide-open terrain and challenging engagements. It’s small, fast, and dangerous: Expect the tension of Miramar combined with the pace of Sanhok. Karakin is a 64 players map.

Players should expect long distance rifle engagements in the mountains, tactical urban conflict, and claustrophobic underground combat. And with the introduction of the Black Zone, Karakin reveals its twist: a map that’s layout changes every match.

The Black Zone (Karakin only)

Those are the full PUBG update 6.1 patch notes. Now that you’ve read through them all, get out there and enjoy Season 6! Practice with those sticky bombs and you’ll be a master of destruction in no time. Just remember to watch out for the Black Zone too!