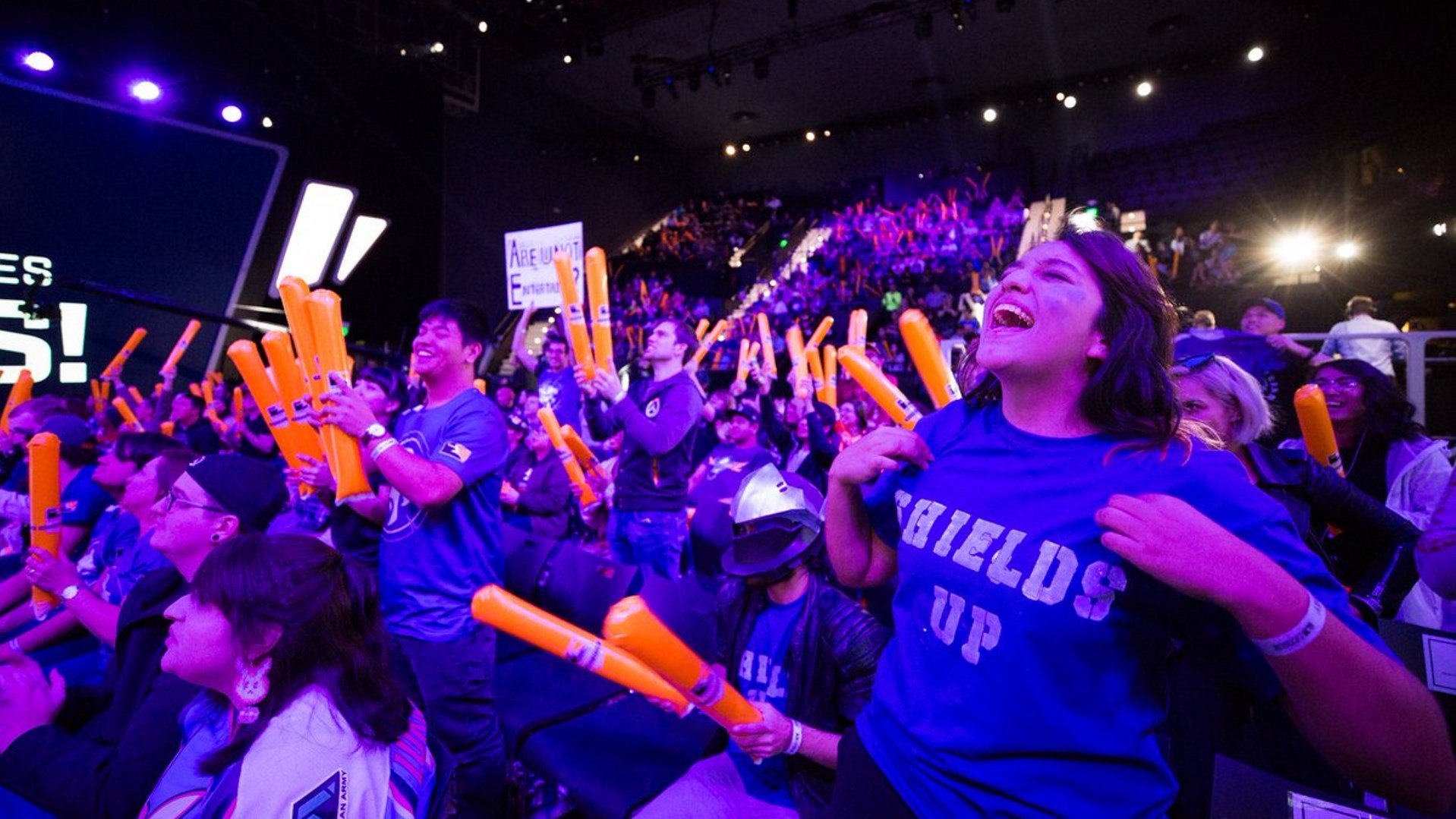 Everything you need to know about the Overwatch League

Stage one of the Overwatch League kicks into gear today with the first round of matches between the top competitors in Blizzard’s hero shooter. If you’re looking to join in on the action, Blizzard will be streaming the event from on both Twitch and MLG. We’ve got the full schedule for matches available here, so you can easily keep track of your favorite sides’ matches. If you haven’t decided on a team to support, or you’re a complete newbie to competitive Overwatch, don’t worry, in this article we’ve got everything you need to know about the Overwatch League.

The Overwatch League pits 12 of the most talented teams against each other to compete over for their stake in a $3.5 million prize pool. Stage One takes place over six weeks, with a final playoffs prize of $125,000, alongside rewards for team rankings. Teams will rotate through matches each week until all sides have played one another. Matches contain at least four games, with a tiebreaker round if scores are equal. The map-dependent game modes can include payload, assault, control point and hybrid modes. After five weeks of league matches, the top four sides will compete in two title matches to determine the final standings.

Teams competing in the league have a mixture of backings from traditional esports organisations like Cloud9, to big name sports team owners like Jeff Wilpon (COO of the New York Mets baseball team) who owns the side New York Excelsior. Players who compete in the league are guaranteed a minimum salary of $50,000.

The Overwatch league’s first match is scheduled to start Wednesday 4pm PT (that’s 7pm ET, or 1am CET — sorry Europeans). The opening match will be between San Francisco Shock and Los Angeles Valiant, but you can expect the stream to start up between 30 minutes to an hour beforehand for opening chat and analysis.

For the debut season, every match will be hosted in the Blizzard Arena Los Angeles (there are still tickets available for those who’d like to attend), and Blizzard will be running three matches every Wednesday, Thursday, Friday and Saturday for five weeks. The match times vary between weeks, but you can typically expect matches to be on roughly between 2-10pm weekdays, and 11-5pm weekends. Again, the full schedule for Stage One is here.

With the preseason only shown on MLG, Blizzard had left everyone just a little bit confused as to where we’d be watching the first season of the Overwatch League. Fortunately, that’s all been cleared up with the announcement of a two-year Twitch partnership.

The first season will be broadcast on both MLG and Twitch. You can find the English channels for each here and here, respectively. Twitch will also host French and Korean streams.

Overwatch is a fast-paced and chaotic game, and the main complaint regarding it as an esport has been just how difficult it can be to keep track of the action. Fortunately, Blizzard has been hard at work introducing tools and camera perspectives to help clear things up. It’s still far from perfect, but top down views, color-identifiable team kits/effects and carefully chosen angles should help everything flow more smoothly. The more experience both casters and observers get during the league, the more we can expect this to improve, too.

From what we’ve seen so far, you can expect the camera to follow DPS characters like Tracer, Bastion and Widowmaker the majority of the time. Unfortunately this gives little chance to really appreciate the important support and tank plays that can help win a match, but it does ensure the liveliest shots are caught on camera. Instant replay tech allows us to jump back and see how a team pulled off spectacular combos, too, so don’t worry if the camera misses something big the first time. Blizzard have pumped an awful lot of money into the league, meaning the production quality should be top notch.

In terms of expectations, South Korea are the reigning champions of Overwatch, making teams like Seoul Dynasty, London Spitfire and New York Excelsior the ones to beat. North America has a few big contenders, but Dallas Fuel are the side with high hopes for success. We’ve got the full lineup for each team along our thoughts on their chances on the next page.