Six more characters await in Fighter Pass 2 for Smash Ultimate, which you can now buy in advance. 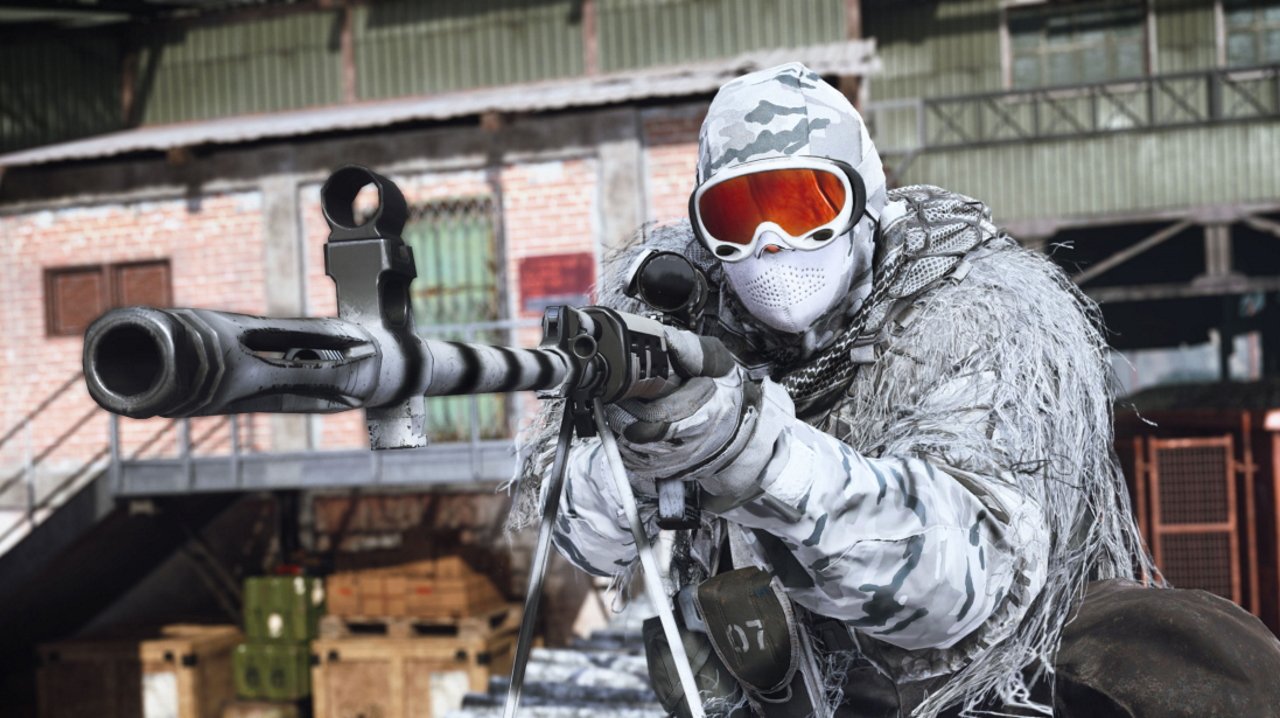 Find to how to feed Meat Vent plants in Journey to the Savage Planet so you can get past their pesky vine doors.

The biggest news in this update for most players is that Shipment 24/7 is back, replacing Shoot the Ship. Infinity Ward continues to play around with the spawns, but on a map that small it feels a bit like trying to harness pure chaos. Capture the Flag is still kicking about, only now in the Quick Play filter.

In terms of weapons, the MP5 and M4 have had slight nerfs, while the M13 got buffs to range, recoil headshot damage. Check the exact changes yourself in the patch notes below, supplied by the Infinity Ward website.

That’s all there is to see in the Call of Duty: Modern Warfare January 28 patch notes. Hopefully you’re happy to see Shipment back in the permanent slot, and if you’re an MP5 or M4 user, we hope the nerfs haven’t been too hard on you!