Read the full update 7.0.0 patch notes for Smash Ultimate to learn who got buffed and who's been hit with the nerf hammer. 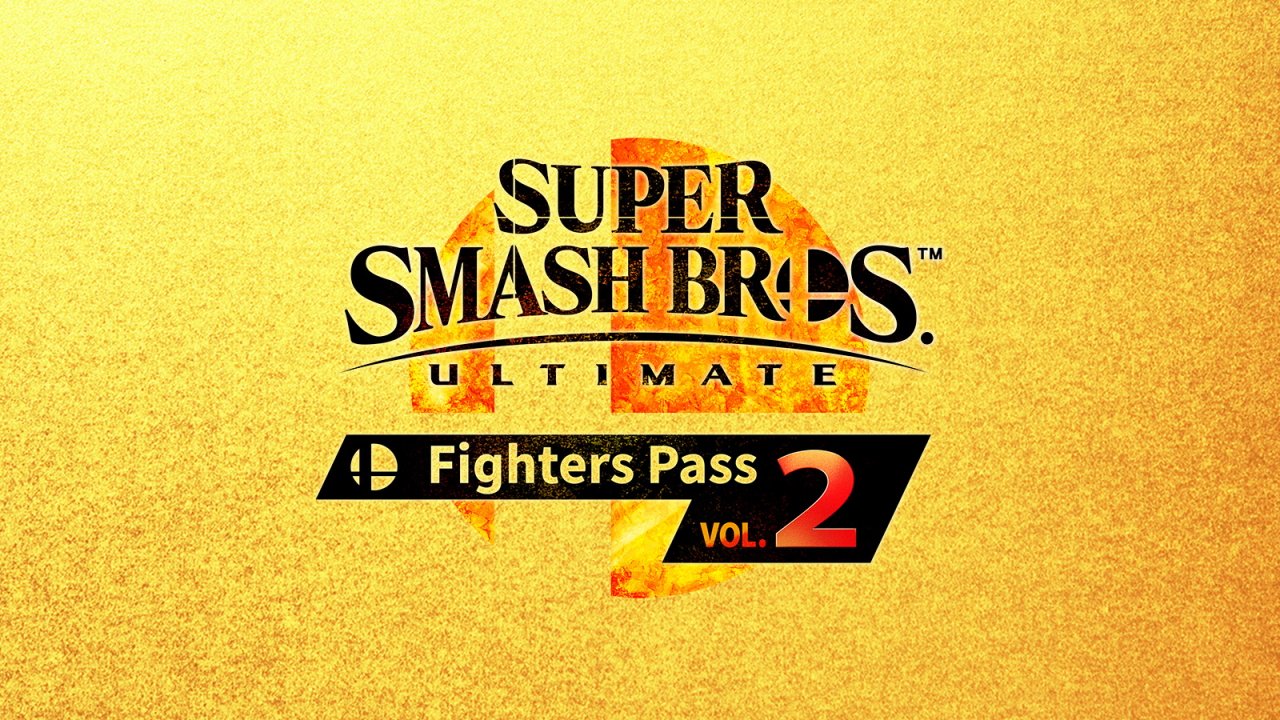 The January 28th patch for Call of Duty: Modern Warfare brings back Shipment 24/7.

The Smash Ultimate Fighter Pass 2 is now available to purchase, with a small price increase on the first.

Super Smash Bros. Ultimate has now received its 7.0.0 update (full patch notes here), bringing Fire Emblem: Three Houses’ Byleth into the series as the fifth and final DLC character in Fighter Pass 1. The updates won’t stop there though, and you can now purchase Smash Ultimate’s Fighter Pass 2 to keep the good times rolling

Smash Ultimate Fighter Pass 2 price and where to buy

Fighter Pass 2 for Smash Ultimate is available from the Nintendo website’s Super Smash Bros. Ultimate add-on content page, along with all the previous DLC additions. The Fighter Pass 2 price is $29.99 (£26.99 in the UK), an increase of $5 from the last pass, but including one more character to bring the total to six.

None of the characters have been announced, but any owners of the pass will gain access to them immediately upon release. Alternatively you can buy each character in Challenger Packs for $5.99 each, if you’re worried they may not all be to your tastes. Purchasing Fighter Pass 2 will also get you a bonus Mii costume, the Ancient Helm and Ancient Soldier Gear from The Legend of Zelda: Breath of the Wild.

The first Fighter Pass for Smash Ultimate brought Joker, Hero, Banjo & Kazooie, Terry and Byleth to the game, over the course of roughly a year. Each new character added a fresh playstyle or mechanic to Ultimate, and we expect the same to be true for the new set as well.

The second wave of DLC characters will be even bigger than before. Fighter Pass 2 brings six new combatants into the Super Smash Bros. arena. Will they be third party characters or in-house, Nintendo-owned ones? At this point all we know is that the full roster has already been decided, so please don’t go pestering series director Masahiro Sakurai about who you want on Twitter!

We imagine the run of six characters will likely include both Nintendo ones and third party, with an emphasis on the latter. Sakurai has said many times that he doesn’t think a Super Smash Bros. game will ever be this big again, so wants as many different characters to have a chance at getting in as possible. We’ve already made our picks for the characters we want in Fighter Pass 2, so what are your choices? Let us know down in the comments.