The best way to farm for money, otherwise known as Pacsuns, in Temtem. 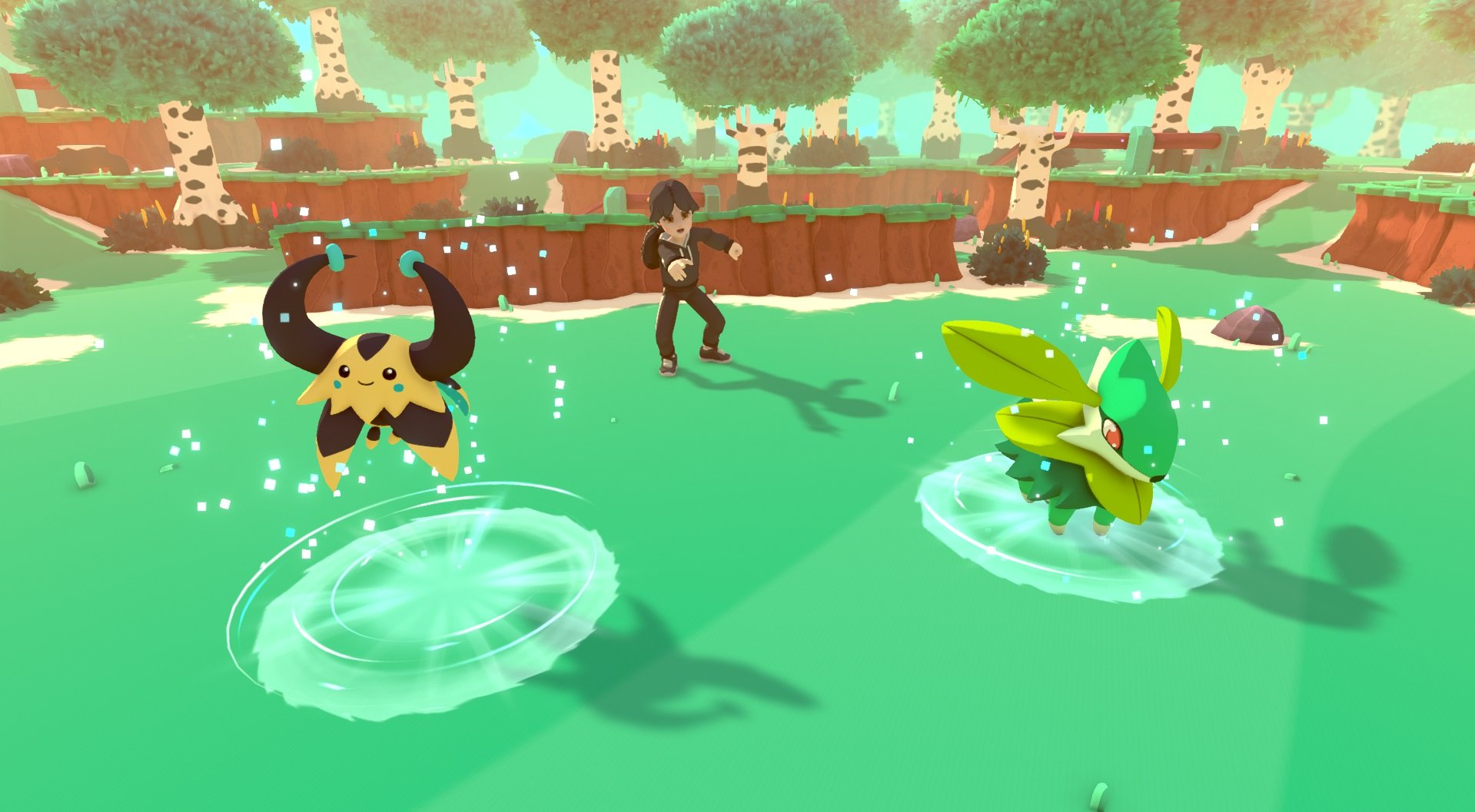 Where to get Ganki in Temtem

Read the full update 7.0.0 patch notes for Smash Ultimate to learn who got buffed and who's been hit with the nerf hammer.

In Temtem, a common question being asked now is where to get Ganki. As one of the first Electric Type of Temtem you’ll come across, Ganki can be an extremely useful asset to your Squad. Of course, the trick is being able to capture one. To help, we’ve put together a quick guide explaining where to get Ganki in Temtem!

Where to get Ganki in Temtem

One question new Temtem players frequently ask is where to get Ganki. As one of the first Electric Types you’ll encounter in the game, it’s a good idea to capture and have Ganki on your Squad as it’ll help you defeat formidable foes like Lady Lottie and Sophia.

So, where do you get a Ganki? Well, the first place you can catch a Ganki is the Thalassian Cliff area right outside of Brical de Mar.

You’ll work your way through this area as you head towards Arissola so you can’t miss passing through here. Most of the Ganki caught around the Thalassian Cliffs are going to be anywhere between Level 5 and Level 8. If you missed catching Ganki in the Thalassian Cliffs don’t worry as you can also catch one in the Gifted Bridges area and in and around Windward Fort.

What’s nice about the Ganki in both of these areas is that they’re at a higher level, around Level 12 to Level 14 on average. Once you catch a Ganki, you can use it against Water, Wind, Mental, and Digital Types as its Electric Type is extremely effective against all of these Types.

Because Ganki is also a Wind Type, you can also teach it Wind Type moves that are effective against Toxic Types.

As you train Ganki, you’ll be able to evolve it into Gazuma after you increase its level by 27 levels. No, it won’t evolve at Level 27, but rather 27 levels past the level you captured it at. If you captured Ganki at Level 4, it won’t evolve until Level 31, and so on. To recap, you can get Ganki early on as you explore the island of Deniz.

Ganki can be found around the Thalassian Cliffs, Gifted Bridges, and Windward Fort areas.

Now that you know where to get Ganki in Temtem, be sure to check out some of our other guides including how to get a Surfboard in Temtem, how to make money fast in Temtem, and how to change Gear in Temtem.