Pokemon Home launches next month so you can swap between games

The Pokemon Home cloud service will be rolled out in February 2020. 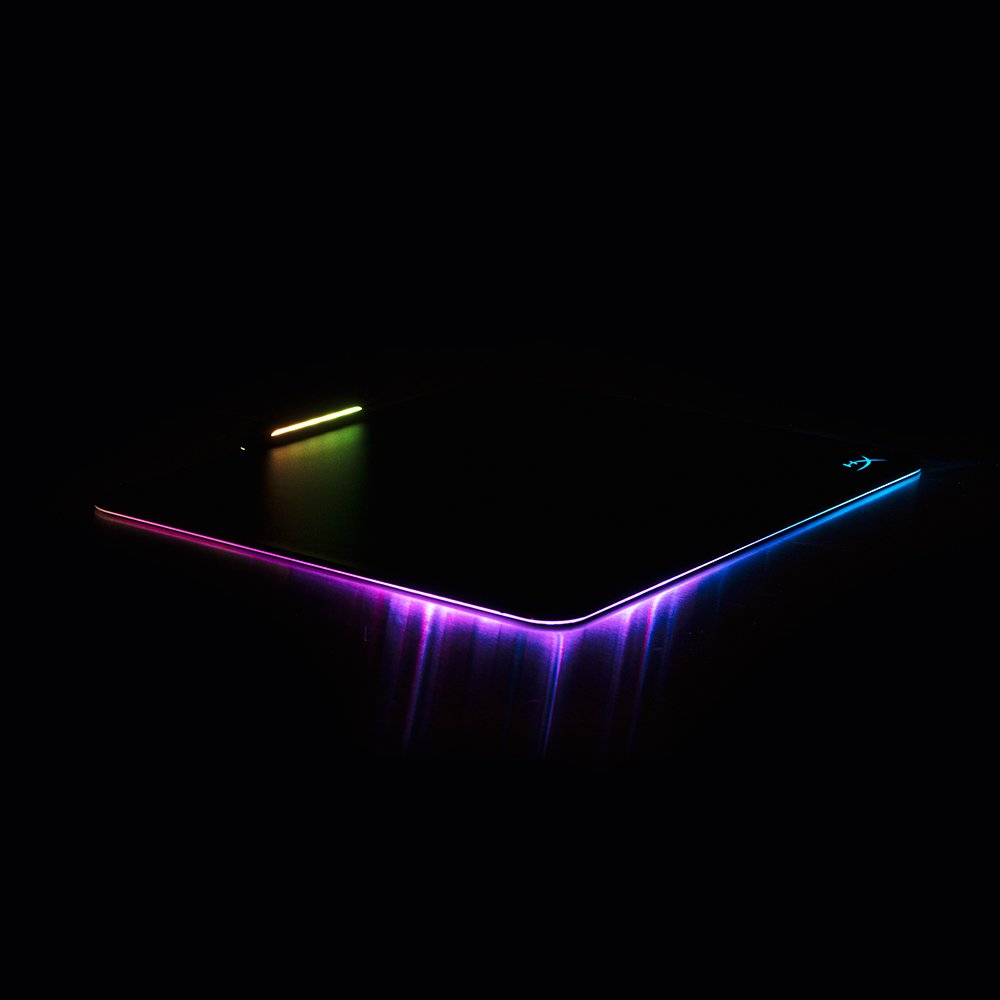 The best way to farm for money, otherwise known as Pacsuns, in Temtem.

Mousepads are an often overlooked bit of kit when putting together your perfect battlestation. Alongside the “sexier” pieces of equipment, such as glowing keyboards or 360Hz monitors, it just doesn’t seem exciting to think about a cloth playground for your mouse. Of course, that’s not all a mouse pad is, so here’s why mouse pads still matter if you’re looking to up your game.

To understand why mousepads still matter, we need to know why they were created in the first place. When mice first went into mass production in the ‘80s, they used a pretty ingenious method for converting physical movement into input data: roller balls. These balls would transfer their direction to two rollers inside the mouse that were translated into movement along the x and y axes on the screen. The problem with this method was the same problem that any other piece of machinery has: wear and tear.

When rolling a mouse around on any surface, the rubberised ball would pick up bits of dirt, hair, and other detritus and drag it inside the mouse. Also, some desk surfaces didn’t offer the right level of friction to roll the ball consistently and smoothly. Other surfaces were uneven, so, even though you were physically moving the mouse itself, the ball wouldn’t roll. So, if your shiny office desk stops you from working and gunks up your mouse, you either build a new one or put something down to stop that. Mousepads gave mice a clean, even-friction surface to roll about on, which made them happy.

This joyous union was shattered when early optical mice came along and didn’t care what kind of desk you rubbed it against. So people chucked their mats. Dark days.

In the decades since, lasers eliminated the ball and most people dumped their mouse pads, we’ve seen what else they were doing. Without the ball, more of frictional burden was borne by the underside of the mouse and mouse skates. Without a protective mouse pad to cushion those hits, both our mice and our shiny desk surfaces were now getting scuffed up. People remembered that mousepads protect the surface they’re placed on as well as the bottom of the mouse, and realized that a good mouse pad could extend the lives of their gaming mice.

All that extra friction can also be uncomfortable for your wrist. Some mouse pads have that slightly springy consistency to provide some support when you’re doing mouse-intensive tasks, and some are even extremely oversized to give the same cushy support to your keyboard wrist as well as letting you sweep in huge arcs.

The microtexture and material of the mousemat contributes to help optical sensors detect how fast they’re moving across the surface. This affects your aiming speed and sensitivity, so it’s important to keep your setup consistent when you’re trying to improve your aiming. Hard mousemats can be a big boon to practicing snapshots, or other muscle-memory-based aim training.

It’s important not to let the humble mousemat become a distant memory, because they’re as vital today as they were when they were invented. Just not quite for the same reasons.