Learn the full PS4 and Xbox One controls for Journey to the Savage Planet and you'll be grappling about in no time. 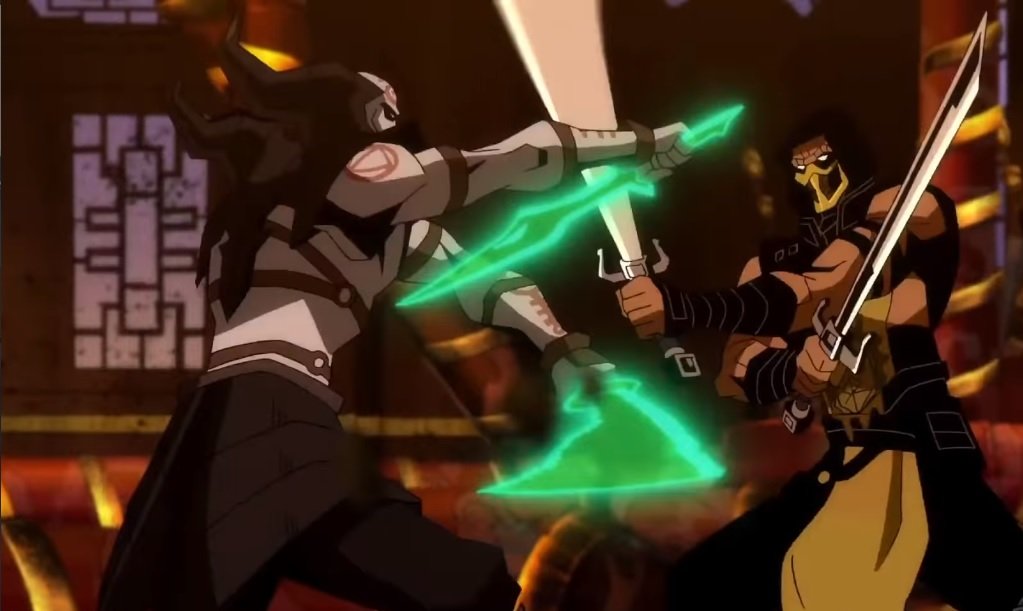 All answers to Sanyu's questions in Temtem

Solve Sanyu's quiz by answering all 5 of her questions correctly in Temtem.

The first trailer for the Mortal Kombat animated movie has arrived and the deadly Outworld tournament looks better than ever.

Mortal Kombat Legends: Scorpion's Revenge is being produced by Warner Bros. in co-operation with series creator Ed Boon, with Ethan Spaulding as director. Spaulding has brought other WB-owned video game franchises to the drawing board, after co-directing Batman: Assault on Arkham, based on the Arkham series. He has previously worked as the storyboard artist for Legend of Korra, an influence that is apparent in the art style of this first trailer for the Mortal Kombat movie.

A number of voice actors from the Mortal Kombat game series will feature in the animated movie, which is set to release sometime in spring of this year. Steve Blum will return to voice Sub-Zero, and Patrick Seitz as his yellow counterpart Scorpion. Returning from the original 1995 movie is Kevin Michael, the voice of Goro who has had a bit of a reimagining in this animated version. Other voice actors from the game are also mixing up their roles, with David B. Mitchell (Geras in MK11) voicing Raiden, and Ike Amadi starring as Jax, despite his role as Shao Kahn in MK11.

Other actors include Jordan Rodrigues as Liu Kang, Artt Butler as Shang Tsung, Darin De Paul as Quan Chi, Robin Atkin Downes as Kano, Grey Griffin as Kitana, and Fred Tatasciore as Demon Torturer. Tatasciore has had many roles in the games industry, though this one has never appeared before in a Mortal Kombat game or movie, suggesting a new face to join the tournament.

Mortal Kombat Legends: Scorpion's Revenge appears to follow the same formular as the original 1995 movie and the 1996 animated series that followed, pitting Earthrealm's mightiest fighters against a gang of Outworld monsters in the once-in-a-generation tournament of Mortal Kombat. We're excited to see more when the film releases this spring.