How to beat Rawiri in Temtem

Tips on how to vanquish the second Dojo Leader in Temtem, Rawiri. 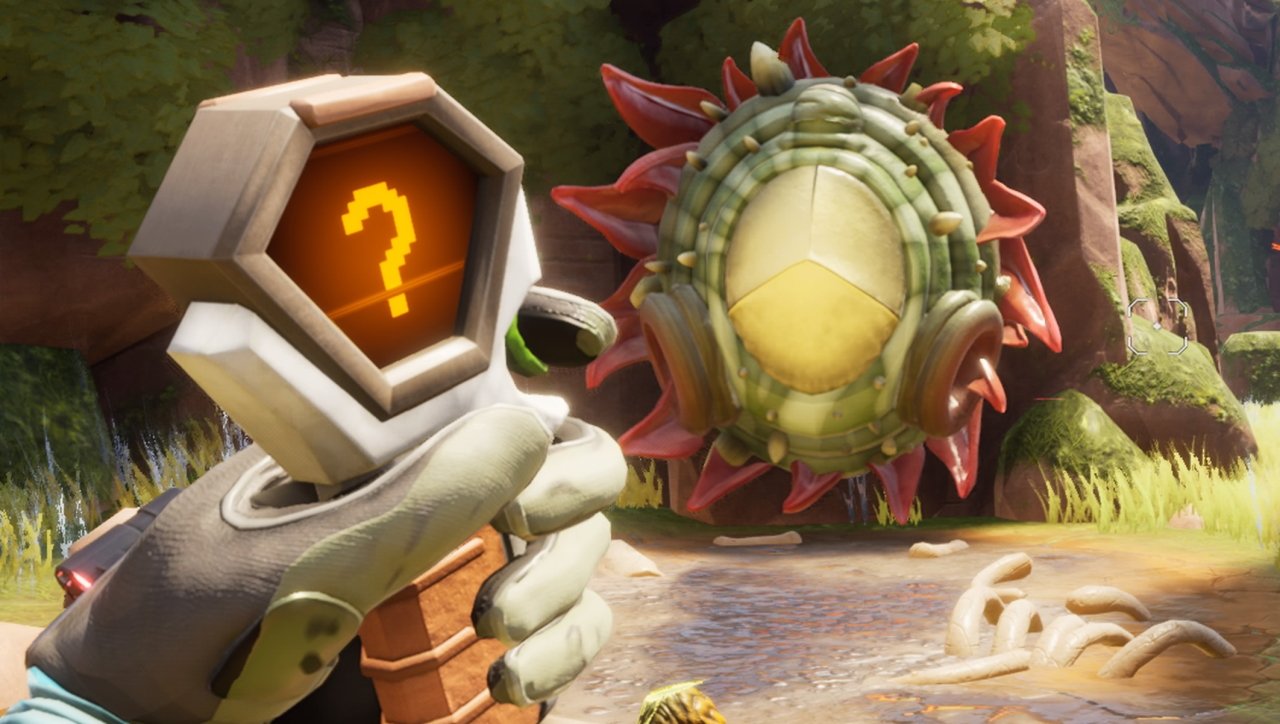 How to grapple in Journey to the Savage Planet

Learn what Grapple Seeds do and how to grapple by unlocking the Proton Tether in Journey to the Savage Planet.

There’s so much weird and wacky stuff around in Journey to the Savage Planet that it’s easy to become destracted and lose sight of your goals. You were sent to this planet to catalogue the flora and fauna that inhabit it, and that means using your handy Live Sampler. You’ll need to use this device to level up your researcher rating, but you might be having trouble actually getting any readings from it. Not to worry, we’ll help you earn that research degree by teaching you how to use the live sampler in Journey to the Savage Planet.

If you’re anything like us, you spent a good deal of time after earning the live sampler just running around jabbing each and every creature and thing you could with its pointy end. Unfortunately, this isn’t a device designed for that purpose. To use the live sampler in Journey to the Savage Planet, you have to jab it at the specific creatures requested in your quest log.

Start by opening up the Journal quest menu (middle button on your controller on PS4), then check the Live Samples quest under the Science Experiments tab to see which aliens you’re after. One of the first missions will ask you to sample a pufferbird and two other creatures, anything else will cause a red hand symbol to pop up, showing you its incorrect. This means you need to scan the aliens you meet to learn if they’re the one you’re after.

Once you find one, select the live sampler from your utility menu with left and right on the D-pad. With it equipped you must run or sneak up to the creature and hit R1 on PS4 or RT on Xbox One to stick it in them. Pull it off successfully and you’ll get a green thumbs up notification from the live sampler. Once you collect all the animals requested, you’ll complete the mission and be given a new set of creatures to sample from your Javelin.

Remember, the item is called a live sampler, with an emphasis on live. If the creature you’ve been asked to sample is aggressive, you can’t kill it before sampling. You have to either sneak up on it or charge up fearlessly and give it a stab. Don’t worry, death isn’t much of a setback in Journey to the Savage Planet, so you won’t suffer much if you fail!