Can you get a house in Temtem? The answer

A quick look at whether you can get a house in Temtem to call your own, and show off to your friends. 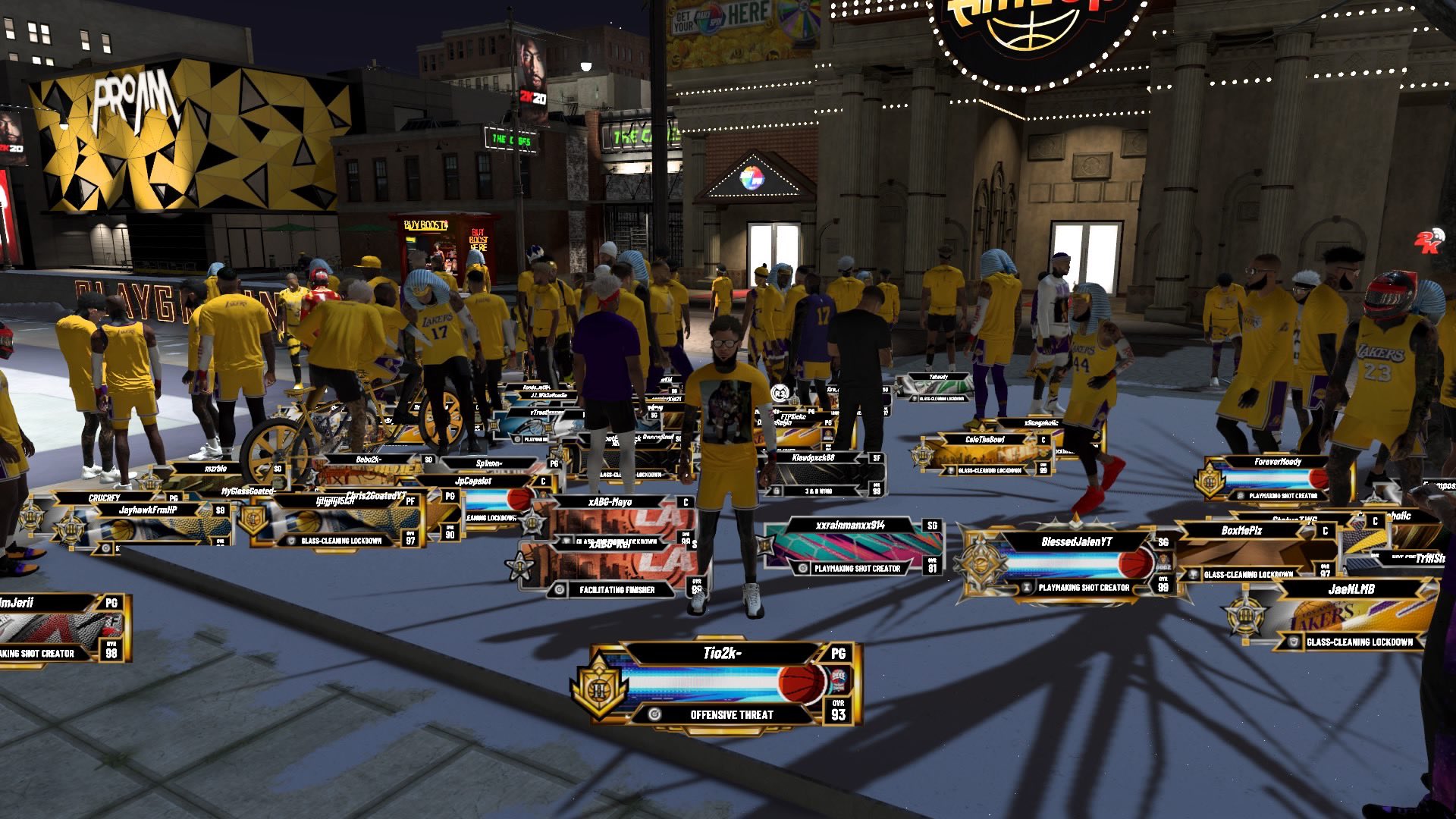 How to get the Coward's Cloak in Temtem

The Coward's Cloak is an incredibly useful item to find as it will let you XP share with one of your Temtem!

NBA 2K's player community are paying their respects in-game after the sudden death of Lakers legend Kobe Bryant on Sunday.

The basketball community was shocked yesterday after the death of Bryant and his 13-year-old daughter Gianna in a helicopter crash, reported around 10am PT in the hills around Calabasas in Los Angeles County.

Immediately tributes began pouring in, with fans around LA gathering to mourn their collective loss in public vigils. However fans from even further afield also paid their respects in the NBA 2K20 social space.

My bro sent me this video of players paying their respects for Kobe on 2k pic.twitter.com/HaHU1wRhKO

Hundreds of players donned yellow Lakers jerseys and vests and gathered in the online hub of 2K's basketball series to show their support for one of the greatest players to ever take to the court.

Others who were matchmaking at the time they heard the news of the star's passing paid tribute at the start of their matches, by running down the 24-second shot clock on the first ball of the game, turning possession over to their opponent. Their opponents, without communicating verbally, then repaid the gesture.

Me and the squad paid our respects. Then the random opponents returned the favor. #kobe pic.twitter.com/go1xyzcsx7

The same tribute was seen all over the US on Sunday night as NBA teams playing their scheduled matches each took shot clock violations at the start of the match to honor Bryant's jersey number, 24.

Each tribute, carried out silently in-game by thousands of players worldwide, shows the huge impact Bryant had on the sport they all love. After his retirement from the court in 2016, Bryant continued as an advocate for basketball at all levels.

Just last week he spoke of how he believed there were players in the WNBA who could already join the NBA, and hoped that in the future he might see his daughter, Gianna, in the same league he'd once ruled.

Our deepest condolences go out to the Bryant family and friends, today. The community that loved and supported him as a player continues to do so even now.