Zero Suit Samus claims another bounty as Marss overcomes the Smash Ultimate world number one in impressive style at Genesis 7. 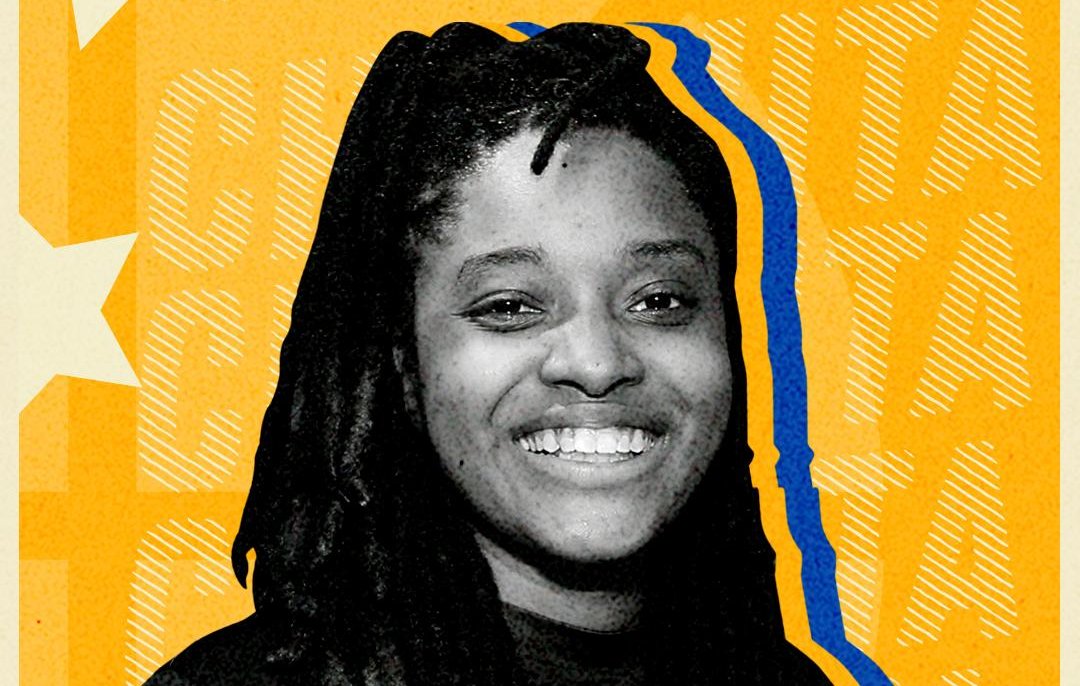 Can you get a house in Temtem? The answer

A quick look at whether you can get a house in Temtem to call your own, and show off to your friends.

The NBA 2K League is nearing its draft period for the 2020 season and has sent out offers to join the final stage of tryouts to four women in the community.

The qualifiers for this year's season include Chiquita 'Quita' Evans, returning from last year when she became the first woman to be drafted by Warriors Gaming and join the NBA's esports league for players of the 2K series of games. Joining her will be HazelChildress, and ALittleLady87, both of whom attended a Women In Gaming development camp organized by the NBA with Quita as a speaker.

Women are gamers too

This week Coach will be supporting the ladies of the 2K Community during @NBA2KLeague’s Development Camp pic.twitter.com/syvwED8fSf

The development camp, during the offseason after Minnesota's T-Wolves Gaming took home the 2019 trophy, provided guidance and support to women wanting to join the professional level of competition on 2K's long-running basketball game series.

Also included in this year's draft is ABallaGirl, who did not attend the development camp but has been involved in the development community discord server which was set up to provide a similar level of remote support and connect like-minded players.

The draft period for this year's season has not yet been announced, though NBA2K has been revealing other outreach efforts to make the league available to more outside of a tight core audience in the US. The league announced in September that they would be adding GenG from Shanghai to the team roster for the 2020 season, reaching out to a huge Chinese audience invested in the NBA and gaming.

The news that the NBA's community development efforts are seeing results is a welcome ray of hope in a week in which legendary Lakers star Kobe Bryant was tragically killed in a helicopter crash, along with his 13-year-old daughter Gianna who was beginning to show an interest in following in his footsteps.

Last week, Bryant spoke about the talent of women playing basketball, saying that there were several WNBA stars skilled enough to join the NBA right now, hoping his daughter could one day do the same.