The Darkest Shore looks like a fun place to winter. 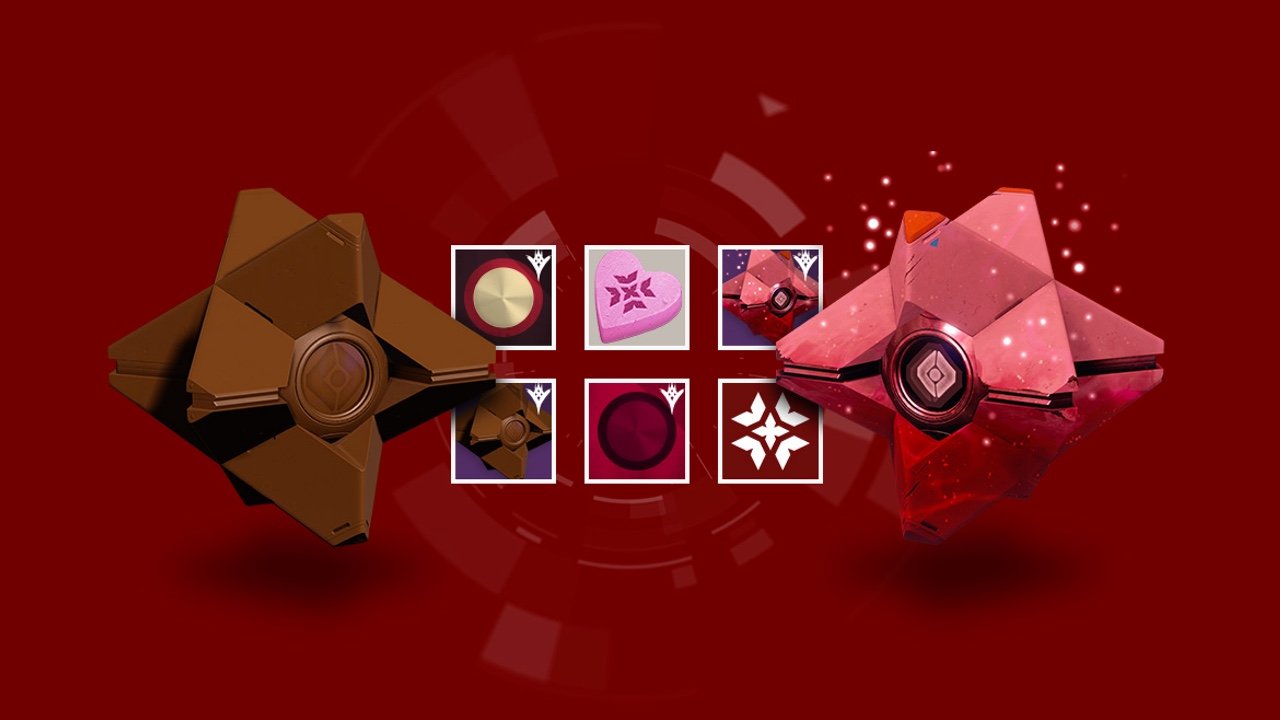 Phew, it's not just on the MLG viewer.

"The rumors are True," Cozmo commented on Reddit in response to info leaks hinting at the upcoming event's contents.

"Crimson Days is coming back. It won't be the same as last year time(2016). We will talk about how it is changing in the blog update on Thursday."

The original Crimson Days was built around challenges that brought players together, and featured new loot including the famous chocolate Ghost.

As is tradition on the Destiny 2 subreddit, Cozmo's comment was greeted by howls of derision from people frustrated by the game's perceived shift towards microtransactions. After The Dawning pushed players towards Tess Eververse and her expensive wares rather more than people liked, players fear a repeat with Crimson Days.

Bungie has acknowledged the criticism of Eververse in recent months, but it's easy to imagine that any large-scale changes to how the endgame is structured will take a while to implement, and that events like Crimson Days were probably planned a while in advance and may not be ready to change tack just yet.

And finally, I know we say it a lot, but we hear your feedback on Eververse. We both want our players to feel respected, and to deliver great content regularly to our community. Expect lots of discussion with the dev team and an update on our path forward after the new year.

Still, if game director Christopher Barrett and the game's community team are to be believed, the developer will start communicating about how it plans to address the community's concerns in the near future. In the meantime, we'll learn more about Crimson Days in Thursday's weekly blog update.