Grab two weapons from the past with our guide to getting the Oathkeeper and Oblivion Keyblades in Kingdom Hearts 3: ReMIND. 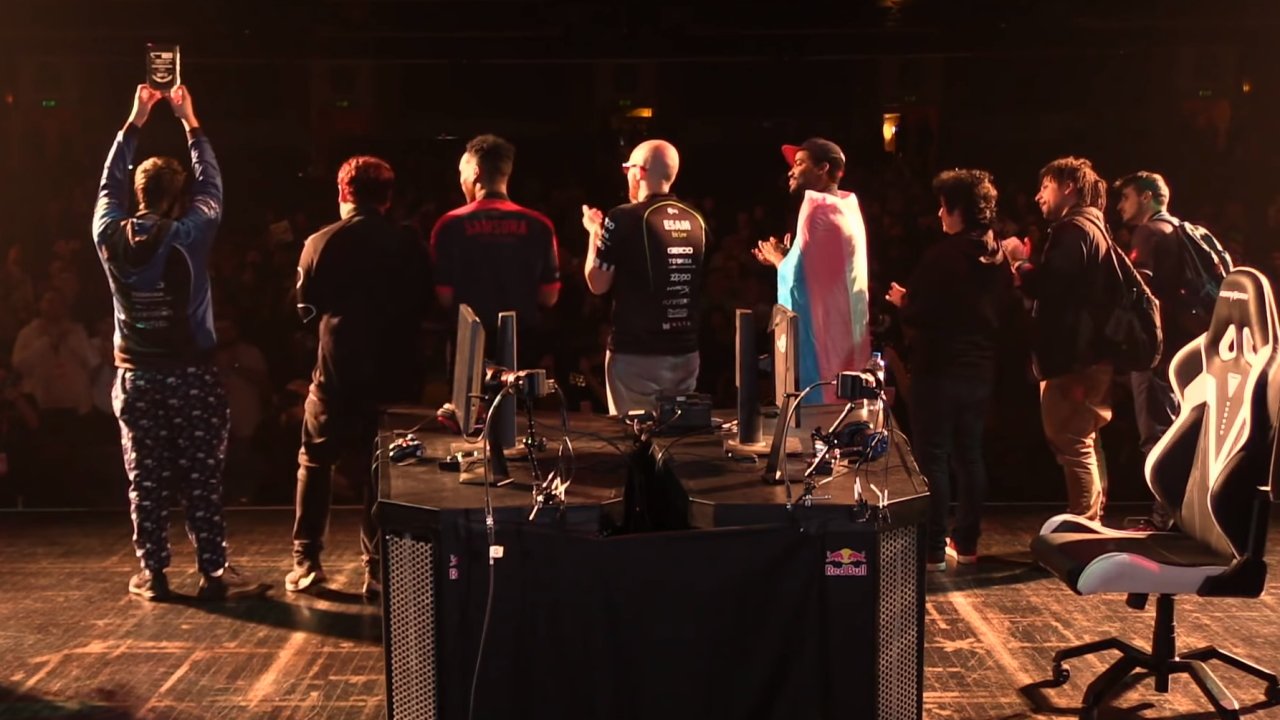 This year's NBA 2K League will feature four women in the final draft.

He may arrive at every tournament in his PJs, but Marss is no slouch on Smash’s battlefield. In one of the cleanest run through Genesis 7’s top 8, the American pro dropped just a single game against Samsora’s Peach on his path to the trophy, beating both ESAM’s Pikachu and Leo’s Joker in a straight three games.

The Grand Final may have been one sides on the scoreboard, but the matches were anything but. True to his number one ranking, MKLeo was not an opponent to be underestimated, regularly taking it down to the wire as both players fought for one decisive hit. This time, however, the long reach of Zero Suit Samus’ whip proved to be enough to edge out the competition.

Having recently been ranked at number 5 on the Panda Global Rankings for Ultimate, Marss’s victory at Genesis 7 will have put him on firmly a path to a loftier position. It’s now up to Marss to continue his run.

Marss’ talents were certainly spectacular, but our set of the match has to go to the Winners Semifinal showdown between MKLeo and Samsora, the currently No 1 and 2 in the world. Leo and Samsora have vied for victory many times, and each new set shows us fresh adaptations and approaches by both players. Do yourself a favor and sit down for the 30-minute watch below when you’re able.

This weekend was a massive one for Smash and fighting games in General. As Genesis 7 brough Melee and Ultimate to fans in the US, across the Pacific Ocean EVO Japan was also pitting the best of the region against one another. Where Ultimate was concerned it was none other than Shuto “Shuton” Moriya who took home the crown, with the prize of a unique Switch Pro controller presented by Smash Ultimate director Masahiro Sakurai himself. You can catch up on the grand final match between Shuton’s Olimar and Kome’s Shulk in the Twitch VOD by clicking here.

Congratulations again to Marss for winning Genesis 7 Smash Ultimate. Did you enjoy the tournament? Think Marss has what it takes to steal the top spots from Leo and Samsora? Let us know in the comments below!