Get the Python Ritual Weapon to add some weight to your arsenal in Destiny 2. 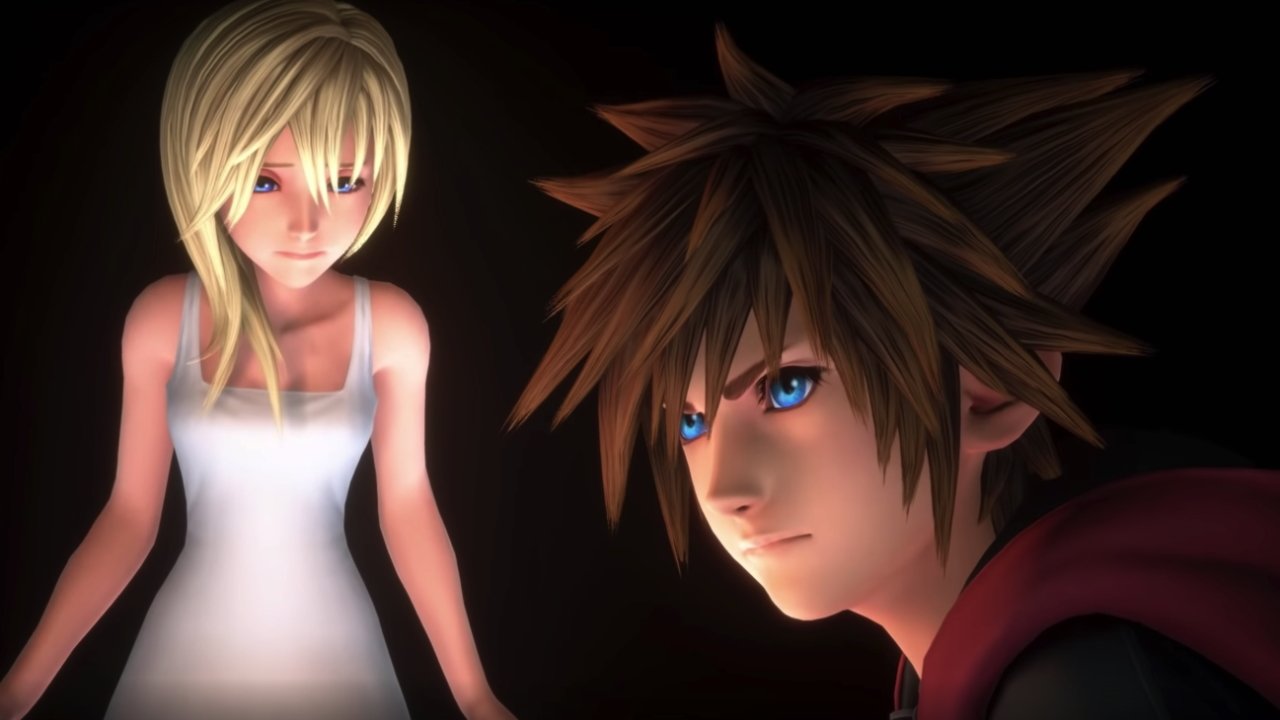 Zero Suit Samus claims another bounty as Marss overcomes the Smash Ultimate world number one in impressive style at Genesis 7.

Kingdom Hearts 3’s new DLC has arrived and brings with it some seriously surprising connotations for the series. For those of us still playing through the expansion, however, there are some key additions to be obtained. Okay, we’re sorry for that pun, but do stick with us as this guide will teach you how to unlock Oblivion and Oathkeeper Keyblades in Kingdom Hearts 3: ReMIND. Wait, was that another one?

Get the Oathkeeper Keyblade in Kingdom Hearts 3: ReMIND

Oblivion and Oathkeeper are returning Keyblades from older games in the series, making them very attractive prospects for longtime series fans (though if you started with just KH3, does the story even make sense?). To get the Oathkeeper Keyblade in Kingdom Hearts 3: Re:Mind you’ll need to put in some time, collecting all 99 Lucky Emblems. Thankfully, we’ve already put together comprehensive guides for each world on that front (click here to get started with Kingdom of Corona).

Grab them all and you’ll get the Proof of Promises item in your inventory. Take it over to your good friend in the Moogle Shop and he’ll trade it for the Oathkeeper Keyblade. It’s got Strength 12 and Magic 12, ready for you to enjoy.

Get the Oblivion Keyblade in Kingdom Hearts 3: ReMIND

To grab the Oblivion Keyblade also take a long chunk of time. For this old-school weapon you need to beat Kingdom Hearts 3 on Critical difficulty. Yeesh, they really are asking a lot aren’t they? Then again, maybe you’ve already played it through like this! When you’re done you’ll receive the Proof of Times Past item. Just like the Proof of Promises, this need to be taken to the Moogle Shop, where you can trade it in to get the Oblivion Keyblade. It’s got Strength 8 and Magic 7.

There you are, the short guide for how to get Oathkeeper and Oblivion Keyblades in Kingdom Hearts 3: ReMIND. In case you haven’t found all of the Lucky Emblems just yet, here are links to a few more world guides to help you out: