Where to get a Pigepic in Temtem

The best spot to capture an untamed Pigepic in Temtem. 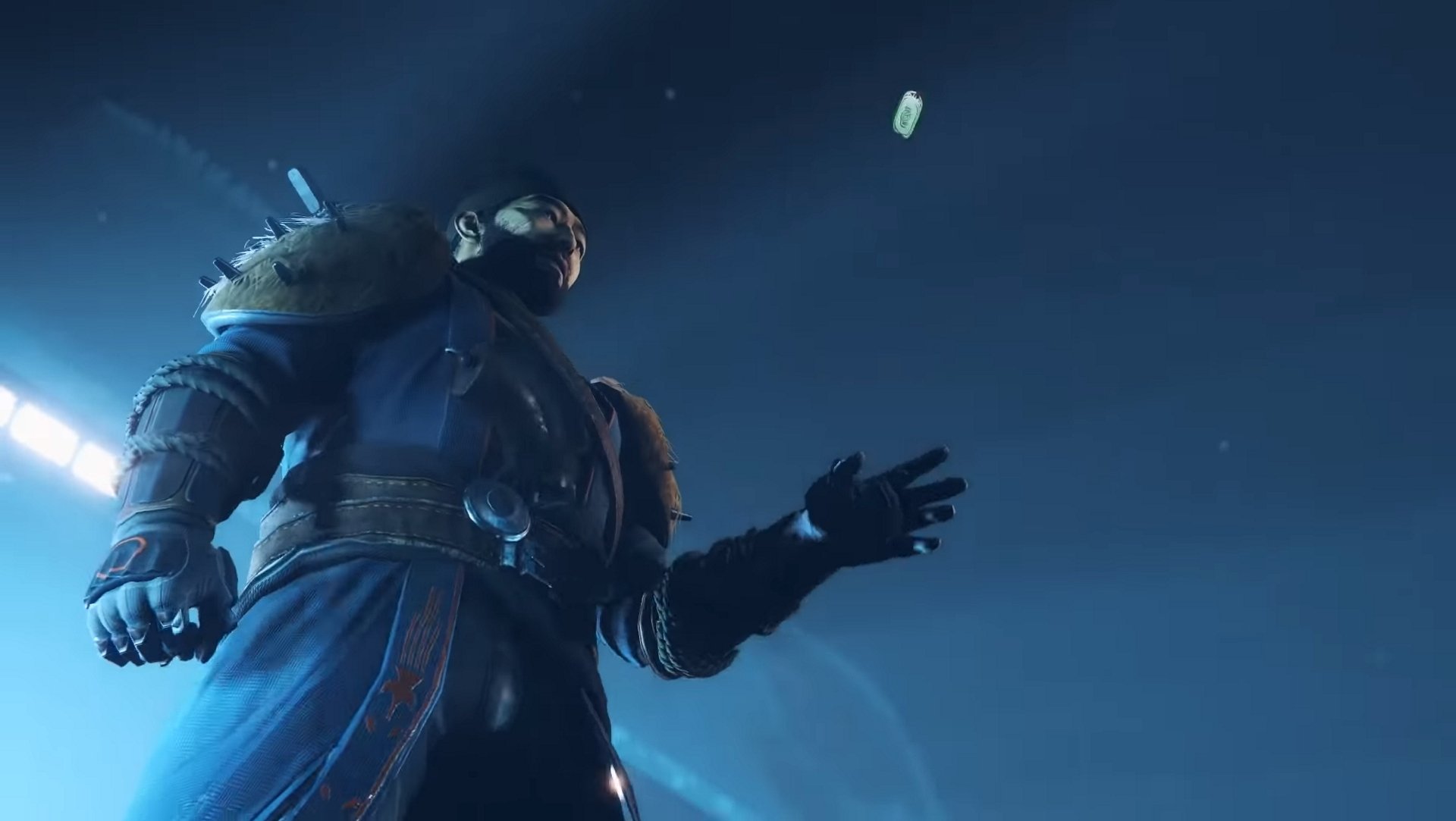 Grab two weapons from the past with our guide to getting the Oathkeeper and Oblivion Keyblades in Kingdom Hearts 3: ReMIND.

The Python Ritual Weapon was shovelled into Destiny 2 as part of Season of Dawn’s hefty update, meaning you might well have missed it previously. Even if you did know, earning this shotgun takes quite some time so you may have put it on the backburner. In case you need a refresher on how to get Python Ritual Weapon in Destiny 2, here’s what you need to do:

To start, head on over to the Tower and speak to Mr Coinflips, the Drifter. Pick up the quest named Get Closer and you’ll be off. Next up are three core challenges. This being Destiny 2, they’re pretty lengthy:

Prepare yourself to slog through plenty of shotgun kills if you want to get Python Ritual Weapon. If you’re using one as a weapon already then you’ll likely run through it without a care in the world, but if you prefer rifles, working your way through this challenge can be tough. Thankfully the Infamy rank isn’t too much of an ask, but you will need to spend a good deal of time in Gambit to earn it. PvP kills count towards all three totals, so just playing Gambit with a shotgun might be your best bet. Earn 2,500 Infamy and you’ll be up to Heroic.

The Python Ritual Weapon comes with either Overflow or Feeding Frenzy, as well as either Shield Disorient or One-Two Punch. We find the latter to be the best of the bunch thanks to its extra damage output. After learning how to get Python Ritual Weapon in Destiny 2, you might want to move on to another weapon. Here are a few recent additions: