Find out all all the Temtem evolutions and what levels they occur at so you can plan your squad in advance. 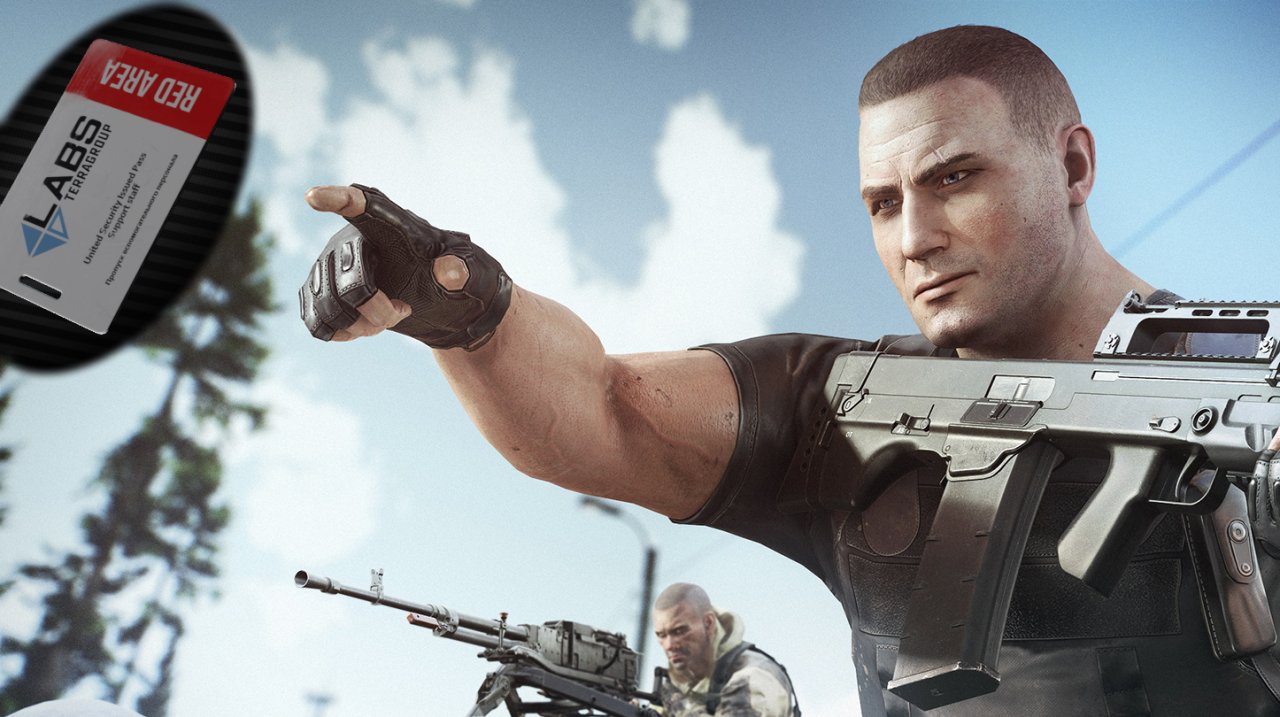 The Magic pro stopping Legends of Runeterra becoming another Artifact

If you’ve been snooping around places you shouldn’t on Escape from Tarkov’s Lab map, you may have come across a door in the R23 location asking you to find a Red Keycard. Hidden behind this door are all kinds of cool weapons and mods, making it well worth securing a card. Finding one isn’t easy though, so in this guide we’ll teach you how to get a Red Keycard in Escape from Tarkov.

Despite being used on the Lab map, the Red Keycard isn’t actually found there, in a similar manner to the other keys like the Factory key and Unknown Key. To get a Red Keycard you need to explore the Shoreline map and run through a few different spawn locations on the map. The Red Keycard is a very rare spawn, meaning it’s unlikely you’ll find it even within 10 or more runs on Shoreline.

In addition, to reach all the spawn points, you need to have a West Wing 218, 221 or 222 key, as well as the West Wing 104 and 112 keys. All of these are more common spawns that can be found on the Shorelines map. Go get them, then follow the steps below. The map below —  produced by Maksen and sealtheh — shows all of the Red Keycard locations. Each is within the main Shoreline complex.

Entering from the east side of the complex, head up to the second floor and follow the hallways until you reach door 218 east. Pass through the room and along the balcony into the adjacent one. The Red Keycard can spawn on the table here, next to the laptop.

Travel back through the hallway toward the skybridge in the center of the complex. Transfer over to the west wing and look for room 218, 221 or 222. Use your key to unlock these doors and enter. Walk along the balcony to check each room. There’s a blue barrel in one, ontop of which a Red Keycard can spawn.

Finally, take the stairs down until you reach the basement gym. Look inside the lockers on the left here for another Red Keycard spawn. If you haven’t had any luck, you’ll need to repeat the run again and cross your fingers. Actually, maybe it’s better if you don’t cross them, as you might need to take out an enemy player or Scav. Had trouble tracking any of these locations? Check the video by FinestXI below which points them and the Blue Keycard spawns out.

Where to use the Red Keycard in Escape from Tarkov

So you’ve successfully found a Red Keycard, or maybe you ran into one by chance and don’t know what it’s for. Either way you’re in luck and are ready for a massive haul of loot, provided you can make it in and out. To use the Red Keycard in Escape from Tarkov you need to enter a Raid on The Lab map.

Make your way to the second level and head to the room marked R23. There’s a single door here which as a card scanner next to it. Interact and use your fancy keycard to gain access. Inside you’ll potentially find an MP5, M4A1, weapon mods, ammo and more. It’s usually extremely lucrative, meaning you should definitely try to make this run.

That’s all there is to know about how to get a Red Keycard in Escape from Tarkov and where to use it. For more EfT tips and tricks, consider clicking through to the links below: