EVO Japan is on right now, you should watch it 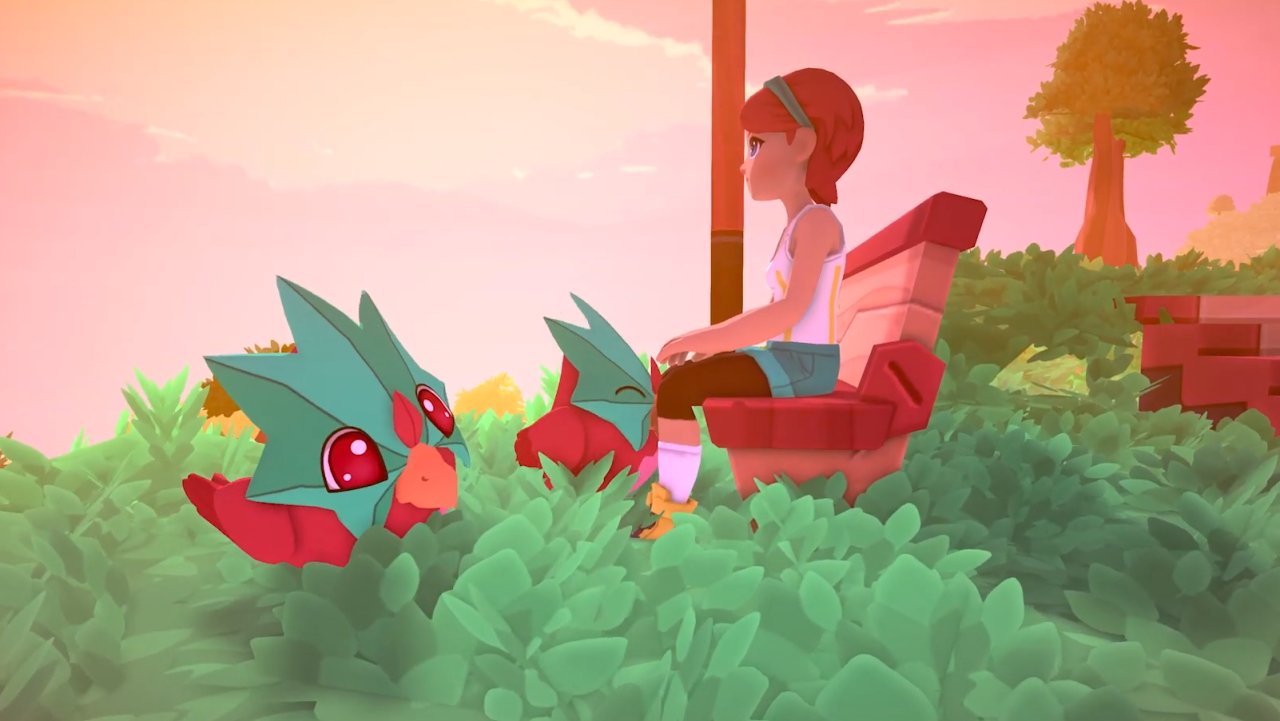 Learn how to get a Red Keycard in Escape from Tarkov and where to use it to secure some high-value loot.

Catching new creatures in Temtem is an exciting prospect. A whole new world of creatures to discover, tame and train? Sign us up. If you want to grab all of them Temtem in the early access release, you’ll need to learn the various evolution paths in the game. Fortunately for you, we can help with exactly that! Read on for a list of all Evolutions in Temtem.

Temtem’s evolutions aren’t as complicated as Pokemon has become over its many iterations, but you’ll still want to learn how to get each creature. Below, we’ve listed each evolution path currently in Temtem’s Early Access release. These may change as the game is developed further, and more Temtem may be added, so be prepared for shifts in future.

With that caveat out of the way, here’s a comprehensive list of all evolutions in Temtem. We’ve run through them in their Tempedia order. If you want to check out the full list of Temtem, including those without evolutions, visit our catalogue by clicking here. The evolution numbers below are based on rough recordings by the Temtem gamepedia wiki, so all credit to them. We’ll be updating the list as we record our own evolution levels, so numbers may shift slightly.

Digital Temtem Oree evolves to Zaobian, though right now the details of how or when are unknown.

One of the few triple evolutions, small bird Paharo evolves quickly to Paharac after seven levels. The next jump to Granpah will take a further 16 levels.

Electric deer fawn Ampling evolves into Amphatyr, but the details of when are unknown so far.

Hidody may be cute, but after 15 levels with it you’ll find it evolve into larger form Taifu.

The grumpy looking Skail will evolve to Skunch after 17 levels.

Another triple evolution, Lapinite takes a meaty 25 levels before it’ll evolve to Azuroc. The final form of Zenoreth can be obtained either through another 25 levels or by trading.

Bigu gets a cheery look after 18 levels, evolving into Babawa

Kaku swaps a letter out when it evolves after 11 levels to become Saku.

Possibly the most adorable Temtem, Pewki evolves to Piraniant after 13 levels.

Magmis is a Temtem that’s nothing but happy to see you. However, after 16 levels he’ll evolve to mean-faced Mastione.

Water-type Umishi needs 14 levels with you to evolve into Ukama.

Another three-stage evolution, Nature Temtem Spriole evolves to Deendre after gaining 12 levels. You’ll need to earn another 25 to then evolve again to Cerneaf.

Wing and Electric type Ganki needs to gain 27 levels to shift into Gazuma.

The squid Kalazu evolves after gaining 18 levels, but judging by the eyes of Kalabyss, it isn’t too happy about it.

You’re given Tuwai early on in Temtem, but to evolve it to Tuvine you must visit the Crystal Shrine.

The final three-stage evolution, Vulvir needs 14 levels to shift into Vulor, then another 28 to evolve into Vulcrane.

Right now there are only six three-stage evolutions in Temtem, but we know that the starter Temtems Crystle, Houchic and Smazee will eventually gain a third evolution. We’ll do out best to update this list of all evolutions in Temtem, but please do point out any incorrect information in the comments below. Feel free to let us know your favorite creatures too! For more Temtem tips, check out these guides: