A rat and turtle chef accompany the return of boiling broths and a pesky dragon. 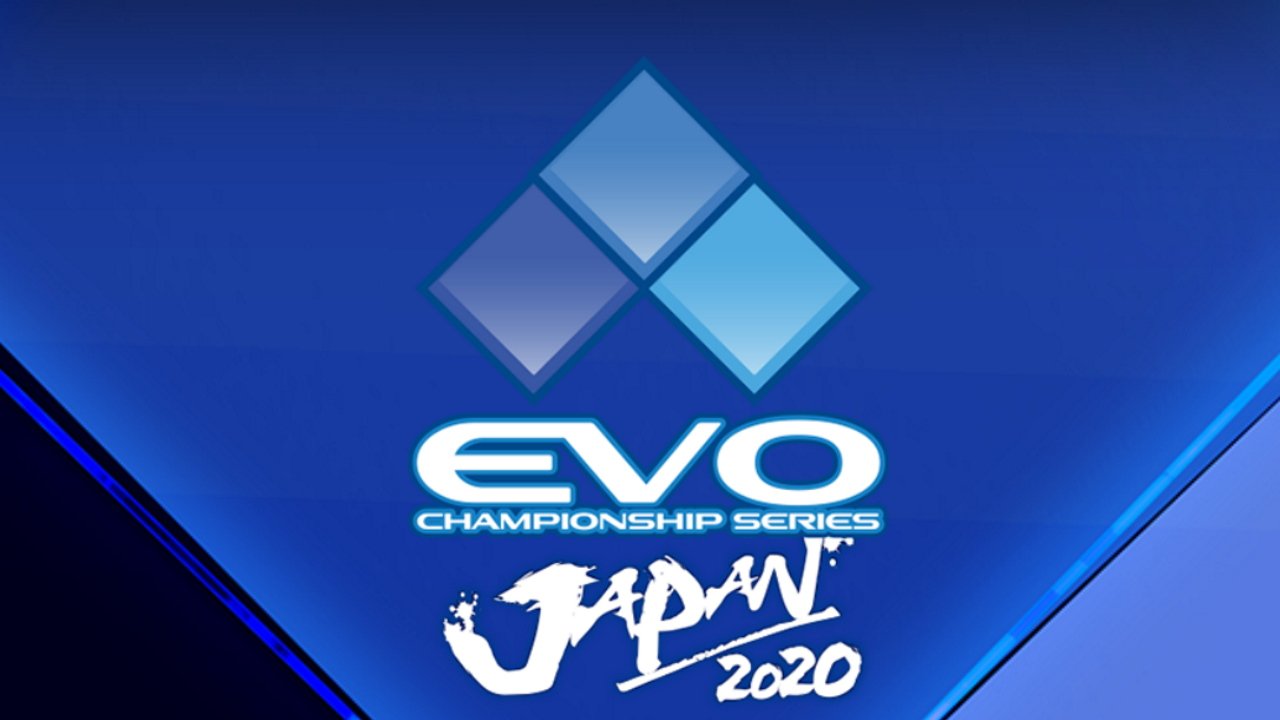 EVO Japan is on right now, you should watch it

Find out all all the Temtem evolutions and what levels they occur at so you can plan your squad in advance.

The United States EVO may draw the most attention in the fighting game world, but you’d be remiss to overlook the talent on display at EVO Japan. The nation has long been a powerhouse in the FGC, and EVO Japan brings not just the best from the home nation, but also top contenders from South Korea and other neighbouring countries.

While the broadcast times might be a challenge for those of us in the west, there’s no better way to kick off the year for those who love to watch the pros go at it. EVO Japan is currently racing through the Samurai Shodown bracket, with Tekken 7, Smash Ultimate and Street Fighter 5 due to play out over Saturday and Sunday. SamSho is a great change of pace from other fighters, usually playing out in a more careful and thought-out style. EVO Japan also featured a man who spent the entire tournament in cosplay as his character Ukiyo.

EVO Japan hasn’t been without controversy though, namely thanks to Smash Ultimate — one of the most popular games at the event — only offering a switch pro controller to the first place position. That’s in comparison to Tekken 7 and SF5 listing a tidy sum of around $9K USD to whoever claims the top spot.

The lack of money has left many in the Smash community sour, and more likely to attend or watch US-based Genesis 7, which takes place this weekend as well. Prize pools for Smash have always been historically low thanks to a lack of investment from Nintendo. Interestingly, Nintendo is partnered with Genesis, though they’ve previously not added to the prize pool for events.

Controversies aside, EVO Japan is still a phenomenal showcase of competitive fighting game talent, and a great opportunity to check out how the best of the best perform around the world. We’ve embedded the Twitch stream to the article, and you can swipe through the schedule foir your timezone above, courtesy of Eventhubs. Each day kicks off at 4 pm PT (effectively a day earlier), so don't miss out!