We'll help you prepare for, and win, the fight against Sophia in Temtem. 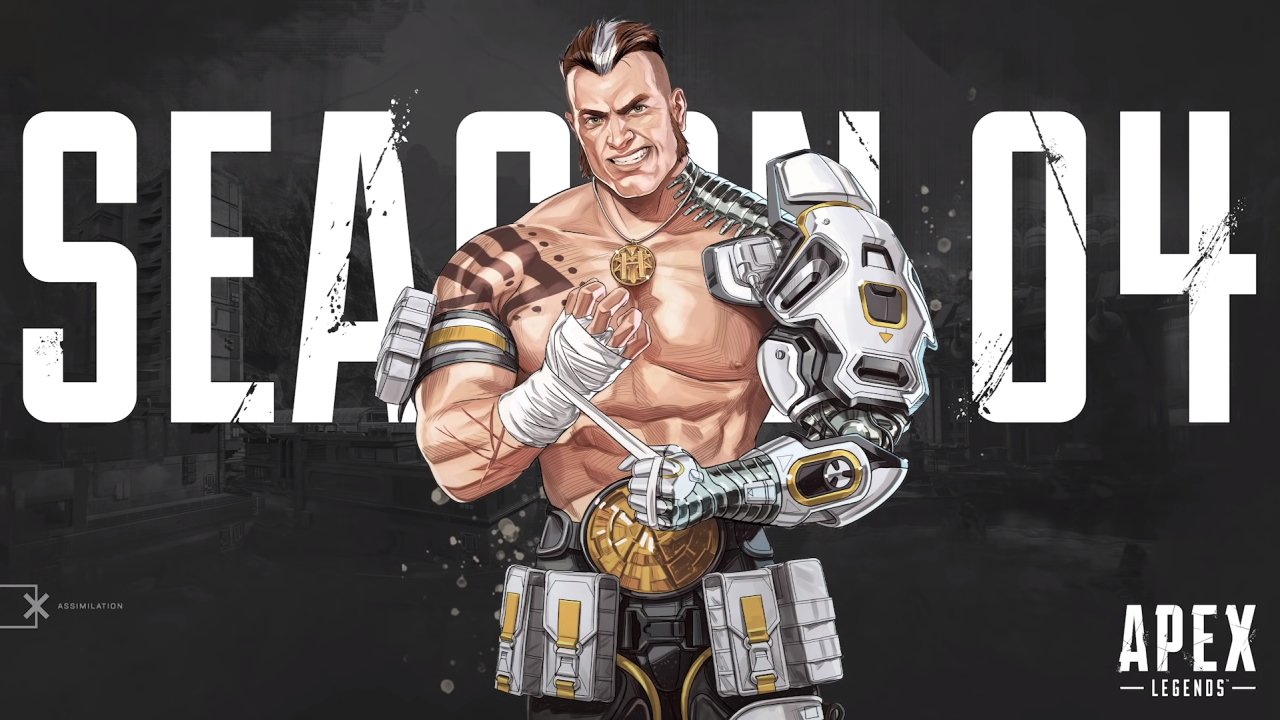 A rat and turtle chef accompany the return of boiling broths and a pesky dragon.

The first corporate-sponsored fighter is coming to Apex Legends in Season 4. He’s a space-age MMA fighter named Forge, and no, he doesn’t work for McDonald's.

During a lengthy dev stream last night, Apex Legends developer Respawn Entertainment divulged a lot of information about what’s on its way in the next big season of their Battle Royale shooter.

As ever, the biggest draw is a new Legend joining the roster. Players had already found imagery of a beefy fellow, but the stream gave us our first official look at Forge. He’s a burly fella with big smug grin and an even bigger metallic left arm.

“He’s the exact opposite of Crypto,” Apex Legends game writer Tom Casiello said during the stream. “He’s a brawler. He gets up close and personal with you and he’s got a mean left hook.”

Described as a “five-time Hyper Fighting Federation Champion,” Forge is sponsored by Hammond Robotics, a name that’ll cause and Titanfall fans in the house to perk up immediately. Hammon was one of the major companies contracted to build Titans, Spectres and Marvins like our buddy Pathfinder for the shady IMC force. They’ve even got a website you can browse through. We don’t have any details yet on his ability set, but expect him to pack a mean melee punch.

Forge isn’t the only new thing coming in Season 4. Big map changes are coming to World’s Edge as Season 4 arrives, with an influence from Hammond Robotics. Obviously we’d love to see some titans, but we doubt it’ll happen.

There’s also a new bolt-action sniper rifle called Sentinel. It’s got a unique charge mechanic which sounds like you’ll be able to hold the trigger longer to deal more damage

Ranked mode is also changing, splitting into two clear time periods during the season. You’ll be able to earn different levels in each, with your end of year rewards being the highest you achieved in either section. Score the same in both and you’ll get an animated version of your reward badge. King’s Canyon will return in Ranked mode for the second split, letting you return to the original stomping grounds of Apex.

There’s plenty more to take away from the Apex Legends Season 4 dev stream, so be sure to watch the footage through if you want to gather all the information before the new wave of content arrives.