Kingdom Hearts 3: ReMind DLC's ending has appeared online and ties in with another game. 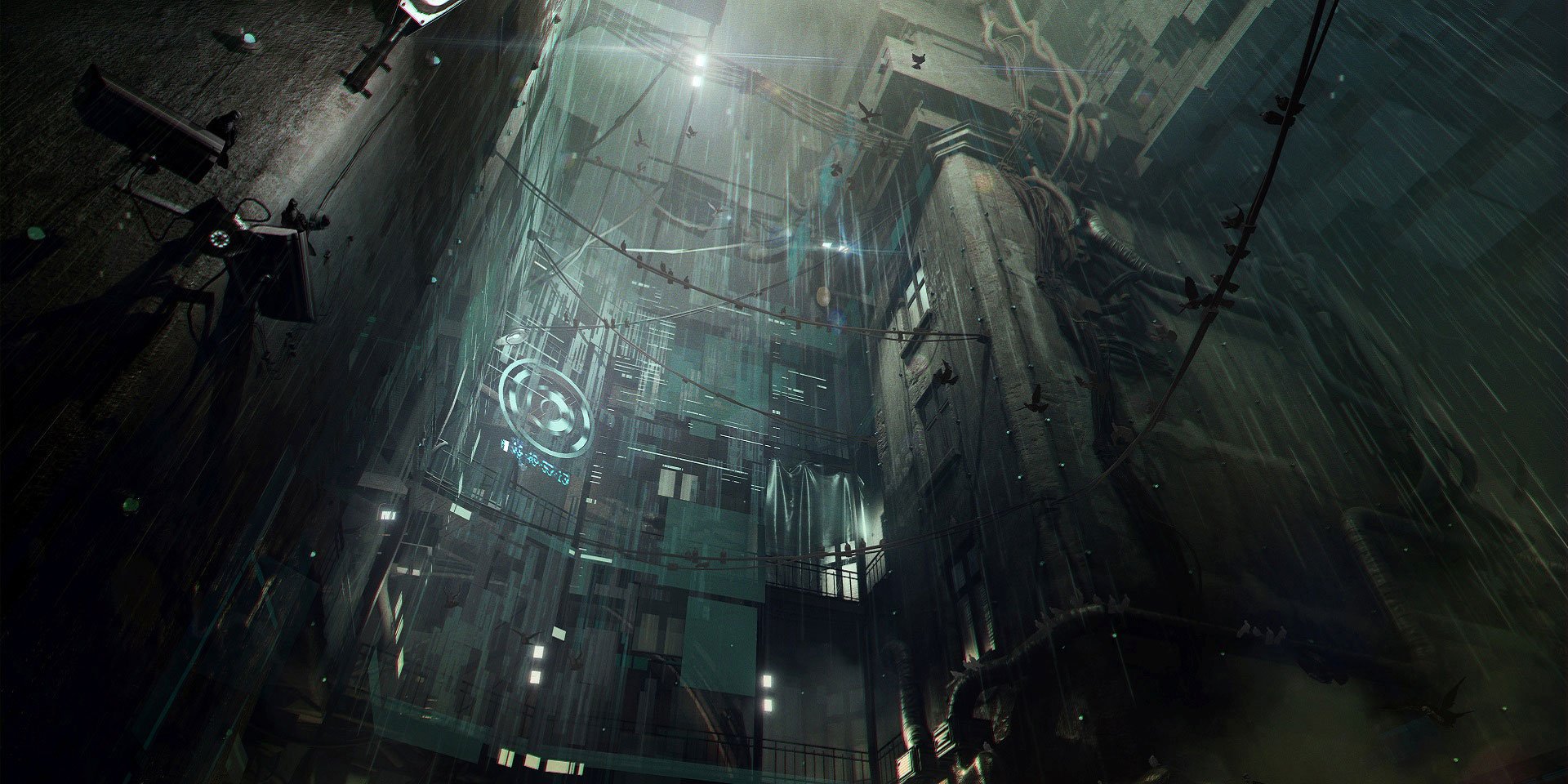 How to refill Temessence Vial in Temtem

Keep your Temessence Vial full at all times in Temtem!

Bloober Team have teased a new cyberpunk horror game announcement believed to be a sequel or follow-on from Observer (or >Observer_ if we're being entirely accurate).

The 2017 psychological horror featured a detective attempting to navigate the messy maze of the human mind and transhumanist drugs and implants to try and find your estranged son.

The teaser released today features the logo and "call signature" of Chiron Incorporated, a megacorp heavily implicated in the mystery of Observer's original story. If it is, indeed, a sequel to the hit cyberpunk horror mystery, fans of the Polish indie studio will be extremely excited, as it was one of the hidden gems of the year.

Set in a decrepit slum of Krakow in the year 2084, the original Observer game featured voice acting by the recently deceased Rutger Hauer, no stranger to the future cyberpunk setting as the actor best known for his legendary performance as fugitive replicant Roy Batty in Blade Runner.

Polish developers Bloober Team, based in Krakow themselves, have recently released Layers of Fear 2 – a sequel to their other critically lauded psychological horror game – and Blair Witch, a tie-in with Warner Bros. horror film series reboot of the same name.

Are you excited for Observer 2 to be announced? What do you think the story will be this time?