Learn the PMC and Scav extracts on the Reserve map in Escape from Tarkov. 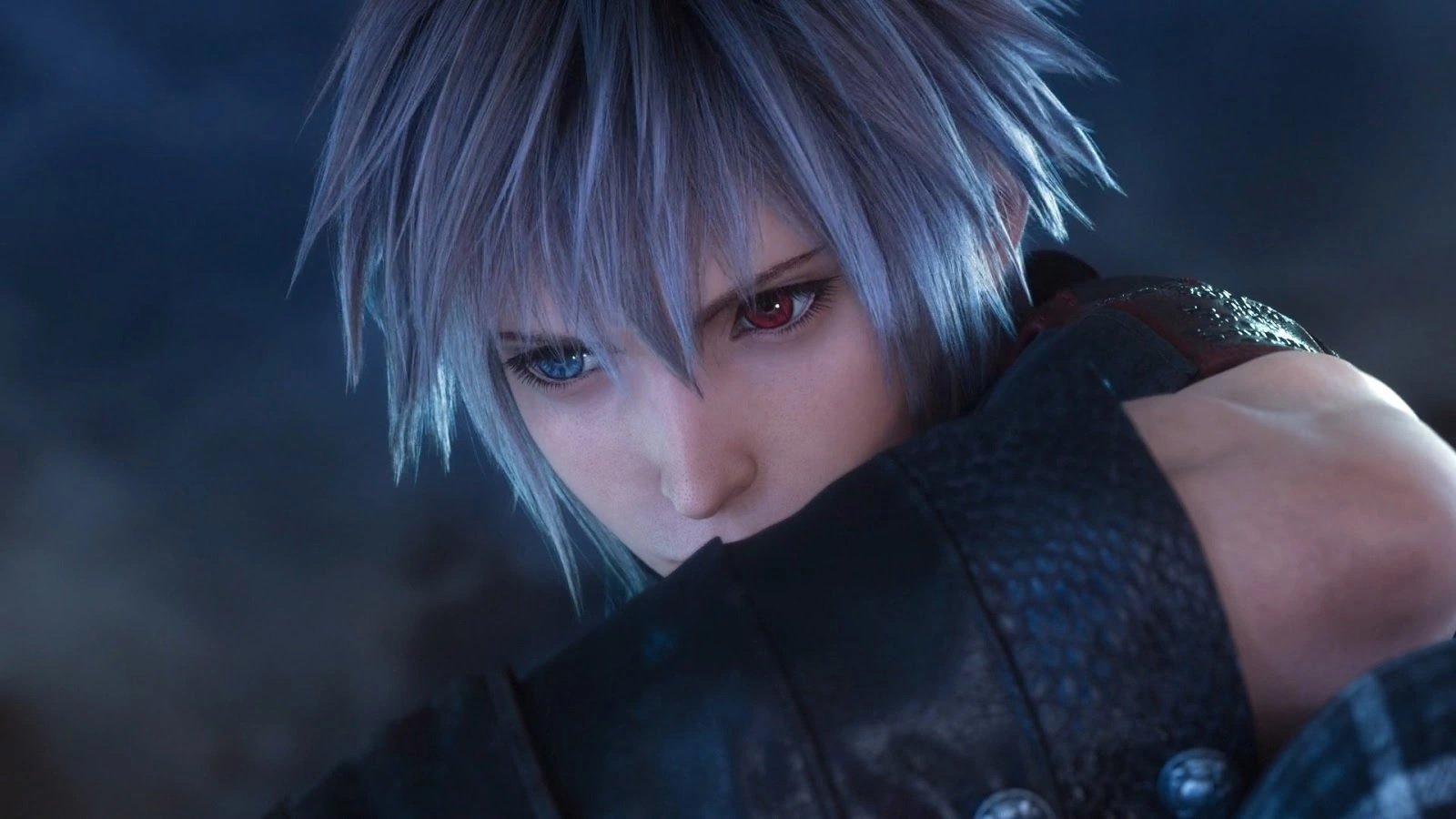 A sequel to 2017's Observer has been teased by Polish devs Bloober Team.

Kingdom Hearts 3: ReMind DLC is just days away from release, but the ending is already out there. With the final part of the game tying up a decades-long storyline, there's some pressure for it to answer a lot of questions. With spoilers ahead, here's what that looks like.

The Kingdom Hearts 3: ReMind DLC ending appeared online courtesy of people getting their hands on the game early through various PSN exploits. There are various endings based on your performance in the game, but both the bad ending and good ending reveal the same outcome essentially (just with a slightly different intro). Here's the good ending for Kingdom Hearts 3: ReMind. Again, spoilers. Like, spoilers even from the thumbnail if you know your gaming history.

Let's talk about what's going on there then. If you aren't smashing your hands into your forehead or jumping around in your chair, there's a good chance you aren't aware who that is at the end. We don't blame you. The credit appears as Yozora (the main character of Verum Rex, the fake video game that looked suspiciously like a Final Fantasy game in Kingdom Hearts 3's Toy Story world) voiced by Dylan Sprouse (that's Zack from The Suite Life of Zack and Cody).

But that shot in the car is a direct callback to the first trailer of Final Fantasy XIII Versus, the game that eventually became FFXV. Look, here's the trailer, it's right at the start. If you play the KH3: ReMind ending straight into the FF13 Versus trailer it looks as if "Noctis" has just woken up.

FFXIII Versus' director Tetsuya Nomura eventually used the concepts and characters from the project in FFXV, however he also had to cede creative control over to fellow Square director Hajime Tabata in order to finish KH3. As he did so, Nomura also took over sole directorship of Kingdom Hearts. Perhaps Nomura wanted to revisit his cancelled project in Kingdom Hearts, or perhaps they tie in a little more closely than it appears.

Before FFXIII Versus was cancelled, details of its story suggested it tied in with the mythos of the world in XIII, a world divided into realms of the living and the dead, with the way between them being through Etro's gate operated by the goddess of death. The plot of Versus was stated as "those who had had a near-death experience could "see the light of expiring souls" and gain power from the Kingdom of the Dead".

And in FFXIII souls would appear as crystal shards, almost exactly the same as the sort Sora turns into during the "Bad Ending" of Kingdom Hearts 3: ReMind's DLC. Is Nomura trying to recreate his original vision of what FFXV became through Kingdom Hearts DLC now? Or was it all a dreeeeeam (spooky music)?

If you don't mind spoilers and checked out the Kingdom Hearts 3: ReMind DLC ending, what do you think the lore implications are? Speculate with us below!