Heal Up Around the Cozy Campfire in Fortnite Battle Royale

The next Fortnite patch will arrive on January 10th. 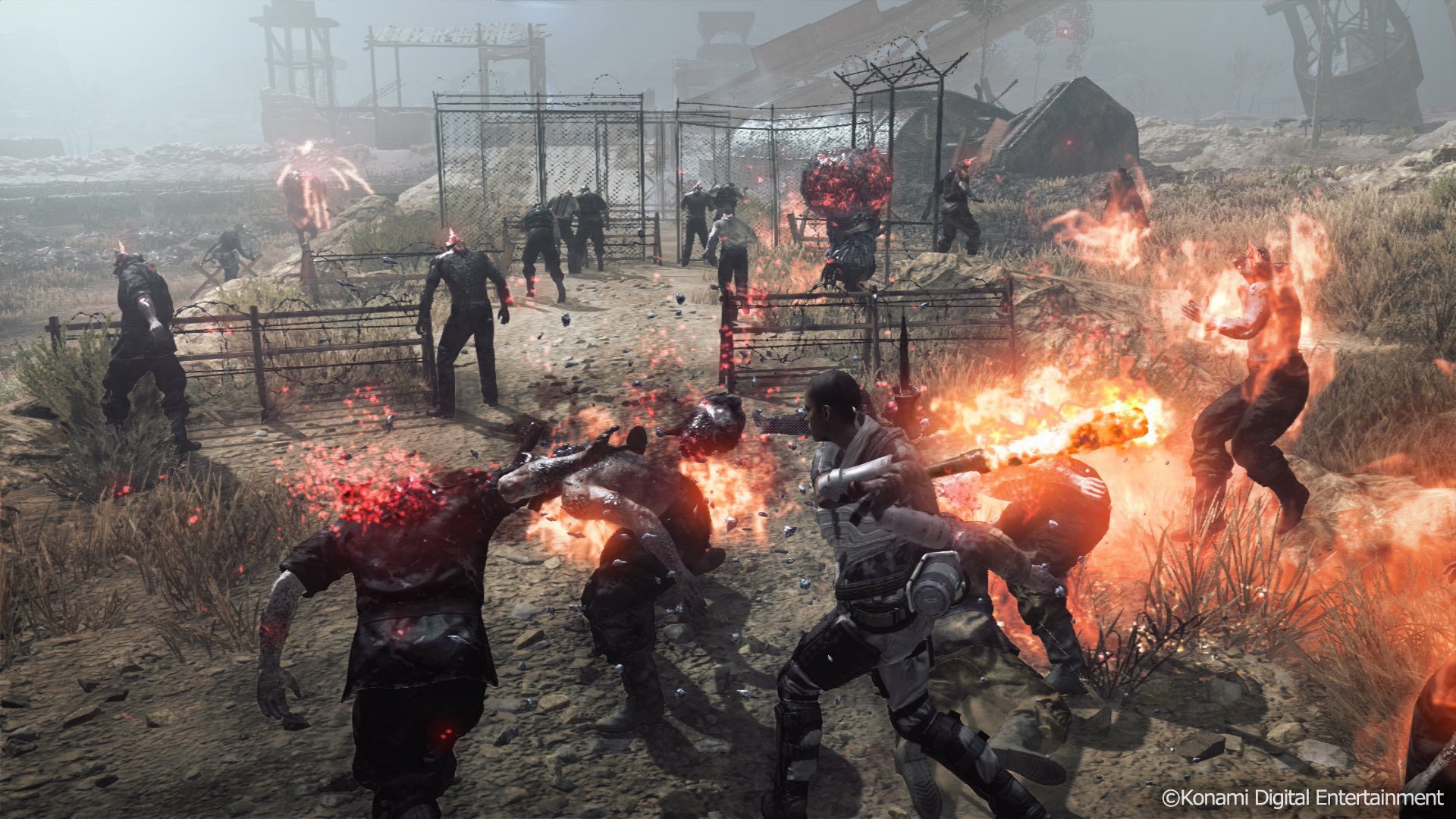 The Darkest Shore looks like a fun place to winter.

Sometimes it feels as though everyone wants Metal Gear Survive to fail, what with all the anti-Konami memes following You Know Who's dramatic departure, but the latest trailer for the first post-Kojima Metal Gear game actually looks quite good to us.

Draw your own conclusions from the six minutes of footage below, but to us it just looks like Metal Gear Solid 5 mechanics, which were fantastic, mushed together with Dead Rising-style craft-and-improvise survival gameplay.

Of course, the X factor of Kojima's delightfully enigmatic characters, plotting and gimmicks will be missing, so there's still a danger that it will feel like a weak echo of the real thing over the long haul, but hopefully taken at face value it will be fun to play.

After all, it looks like you spend much of your time rigging up entertaining ways to dispatch the demonic, zombified enemies you encounter on the other side of the wormhole where the game takes place, and there's got to be some mileage in that.

Metal Gear Survive is due out February 20 on PC, PS4 and Xbox One, so we'll take the hit for you nearer the time to find out.