Apex Legends Season 4 is fast approaching, but is it coming from the sky? 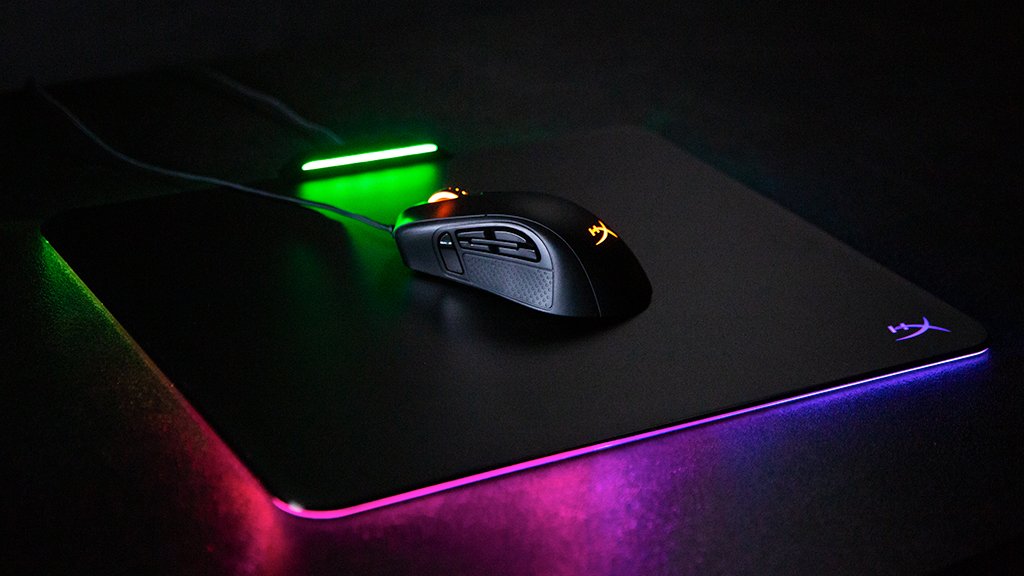 How to reset and start new game in Temtem

A quick little redo is available should you need to start over in Temtem.

MMOs are some of the most demanding games from an input perspective, which means you really need the best gaming mouse for the job. Keyboards have plenty of keys for you to bind a plethora of abilities, but leaving one hand with the lion’s share of the work doesn’t seem smart (or fair). That’s why you should be looking for some key features when deciding which is the best gaming mouse for MMOs, and learning how to get the most out of it.

Oh boy, you’re gonna need buttons. A lot of buttons. Almost too many buttons. Pretty much all gaming mice will have the standard two clickers, a mousewheel that can at least be pushed in for a third button, and then two side buttons as well. Some might even have sideways action on the mousewheel as well. “That’s 7 buttons,” we hear you cry. “I only have four fingers on the mouse, surely that’s enough?” You are like little baby. Come.

Gaming mice designed for MMO use, such as the Pulsefire Raid, have more than 11 buttons, including an entire bank of buttons for your thumb to choose from. Using the tip of the thumb and the pad of the knuckle, you can activate near and far without adjusting your grip. However, this type of action can be difficult while maintaining control of the mouse if you’re using grips such as the claw, or fingertip.

With that many side buttons, it can be difficult to keep track of what you’re pressing. Many other MMO gaming mice have over a dozen side buttons, so it’s important you pick a mouse that you can wrap your head around. The Raid’s ample five side buttons mean you aren’t lost without a map of your keybinds, and can be augmented with mode shift modifiers, buttons you hold down to swap to a second set of abilities and spells on the same inputs.

The main issue with most MMO gaming mice that offer these huge arrays of side buttons is that they’re thumb activated, and thus not especially well-suited to left-handed gamers. You can get left-handed editions of some gaming mice, though. Other than not having the right hand on the mouse, the level of comfort you feel when using it is an essential consideration when choosing the best gaming mouse for MMO.

MMO games notoriously take up huge portions of your time, with sessions stretching on for hours and hours. It’s important to take breaks and stretch yourself during these times, but what’s more important is that your mouse is ergonomically friendly to your hand and the particular grip that you use. Features such as the Pulsefire Raid’s comfort thumb pads and large skates for ease of gliding across the mat make a difference when every little muscle flex in your hand, wrist and arm can be amplified over long sessions.

Back when MMOs first gained popularity, macros were small files that needed to be manually coded to activate complex inputs for you. Now, our lives are much easier as gaming mouse software such as NGENUITY can help you program macros to help ensure you never mess up a buff or heal again. You can set macros up on your mouse that will activate other abilities in certain sequences, pause for set amounts of time or repeatedly activate while the button is held down. The UI is as simple as a list of inputs to execute, but you can also hit record to perform the sequence you want yourself and then fine-tune the timings after.

Multiple macros can be stored in separate profiles as well, letting you create game-specific or even class-specific macros, giving you near super-human proficiency in your MMO of choice. That’s the power that picking out the best MMO gaming mouse can give you.