Project: Mara is a 'grounded representation of mental terror' from the devs of psychological horror Hellblade. 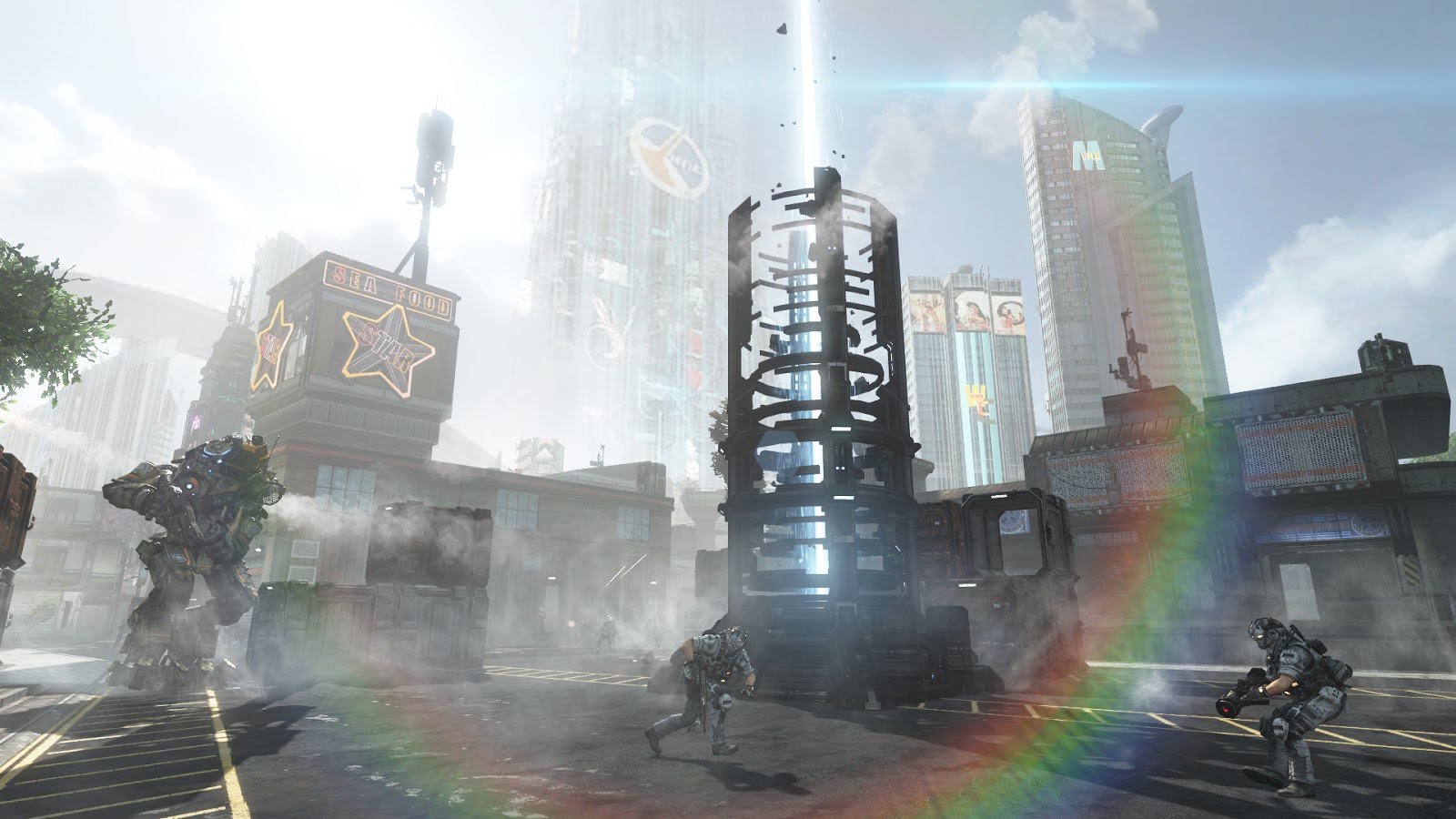 Keep your eyes on the skies, Legends, because it looks like Apex's next season could be arriving from above. Or at least that's what this unidentified in-game object seems to suggest.

As Apex Legends Season 3 approaches its end this week, with a blowout party and multiple game modes, something mysterious is lurking just above the clouds.

Eagle-eyed players, including dataminer Shrugtal, have spotted lights hovering just out of sight. And no, they're not an incoming supply drop.

Further digging into the game's code suggests this is the first in-game map tease update out of three stages, and the second stage should occur on January 23. On the same day a "teaser scene" should play in World's Edge, lasting one week into Season 4.

There are also references in game files to a "Harvester" making an appearance at some point. Previous Titanfall games have featured Harvesters as machines that dig resources out of planets and beam them up to ships orbiting, you can see one in the header image of this article.

Whatever the lights in the sky of Apex Legends are, they're there for a reason. What do you think is lurking just out of sight? Could it be a dropship containing the next Legend, evil robot Revenant, coming in to kill Season 3? Or is it just a weather balloon? OFFWORLD GOVERNMENT MESSAGE: IT IS JUST A WEATHER BALLOON, GO ABOUT YOUR BUSINESS.