The times video game developers looked to the stars for inspiration. 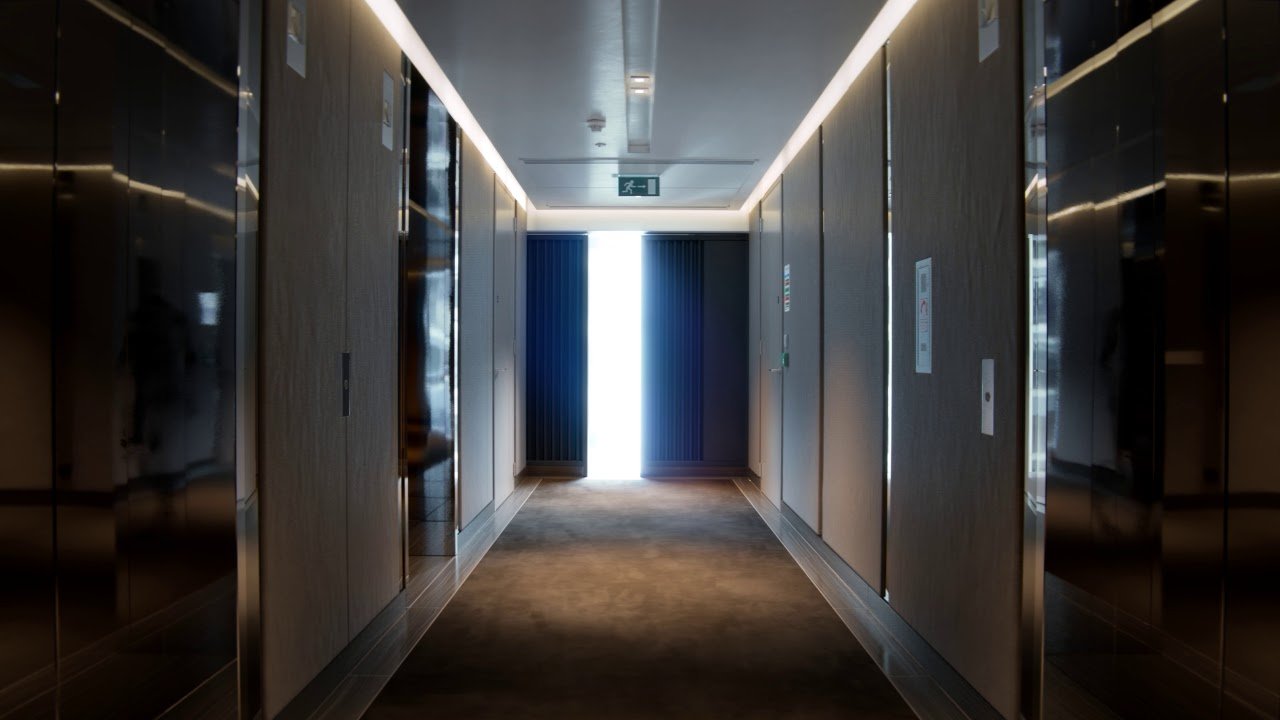 Apex Legends Season 4 is fast approaching, but is it coming from the sky?

Project: Mara, announced today by Hellblade developer Ninja Theory, promises to be a 'real-world and grounded representation of mental terror'.

The new game, which is teased in a trailer and the Dreadnought developer diaries released today, is one of three games in development at the newly-Microsoft-owned studio. On top of recently announced Senua's Saga: Hellblade 2 (the inversely named sequel to Hellblade: Senua's Sacrifice) and multiplayer brawler Bleeding Edge, Ninja Theory are also working on The Insight Project – an R&D initiative to improve mental health discussion and aid sufferers.

Little is known about Project: Mara at the moment, the sum total of information given by Ninja Theory's commercial director Dom Matthews in today's announcement is: "Project: Mara will be a real-world and grounded representation of mental terror. Based on real lived experience accounts and in-depth research, our aim is to recreate the horrors of the mind as accurately and realistically as possible. Project: Mara will be an experimental title and a showcase of what could become a new storytelling medium."

Of the other titles in development at Ninja Theory, Bleeding Edge will arrive on Xbox One and Windows 10 on March 24, while Senua's Saga: Hellblade 2 has been revealed as the only Xbox Series X game so far, suggesting it could arrive shortly after the next gen console's release this holiday season.