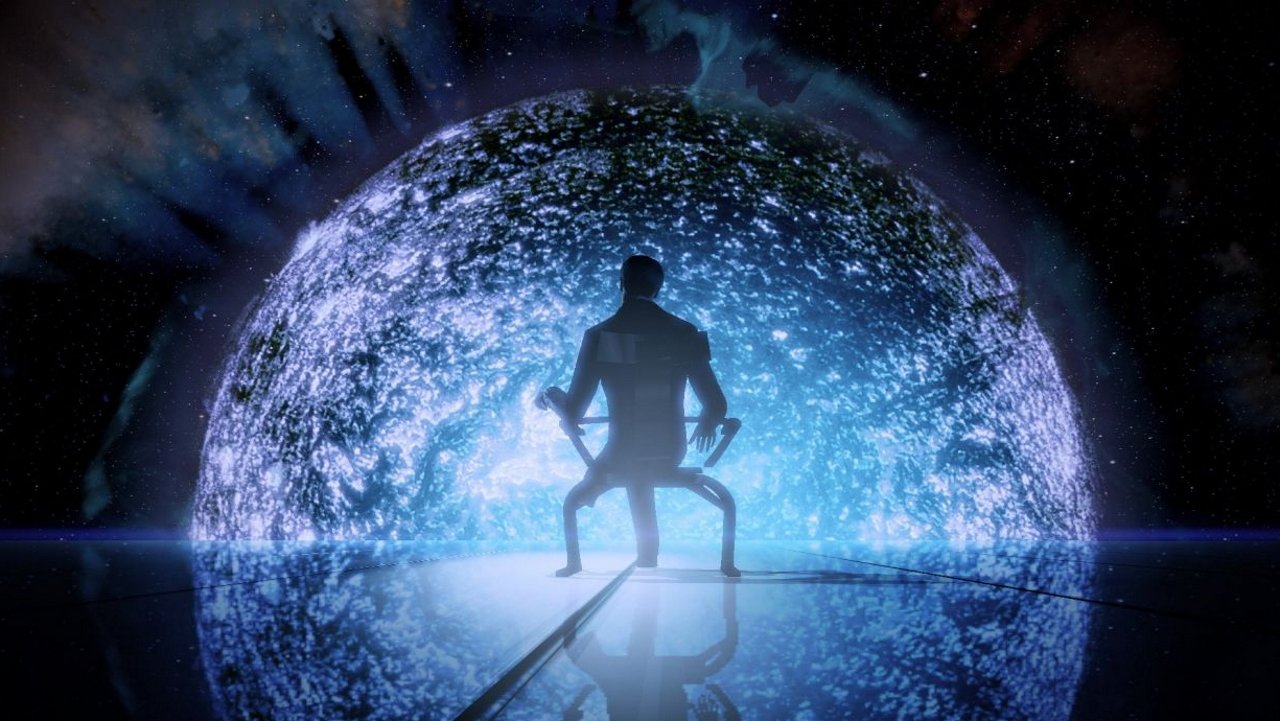 Like an angry ants nest of talent, these days we just can’t seem to stop celebrities from popping up in our video games. All too eager to shove their digitized mugs up close to the camera for us to admire, presumably before saying something like “Isn’t that the bloke from Game of Thrones or something?”  That said, sometimes the stars align and we get a great cameo that’s pulled off in a smooth, funny and fitting way for the world. When it works, we’re big fans. So let’s take a trip to the stars together and soar through the best celebrity cameos in video games.

We’ll start off by putting in a key qualifier: For the purpose of cameos, we’re going to rule out any roles are too involved or lengthy, because at that point they’re key characters in the story. That means, as good as they are, you won’t find Seth Green’s excellent Mass Effect Joker here, or Mark Hamill’s Arkham Joker for that matter. They’re great, but we’re not counting them as cameos. Cool? Cool. Let’s get to it with a run through the best celebrity cameos in video games.

Kojima Productions’ Death Stranding is practically choking on famous talent, with Mads Mikkelson and Norman Reedus obviously in starring roles. They were great, sure, but we’re also here for the bizarre decision to have celebrities appear as holographic delivery recipients. Conan O’Brien’s ottery involvement was well documented, but others like horror manga artist Junji Ito make a quieter appearance. Clocking his digital likeness was a nice moment, but it also left us profoundly upset once more at the untimely death of PT. What could have been, eh?

In many ways, Oblivion was well ahead of its time. Not only was it one of the first titles to charge a ludicrous amount for cosmetic DLCs, it also started gaming’s love affair with celebrities before it was cool. The Elder Scrolls 4: Oblivion introduced not one but two big names, with Sean Bean as the story’s real protagonist, Martin Septim, and Patrick Stewart as Emperor Uriel Septim. While Bean popped up several times in the main story, Stewart was relegated to a brief flash of literal stardom in the opening, helping you choose the star sign of your birth before being abruptly murdered.

Following suit from Oblivion, Bethesda’s other big series brought in popular Taken actor Liam Neeson to star as your absent father. His role was much smaller than expected, but unforgettable thanks to the decision to make you literally crawl into his arms as a baby. Yeah, Fallout 3’s opening was a bit odd.

In a cameo role that’s easy to miss, esteemed actor Charles Dance took the role of Nilfgaardian Emperor Emhyr var Emreis. A ruthless man in power, we imagine he didn’t really have to change up the script much from Game of Thrones’ Tywin Lannister. Either way, Dance did a great job, really letting you feel the power and influence the ruler of Nilfgaard wields with only a small selection of lines.

Okay, so this one pushes the boundary a bit when it comes to cameo status, but we really couldn’t pass up the opportunity to include Keith Davids playing Keith Davids in Saints Row 4’s barmy, super-powered story. Davids is no stranger to video game roles, but Saints Row gave him the special opportunity to act against himself when you come face to face with former betrayer Julius, also voiced by Davids. We need another of these games already.

Call of Duty - Too many to mention

The Call of Duty series has been fond of shoving any actor that’s currently the talk of the town into their next game iteration, for better or worse. Gary Oldman, Jeff Goldblum, Kit Harington, Jimmy Kimmel and yes, even the now-disgraced Kevin Spacey have appeared Sometimes it works, often it doesn’t. While COD’s “look a famous person!” approach often just feels like Activision flashing their cash, we do want to give credit to Gary Oldman’s Viktor Reznov and Harington’s Salen Kotch for appearing in two of the series’ more interesting storylines.

Mass Effect has plenty of quality acting, not least from Shepard’s voice actors Jennifer Hale and Mark Meer. Mass Effect 2 brought a touch of big-name talent to the mix with Martin Sheen, who played the mysterious Illusive Man. Cropping up several times throughout the story, the head of Cerberus is both ally and antagonist, a complex character that’s portrayed wonderfully by Sheen.

We feel like the days of the celebrity cameo are coming to a close in gaming. As more and more big-screen actors involve themselves in the virtual world, it’s hard to see them as anything other than actors in a new role. Still, there’s always room for more unlikely holographic appearances like Death Stranding provided. What are your favorite celebrity cameos in video games? Let us know down in the comments.