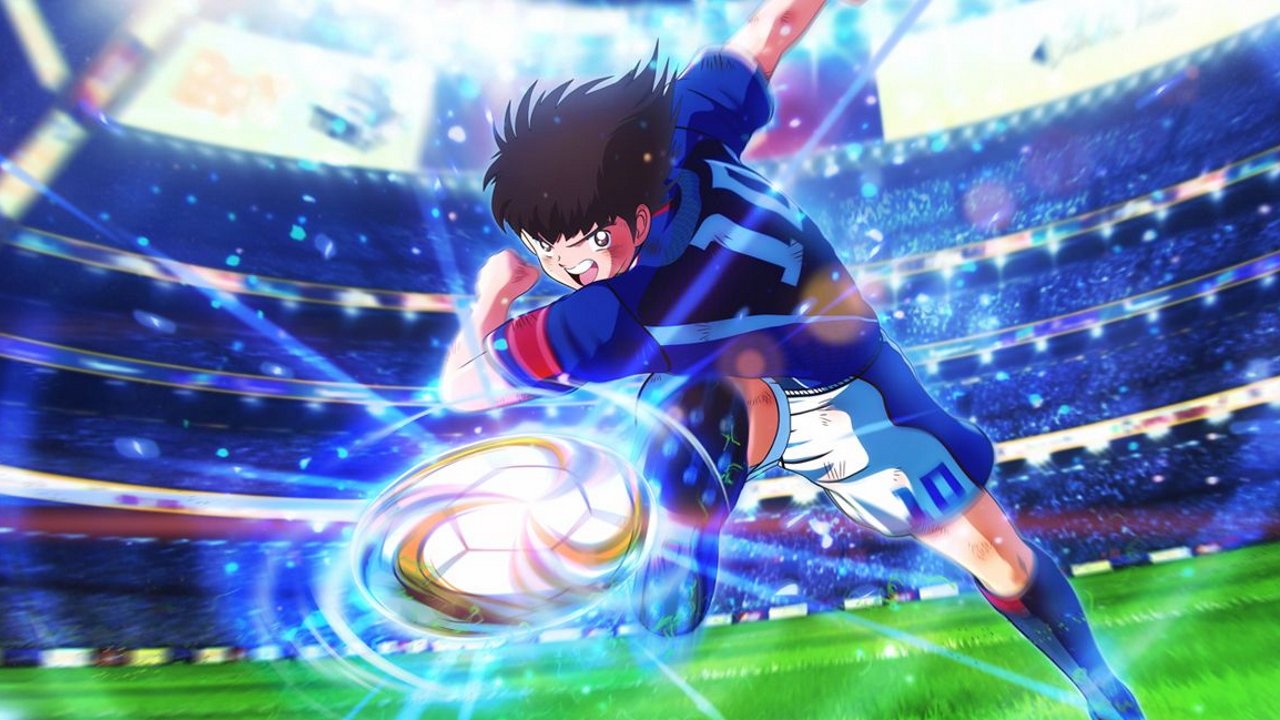 The #EmoteRoyaleContest on TikTok is nearing its end and there's some truly bad dancing out there.

Captain Tsubasa: Rise of New Champions promises to bring football anime to Nintendo Switch, PS4 and Steam in 2020, and its trailer is every bit as over the top as you could hope.

It’s the same story every year: A new FIFA or PES title releases and thousands take to Twitter and online forums to decry the lack of changes. If you’re desperate for something different, Captain Tsubasa: Rise of Champions's flashy moves might be exactly what you’re after.

Originally a 1981 Shōnen Jump manga, Captain Tsubasa has gone through many versions over the years, most recently revived for a 2018 anime adaptation and 2017 mobile game. Rise of New Champions will be the first console release in ten years, following Captain Tsubasa: Gekito no Kiseki on the DS back in 2010.

The official website describes Rise of New Champions as “arcade football action” which features super plays in real-time. We’re guessing those are the big dramatic shots, passes and headers in the trailer which cause animals to appear nearby. We're thoroughly of the opinion that more arcade sports titles need to be made as alternatives to the yearly attempts at realism, so we're keen to see what sort of gameplay Captain Tsubasa will bring.

Captain Tsubasa: Rise of New Champions is due to release sometime in 2020, published by Bandai Namco Entertainment.