Development of Death Stranding passes another milestone, bringing it even closer to release. 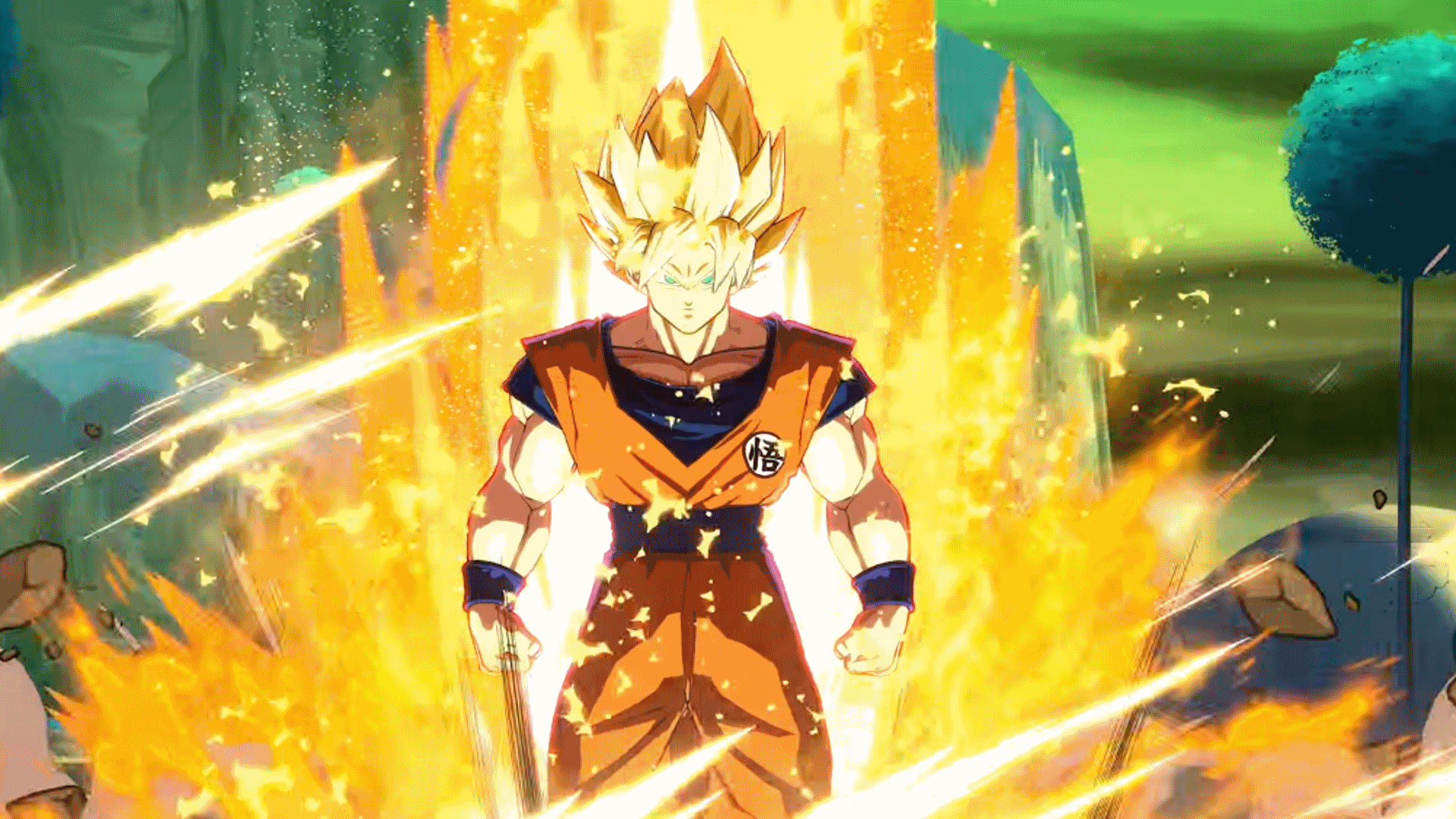 The BFGD stands out in the crowd not only in size, but in specs as well.

The open beta begins Saturday, January 13 for those who’ve pre-ordered, and Sunday for everyone else (on Xbox One and PlayStation 4).

The Spanish Twitter account for Bandai Namco revealed the full roster for the beta earlier today. It looks like we’ll be getting our hands on 11 of the game’s 20-strong list, including Nappa, Vegeta, Goku, Piccolo, Krillin, Cell, Android 18, Frieza, Beerus, Kid Buu and Adult Gohan. Phew, that’s a hefty list to choose from!

There are also seven stages to duke it out on and a number of different game modes.

Dragon Ball FighterZ is set for release January 26 on PlayStation 4, Xbox One and PC.