Explore an assortment of levels in Playtonic's platformer sequel on Nintendo Switch, PS4 and PC. 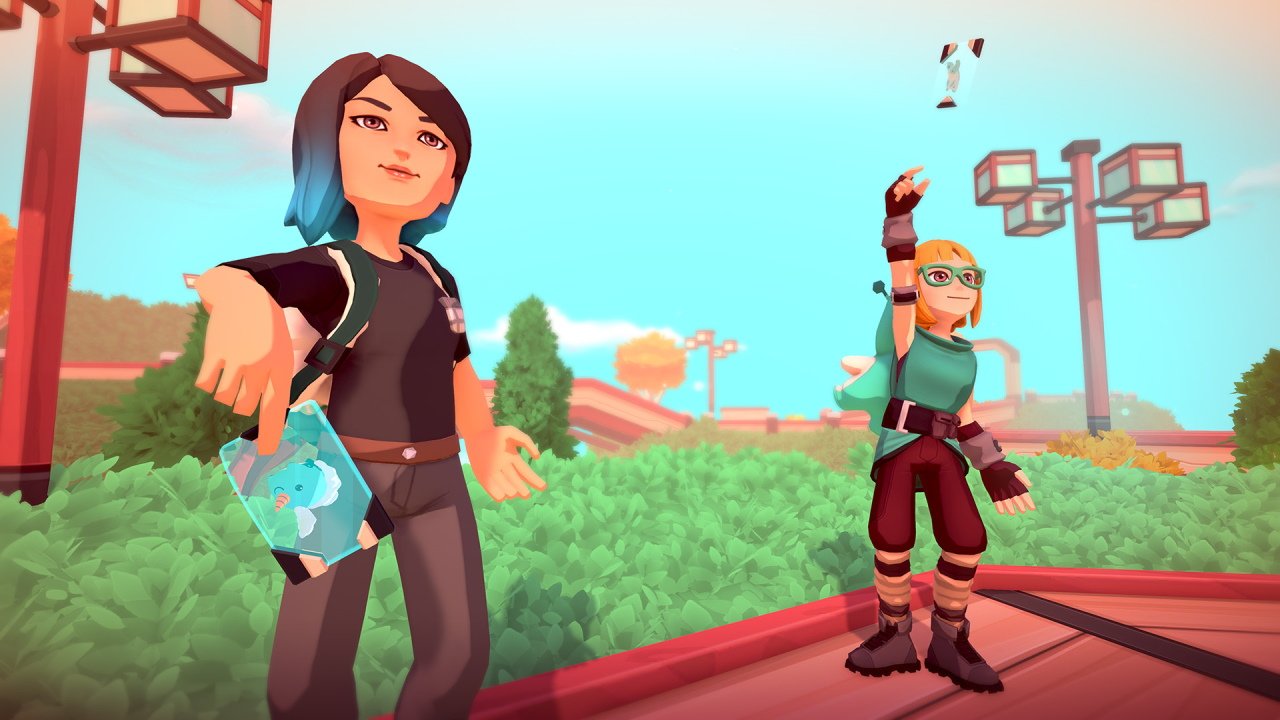 Pokemon-inspired creature catcher and battler Temtem enters early access today on Steam, and plenty of eager tamers are queueing up to start training their own critters. To save you from repeatedly checking Steam over and over, we’ve put together a quick guide on the Temtem Early Access release time so you know when the whole event is kicking off.

If you’ve got a code then you can already preload Temtem right now, but you won’t be able to log on until the servers go live later today. The Temtem Early Access release time on Steam is as follows:

Don’t have an Early Access code yet? Temtem is planned to cost $34.99 (£27.99/€30.99) when it goes live in Steam’s Early Access program, and will contain around 50% of the game’s full content. You’ll be able to track down more than 80 Temtems to train up for battle.Not keen for Early Access? That’s understandable. Temtem is currently planned to receive a full release in 2021, though no fixed date has been decided just yet.

If you've somehow stumbled onto this article without knowing much about Temtem, it’s a new MMO by CremaGames which is heavily inspired by Nintendo’s Pokemon series. Temtem lets players catch and train a variety of weird and colorful creatures, taking them into 2v2 battles where synergy is as much a key to success as type or strategy. Temtem also has a console release planned, but as Pokemon games have never been available on PC, it’s the Steam launch that’s understandably drawn the most interest.

Now that you know when the Temtem Early Access release time is, will you be joining in? Find out more about the gaming by checking the links below: