Know your enemy with our guide to all of the Hunt: Showdown Bosses you'll need to overcome and exorcise. 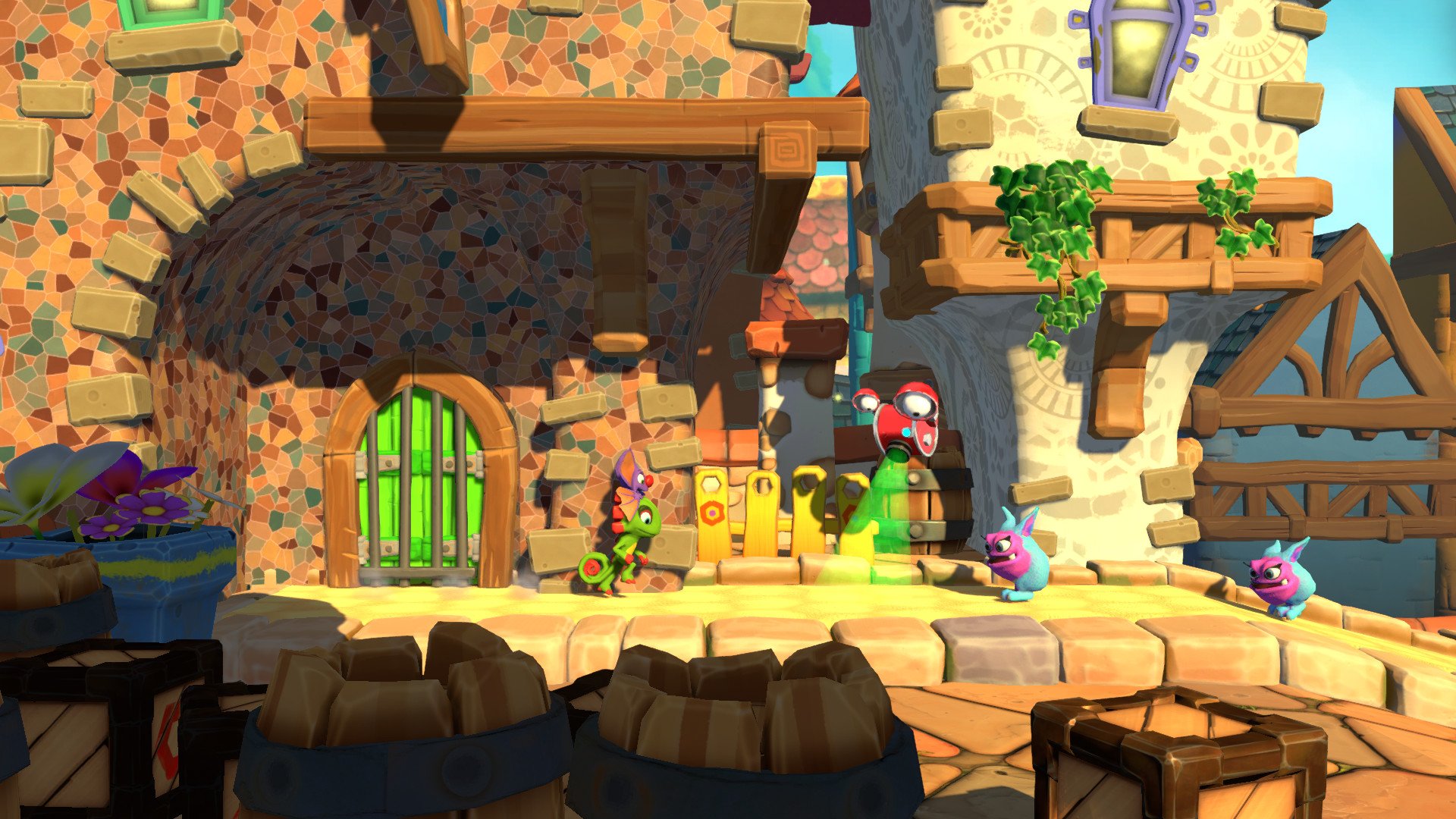 A demo for Yooka-Laylee and the Impossible Lair will release on Nintendo Switch, PlayStation 4 and PC later this month.

If you weren’t sure the change in direction for Playtonic’s cheery platformer sequel was likely to be up your street, you’ll soon be able to test the sidescroller out in person with a demo on your console (or PC) or choice.

The PC Steam demo arrives in just two days on Jan 23, while the PS4 and Switch demos launch seven days later on Jan 30. Xbox will be getting a demo as well, but it’s yet to receive a date from Playtonic. The demo comes without a time limit, letting you explore several levels to their full extent. Pick up the game afterwards and your progress will carry over too. Neat.

Good news! A free demo of Yooka-Laylee and the Impossible Lair is on the way!

If you're a try before you buy kinda guy (or gal/pal), this is a great opportunity for you to get stuck in! pic.twitter.com/SVB0tIVdRa

Yooka-Laylee and the Impossible Lair is the second title in Playtonic’s platforming series. The first was a 3D platformer in the Banjo-Kazooie vein, while the followup looks to be inspired by Donkey Kong: Country, flipping the perspective to side-scrolling action. The shift appears to have been well received by critics, with Yooka-Laylee and the impossible lair sitting at a tidy 82 on Metacritic. No need to rely solely on the views of critics like us though, as you’ll soon be able to give the game a try for yourself!

While it certainly takes queues from titles like DK: Country, Yooka-Laylee and the Impossible Lair also brings plenty of new ideas to the platformer genre, introducing transforming level states that let you access fresh areas in stages or revamp them entirely by adjusting sections of the world map. Opening up a watergate can flood a factory, letting you swim from top to bottom, while unleashing an icy storm causes a tropical stage to freeze over, letting you slip and slide across it. It’s a fun way to find more life in each level that works well with Yooka-Laylee’s charming art style.

See what you think for yourself when the Yooka-Laylee and the Impossible Lair demo releases on Jan 23 for PC, or Jan 30 for PS4 and Nintendo Switch.