The PS4 release date for Hunt: Showdown has finally been confirmed as February 18 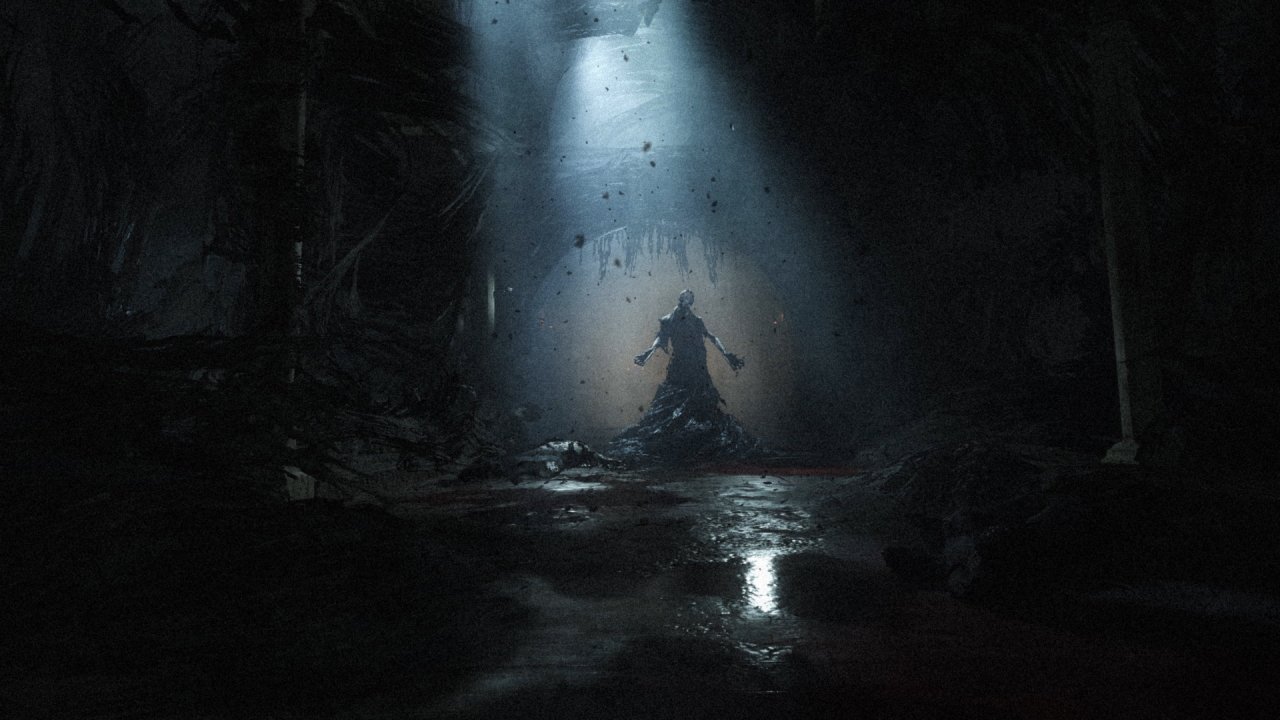 Explore an assortment of levels in Playtonic's platformer sequel on Nintendo Switch, PS4 and PC.

In Hunt: Showdown you’ll need to track down your darkest fears and exorcise them if you want to find success. No, not your fear of public speaking, what we’re talking about here are virtual monsters. Big old beastie bosses that’ll eat your face off if you let them. If you want to prepare for your hunts properly, you should know the creatures you’re tracking. In this guide we’ll run you through all Bosses in Hunt: Showdown to give you an idea of what they’re like, where you find them and how to take them down.

Hunt: Showdown is still in development, and that means more bosses will be added to the game over time or with extra maps. At the time of writing there are three main bosses in Hunt: Showdown, each terrifying and capable of downing you in a matter of moments. Here’s what we know on each.

The Butcher is a large, pig-headed, humanoid boss in Hunt: Showdown. Wearing a bloodied apron, it has wooden and metal parts protruding from its skin in gruesome fashion.

The Butcher is equipped with a large meathook which it swings for massive damage, capable of downing a player in just a few hits. The Butcher can also throw fireballs from afar and is immune to all fire damage. Beware the frenzy mode duration which grants the Butcher extra damage and resistance.

If you’re looking to take down this oversized porcine pest, we recommend using shotguns and explosives. If you can find one and get up close, the Butcher is weak to rending, meaning an Axe will deal it enormous damage in one strike.

Due to its low mobility, we recommend kiting the butcher around its environment as you unload shots. With two players this becomes far easier, letting one reload while the other draws it away. When the Butcher falls down, toss explosives onto it to deal damage.

Those with arachnophobia would do best to steer clear of Hunt: Shodown’s Spider boss, as it does exactly what it says on the tin. Long, hairy legs extend from this giant, screeching creature. Incredibly mobile, it’s immune to poison attacks.

The Spider likes to scuttle along the walls and floor of the arena, spitting globs of poison at the player. These leave poison clouds that deal damage over time, requiring you to stay out of them. The Spider also uses a pounce attack, crawling to the floor and emitting a loud screech before it leaps. If you can damage the Spider enough during this warning, it will be interrupted. Finally, the Spider enters frenzy mode when low on health, increasing in speed and resistance as it chases the player, stabbing them with its claws.

We recommend using rifles and lanterns against the Spider, It’s weak to both fire and blunt damage, so look for explosive barrels around the arena and detonate them when the Spider is near. Once you learn its movement patterns, the Sledgehammer becomes a powerful weapon against this boss, taking it down in around six strikes. If you can spot the openings as the Spider screeches, make use of this powerful melee weapon for a quicker, quieter fight.

The most recent addition to Hunt: Showdown’s arsenal of bosses, the Assassin is a speedy, slender humanoid figure comprised of hundreds of tiny insects. The Assassin is one of the hardest bosses to keep track of as it swaps between human form and a swirling pool of bugs. He can take damage in both forms, but has reduced damage while in a swarm of bugs.

The Assassin’s main attack is a lunging series of stabs, moving swiftly towards the player and striking forward before retreating. In addition, it also launches a ranged attack with splash damage that requires a concerted effort to dodge. The Assassin can also create clones which disrupt the player’s vision with insects, though these are easily destroyed by ranged or melee attacks.. When the Assassin enters frenzy mode it spawns two clones, reproducing them if destroyed by the player.

The best approach to fighting the Assassin is waiting for it to rear up in front for an attack. Unload into him at this point to interrupt his attack, dealing high damage. Destroy his clones when spawned, then wait for the Assassin to attack again.

The Assassin is weak to poison damage and can be easily interrupted, provided you’re able to hit it with your weapons. Look for lanterns and explosives around the arena and use these to set him on fire during the fight for additional damage. Throw poison bombs to target his weakness. If you feel confident using melee weapons, the axe and sledgehammer are great ways to take it down quickly and quietly.

Those are all the bosses in Hunt: Showdown, at least so far. We’ll do our best to update this article when more are released, but do let us know if we’re missing any details, or if you have your own tactics for taking down each boss, in the comments below.