When he's not slaying monsters as Geralt in Netflix's The Witcher, Henry Cavill can be found at home playing video games on PC. 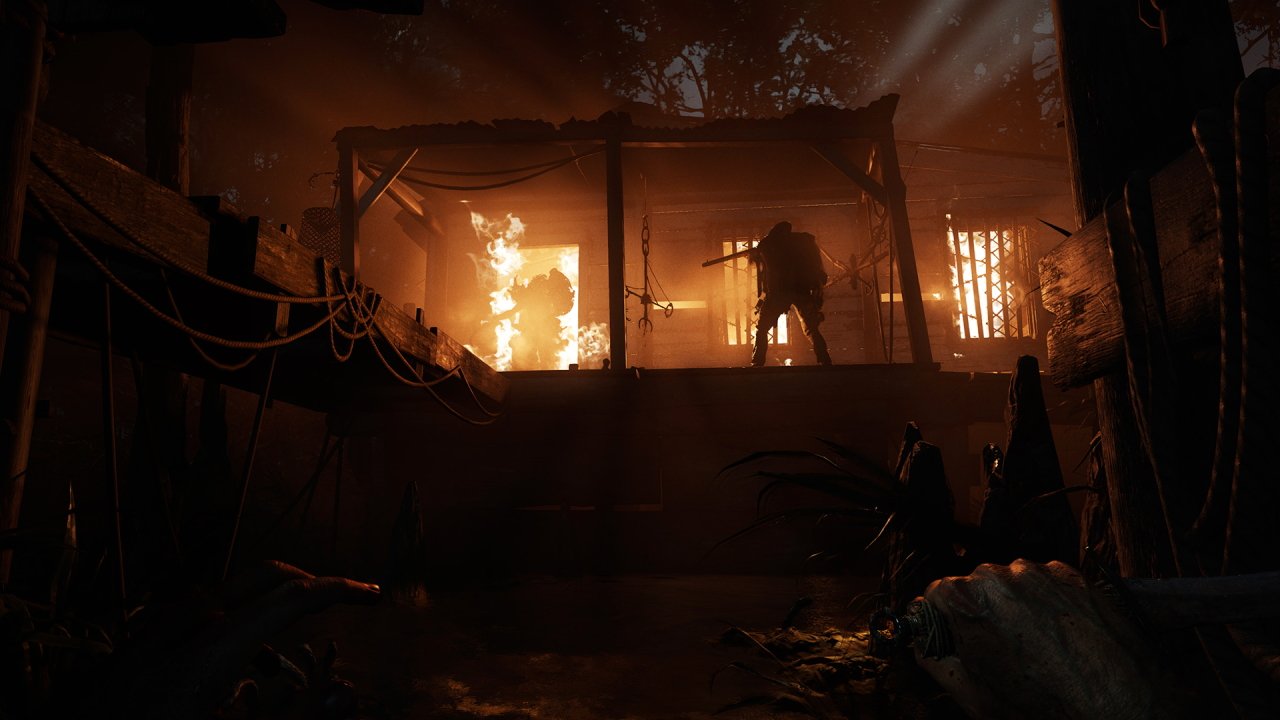 Know your enemy with our guide to all of the Hunt: Showdown Bosses you'll need to overcome and exorcise.

Crytek has confirmed that Hunt: Showdown is getting a PS4 release date of February 18.

Roughly two years after the title’s early access pc release in February 2018, Hunt: Showdown will be made available to PS4 owners as well thanks to a publishing deal with Koch Media. The moody monster-filled title already berthed at the green harbor of Xbox last May, leaving PS4 players waiting for their chance to join to hunt. They’ll now have the chance, and in even better news, the studio plans to implement cross-play between Xbox and PS4 at a future date.

Hunt: Showdown is a unique multiplayer title which puts up to 12 players, either alone or in teams of up to three, into a monster-ridden land. Each team is competing to track down the map’s iconic monster to slay and exorcise it before extracting safely.

Set in a fantastical version of wild west America, Hunt: Showdown asks you to blast and stab through undead plague-infested creatures — along with any other hunters roaming the map — without relying on the modern firepower of most current shooters. Combat with other players isn’t necessitated, but it usually pays to take out the competition for your job.

It’s an unusual experience that builds on the format of battle royale and other titles like Escape from Tarkov, all while offering a truly unpleasant horror aesthetic. The hunted monsters range from a freakish pig-headed butcher to a scuttling spider, none of them going down without a serious fight.

As part of the announcement, Crytek has posted a few extra bits of information on what’s to come in future Hunt: Showdown updates.

“In the next year, players can expect even more content to be added to Hunt: Showdown via the regular updates that the game has delivered throughout its lifespan,” the post reads. “Update 1.2 is slated to bring random teams of three, an advanced tutorial, new Legendary Hunters, and new equipment and weapons across the board. Players can also expect server-side performance improvements, client CPU performance fixes, and a number of other general bug fixes.”

Hunt: Showdown is due to release February 18 on PS4, with further updates down the line bringing cross-play, solo modes, live events, customization and more.