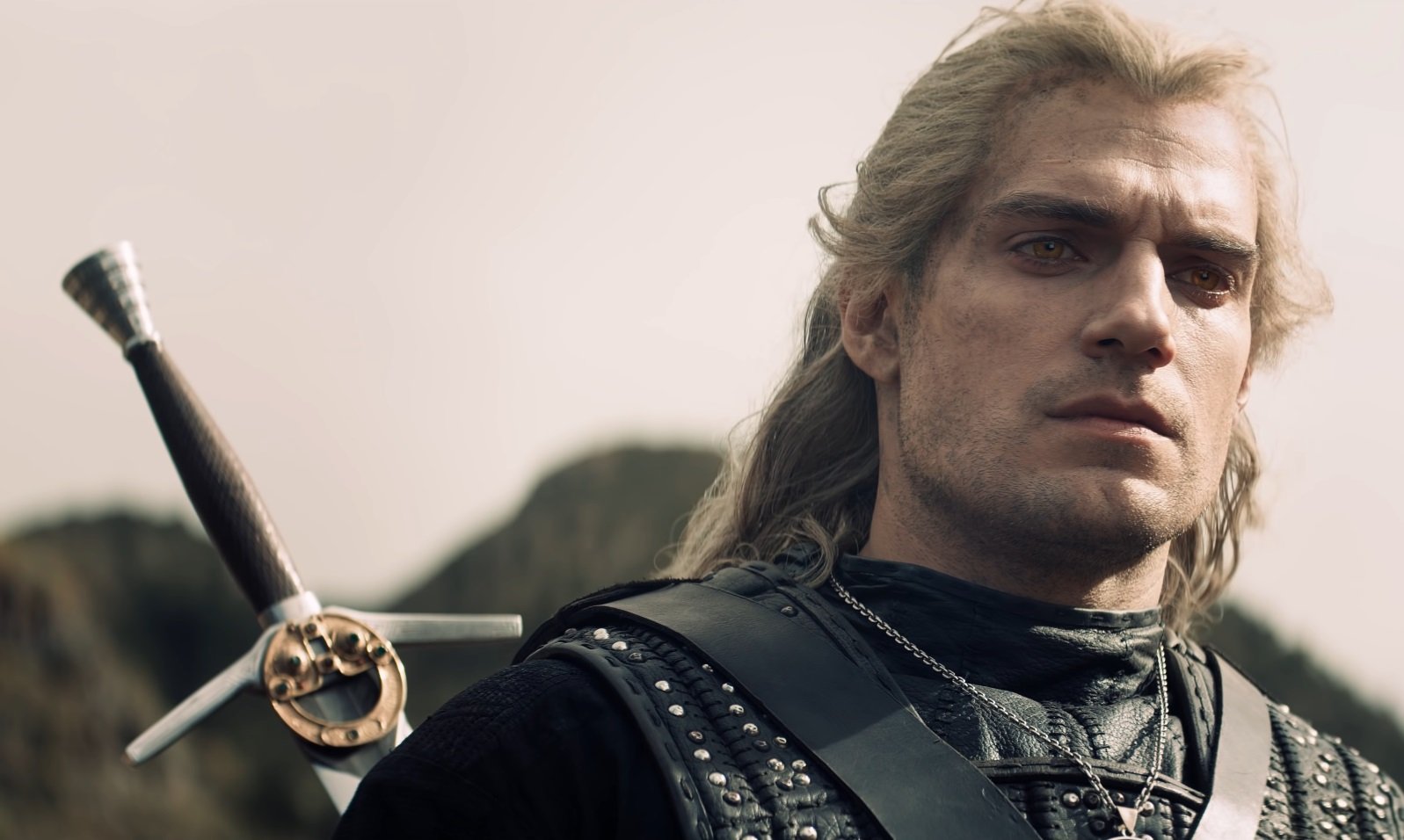 Henry Cavill has portrayed a variety of interesting characters from Charles Brandon to Superman, though his latest role as Geralt of Rivia in Netflix’s The Witcher is a little different. The way in which Henry Cavill was able to capture the spirit of Geralt as depicted in the popular game series by CD Projekt Red left everyone buzzing. It was that good.

Digging a little deeper into why Cavill made an amazing Geralt, it was revealed that he’s a surprisingly dedicated PC gamer.

To prepare for his role as Geralt in Netflix’s The Witcher, Henry Cavill reportedly read all of the books from Polish author Andrzej Sapkowski. Prior to that, Cavill had played through The Witcher 3 twice on his own time at both an average difficulty setting, and the highest difficulty setting.

He reached out to showrunner Lauren Hissrich as a fan and quickly became her first and final choice stating on Twitter, “He was my first meeting. I didn’t have writers or scripts yet – just a greenlight and a lot of passion. That was four months ago.” She goes on to say, “I’ve never forgotten the passion he brought. He IS Geralt. He always has been.”

It’s clear that Henry Cavill is far from your casual gaming celebrity having cultivated a real love not only for games like The Witcher 3, but also Total War: Warhammer II, Delta Force, World of Warcraft, and Half Life. WoW and Warhammer are particular favorites of Cavill as he’s mentioned both games in numerous interviews.

“There’s just something about those games [Warhammer] that I find so satisfying. There’s new DLCs coming out all the time and I’m looking forward to whatever the next one is,” he told GQ.

Cavill also opened up about how he’d rather spend most of his time playing games as they offer an escape from the lack of anonymity he has when going outside. Everyone knows who Henry Cavill is, and everyone wants a photo of him. When gaming, he can shut all of that out and relax.

“At home, I get to sit playing games for ridiculous amounts of hours and escape there, because going outside has the opposite effect.”

When asked whether he prefers PlayStation 4 or Xbox One in a separate interview with NME, Cavill was quick to respond with, “PC.” Yes, Henry Cavill is a hardcore PC gamer who prefers to play games as opposed to watching them. On the Rich Eisen Show, he makes it clear that his preference is, without a doubt, PC games over console games.

He also remarks on his love of Total War and World of Warcraft again before adding that he’s played games like Overwatch. When it comes to games like Overwatch, he doesn’t appear to be a big esports fan, which makes sense given his general lack of free time.

He explains, “I barely have time to play myself these days, and so if I’m watching pro gamers, I’m wasting game time.”

Another interesting tidbit is that Henry Cavill has been tapped to portray Ryan Enright in the video game, Squadron 42. The game is set in the Star Citizen universe – yes, that Star Citizen that’s been in development for nearly 10 years – and focuses on a rookie UEE Navy combat pilot.

Squadron 42 is supposedly getting a six-month Alpha this year with a Beta release towards the end of the year. Based on the track record of Star Citizen, we aren’t expecting to see much from Squadron 42 for quite a while (if ever), though we are interested to learn more about Cavill’s participation in the project.

Knowing Cavill’s gaming track record, it’d make sense that something like Squadron 42 would be right up his alley.

In the future, we can’t wait to hear more about his love of gaming, the latest games he’s playing, and what’s in store for Geralt in Season 2 of Netflix’s The Witcher!