Everything you need to know about the adorable little blue platypus known in Temtem as the Platypet. 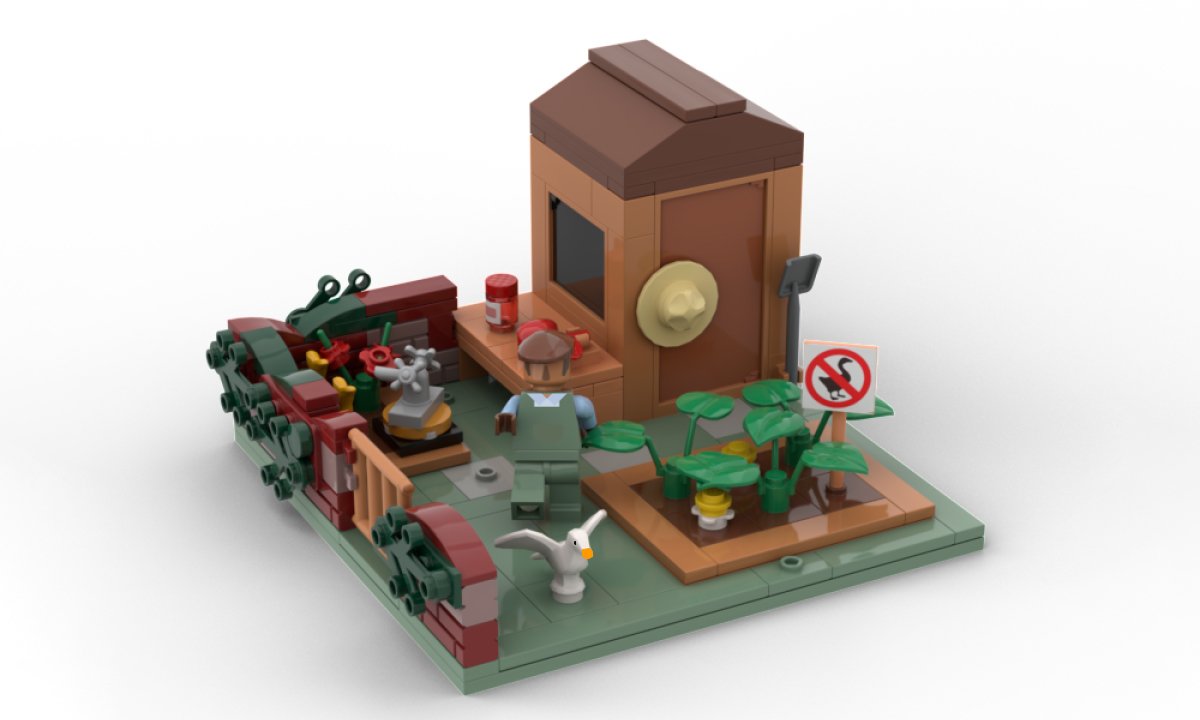 You can vote for this Untitled Goose Game Lego set

What is a Luma Temtem?

Learn more about the special Luma Temtem available in the indie mmo, Temtem.

The small-town menace is now even smaller in these mocked-up designs of an Untitled Goose Game Lego set.

The submission on Lego Ideas – essentially a popularity contest for user-created sets that sometimes become officially licensed ones – includes the untitular goose, the gardener and all the trappings of mayhem in his pristine allotment.

In the description of the set – which is currently a Staff Pick on the Ideas site, meaning it appears on the homepage – Fellow Player laments that there aren't many other minifigs in the creator tool that are suitable for the set. "Preferably, there would be more than one minifigure, but no others fit this scene," they wrote. Though that doesn't mean the arguing neighbors, or the pub landlord and lady couldn't make an appearance in a potential final version.

The artstyle of Untitled Goose Game, which we named game of the year 2019, would be a perfect fit for Lego's abstract and colorful bricks. The Idea is currently only at 121 supporters, but you can make a free account on the site and vote for it yourself if you want to see our goosey friend make in your own model village. Ideas that get 1,000 supporters in a year then have up to another 12 months to get over 10,000 votes before receiving an expert review by Lego. At that point they can become a Lego Ideas Designer and their set becomes a reality (though there are some licensing hurdles to overcome here, too).

Would you like to see Untitled Goose Game become a Lego set? Get your votes in and make your dreams come true.