Dying Light 2 delayed as 2020 continues to punish us

Dying Light 2 has been delayed from its Spring 2020 release window today. 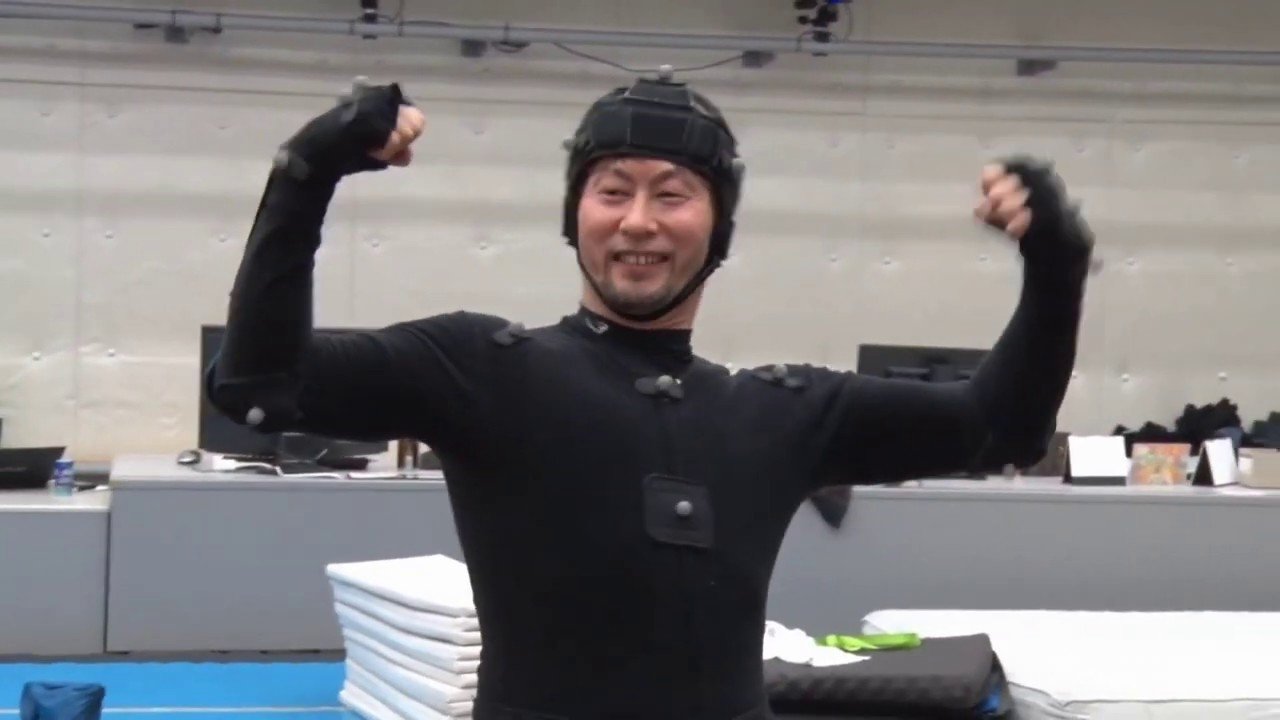 Everything you need to know about the adorable little blue platypus known in Temtem as the Platypet.

A behind-the-scenes video from Monster Hunter World creators Capcom lifts the curtain on how they make some of the game's epic monster fights happen. It's a Japanese dude on crutches beating the heck out of a futon.

The hilarious footage shows a motion capture actor playing out one of the cutscenes in which Rajang, the ape-like addition to the new world, ripping a horn off Kirin, one of the Elder Dragons. To simulate Kirin's rather passive role in this brutal smackdown, the shoot team rolled up a thin mattress and stuck a plastic bottle in the end while two lackeys wrangle it on a harness.

There's even more mocap action in some of the pre-release 'making of' mini-documentaries Capcom released, including a poor guy having to crawl around like an iguana to capture Jagras.

Capcom are known for some pretty sophisticated mocap in their cutscenes, a fact Devil May Cry 5 took to its only logical conclusion with a "pre-viz" trailer featuring some particularly inventive solutions for the game's outlandish action. It's hard to see where reality starts and the jokes end here, but the actor's movements fit Rajang's down to a tee.

What other games would you like to see the raw motion capture footage of if you had a chance? We'd love to see how they got Super Monkey Ball done.