All of the correct answers to King Yemma's quiz in Dragon Ball Z: Kakarot. 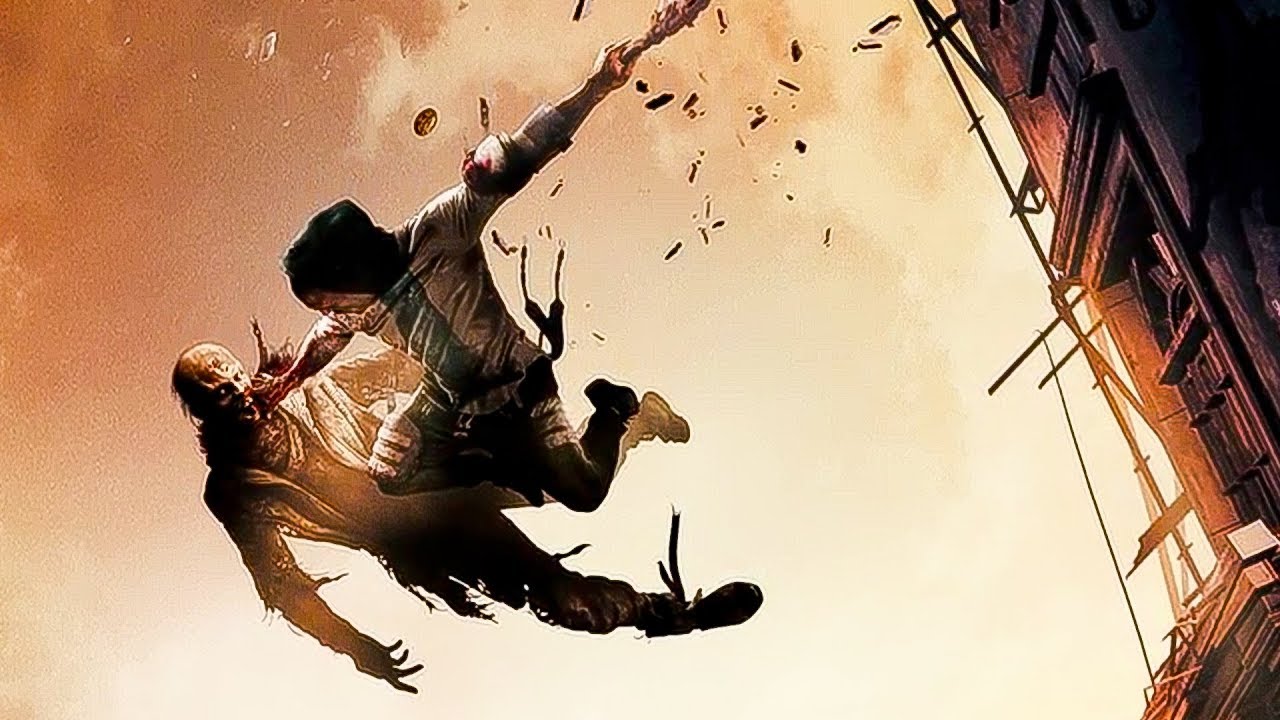 Dying Light 2 delayed as 2020 continues to punish us

The latest victim of 2020's delay spree is Dying Light 2, which developers Techland have pushed back from its original spring release window.

Last week, Cyberpunk 2077, Marvel's Avengers and Final Fantasy 7 Remake were all pushed back from their spring dates as well, making this the fourth delay in seven days.

In an update released on Techland's Twitter account today, the studio apologized for missing their scheduled release and asked for more time to 'deliver an experience that lives up to our own high standards and the expectations of our fans'.

Of last week's delays, Cyberpunk and Avengers were bumped all the way into September, while Final Fantasy 7 Remake was only slipped by two months until April. From that it's hard to tell how far Dying Light is away from completion, it's also not apparent why such a huge rash of late-stage delays have cropped up this year, though the impending release of the PS5 and Xbox Series X could have some impact.

Are you disappointed by Dying Light 2's delay? Or are you still looking forward to plenty of games in the coming months?