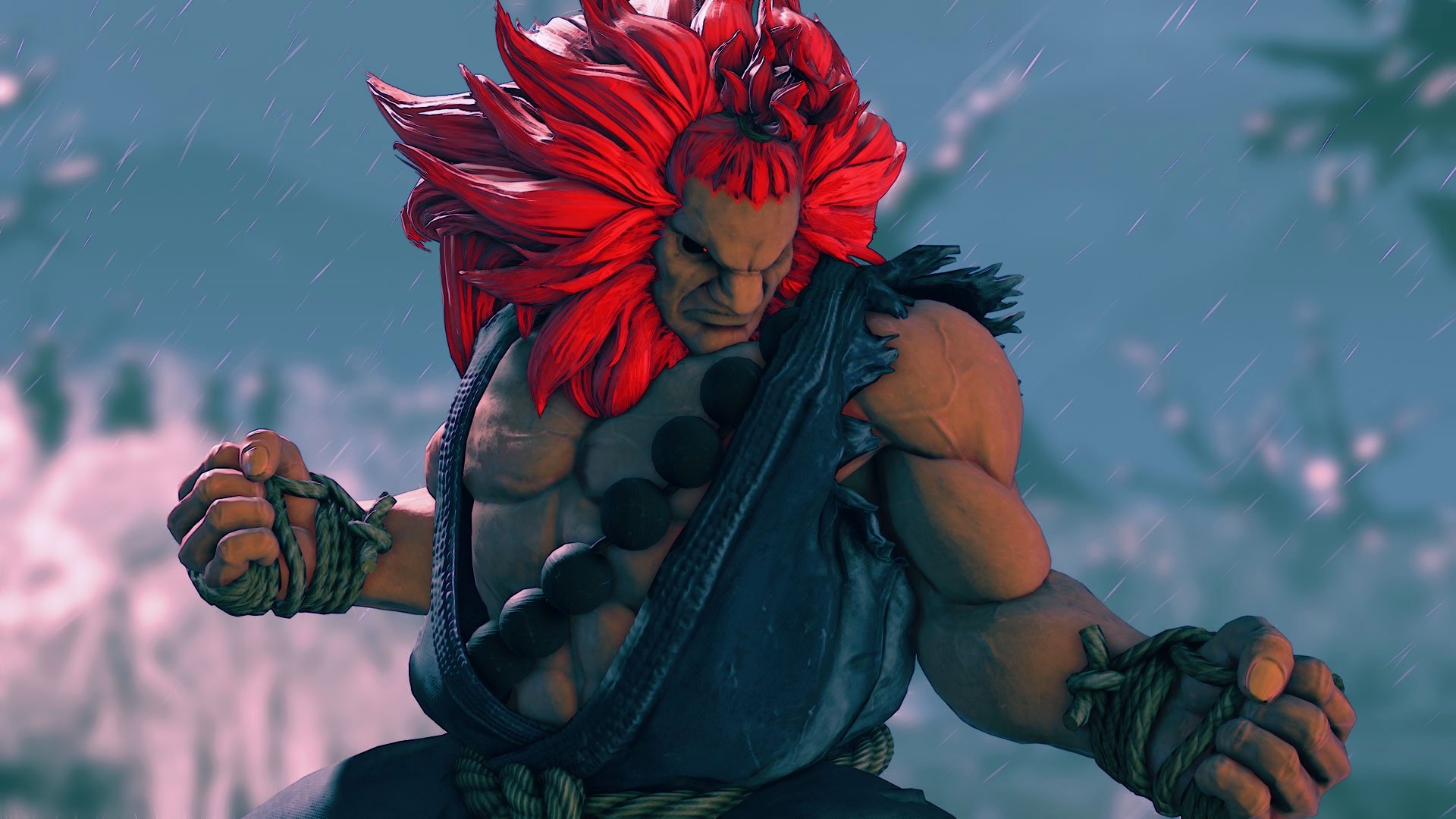 Remasters are so 2016, it’s all about the demasters now.

Tokido and Fuudo are known to spar together back home in Japan, with Tokido telling ESPN that his rival often gets the better of him. In this tournament they both tasted victory, but Tokido did it when it mattered most.

The first time the two faced each other was in the winners semifinals, with Tokido producing a clean 3-0 sweep. Fuudo then fought his way back through the losers bracket with aplomb, dispatching Momochi, MenaRD and local hero Justin Wong.

Fuudo then put together a 3-2 win over Tokido in the first set of the Grand Finals, his hyper-aggressive R. Mika seemingly catching his rival off-guard. But in the second set Tokido was ready for Fuudo's aggression, using it to his advantage to claim a solid 3-0 victory and get his hands on the trophy.

Having already won EVO earlier this year, Tokido looks in great form ahead of the Capcom Pro Tour Finals, and leaves the Barclays Center's Brooklyn Beatdown Round 2 with a lot of momentum, although he also has a huge target on his back.