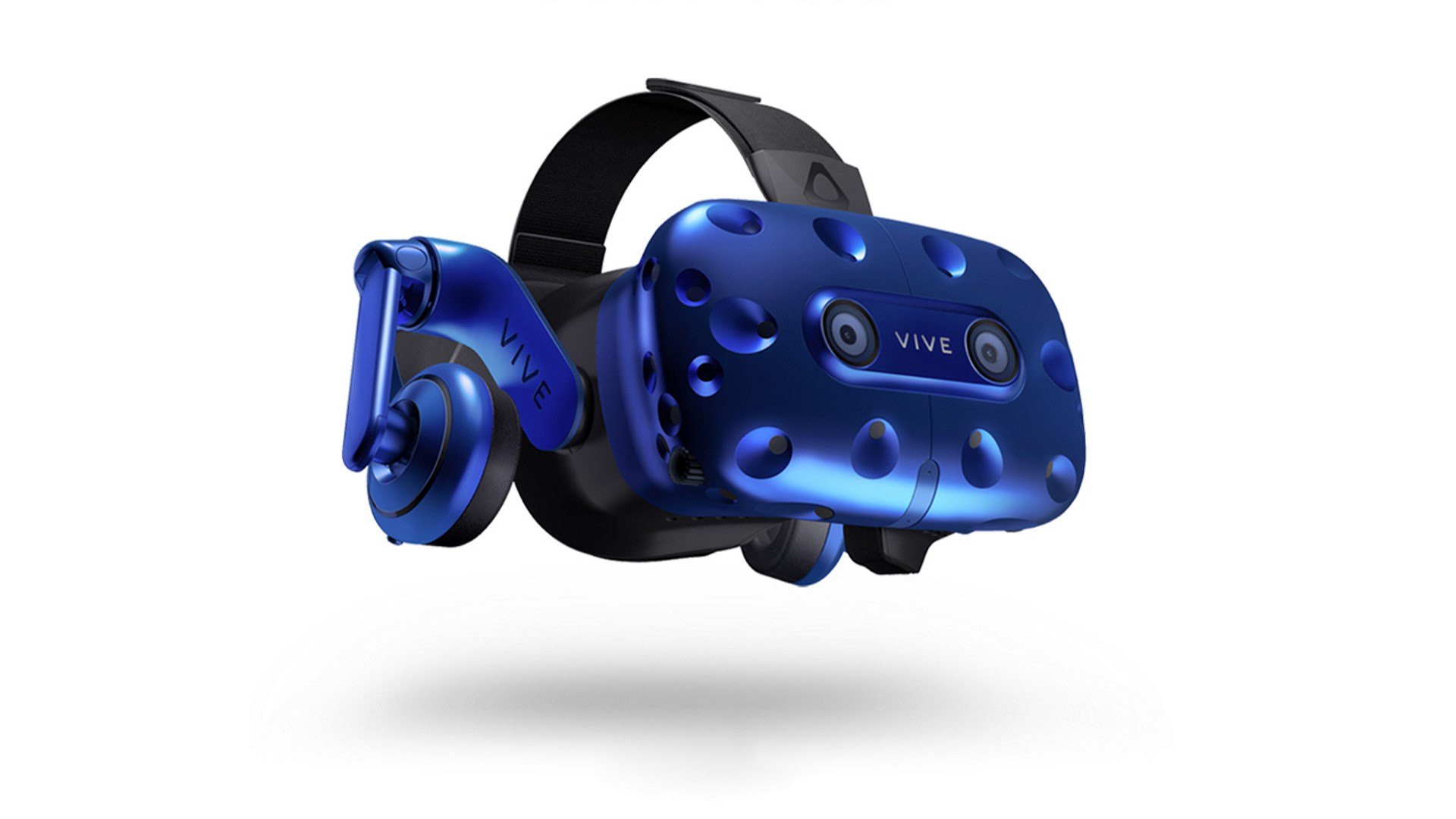 PUBG gets down and dirty with Desperado and Biker crates

Dapper new drapes are live on the test server.

HTC has announced they are releasing a Vive Pro headset and a Vive wireless adaptor.

The Vive Pro is touted as a hardware upgrade for the Vive headset, and bumps the resolution of the display up to 2880 x 1600 with dual OLED displays, marking a 78% increase in resolution (up from 2160x1200 on the base model).

HTC is selling the upgrade as a choice for “VR enthusiasts,” which will increase improve the clarity of the device, particularly when it comes to reading text.

The Vive Pro comes with built in headphones (like the Oculus Rift) and there’s also been some redistribution in weight to lower the load towards the front, an important change since weight was a common complaint from long term Vive users.

Vive’s Daniel O’Brien stated: “There’s a clear need in the VR market for a premium VR experience with high resolution display, integrated audio and the best components available today in a headset.” Which likely means the new model will be even more pricey than the original Vive.

The Vive Wireless Adaptor, scheduled for Q3 this year, will allow the system to go entirely wireless, operating in the 60GHz band. It snaps onto the back end of the headset, removing the need for a bulky cable. It snaps onto the back of the headset, but as of yet there’s no price or idea of how long the battery will last or how much the battery affects the weight balance.

The Vive Pro is scheduled for release in the first quarter of the year, though price and exact date have yet to be confirmed.