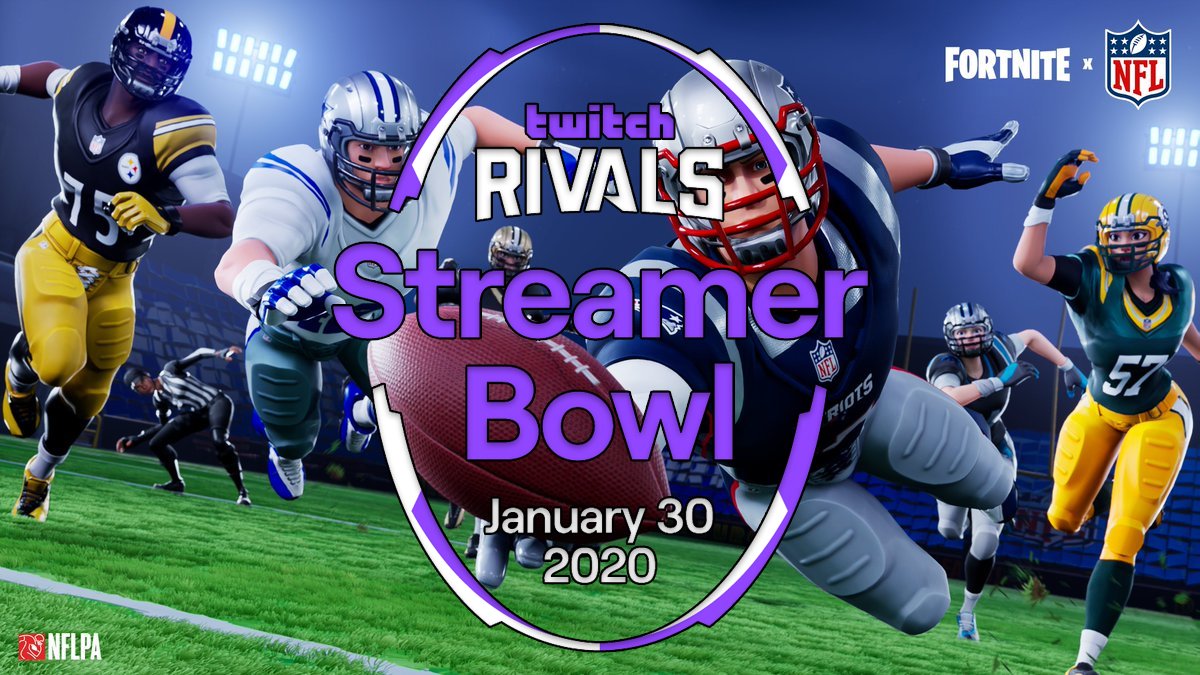 All the best gear from CES 2020 that show the future of gaming gadgets this year.

Not into football but still want the excitement of the Super Bowl? Then maybe the Twitch Rivals: Streamer Bowl can give you something to dig out the foam dome and popcorn for.

Over the past few weeks streamers and NFL pros have been working together to earn points in a series of showcase matches that determine their draft pick position. Now they've chosen their duo teams, with Fortnite world champ Bugha picking Steelers wide receiver JuJu Smith-Schuster to be his wingman in a bid to dominate another massive competition.

16 duos including Tfue and Cardinals QB Kyler Murray, DrLupo and Chargers WR Keenan Allen, and TimTheTatman and Raiders safety Johnathan Abram will compete in Fortnite for a grand prize of $500,000 to go to the charity of their choice.

The competition will take place live in Miami, FL on January 30 so you don't have to miss the other Big Game as well. Something tells us 16 of the NFL's biggest stars wouldn't be too happy about missing their equivalent of Christmas.

I teamed up with New York Jets player @presidentmal @tfue and @nickeh30 to play some squads on stream. Had a lot of fun and there were some great moments. This video includes some of our wins and overall best clips from the stream.

In the showcase events leading up to this week's draft picks, Bugha was partnered up with New York Jets safety Jamal Adams which lead to a number of impressive clutches for the 17-year-old. Not everyone can keep up with the pace of a world champion, so it's unsurprising how much action he had to dig himself out of.

You can tune into the Twitch Rivals Streamer Bowl on January 30 at 3pm PT/6pm ET for the kickoff, though a pre-game show starts an hour earlier if you want to tailgate and make a day of it.