The critically acclaimed PS4 exclusive is getting a PC release in 2020 according to new reports. 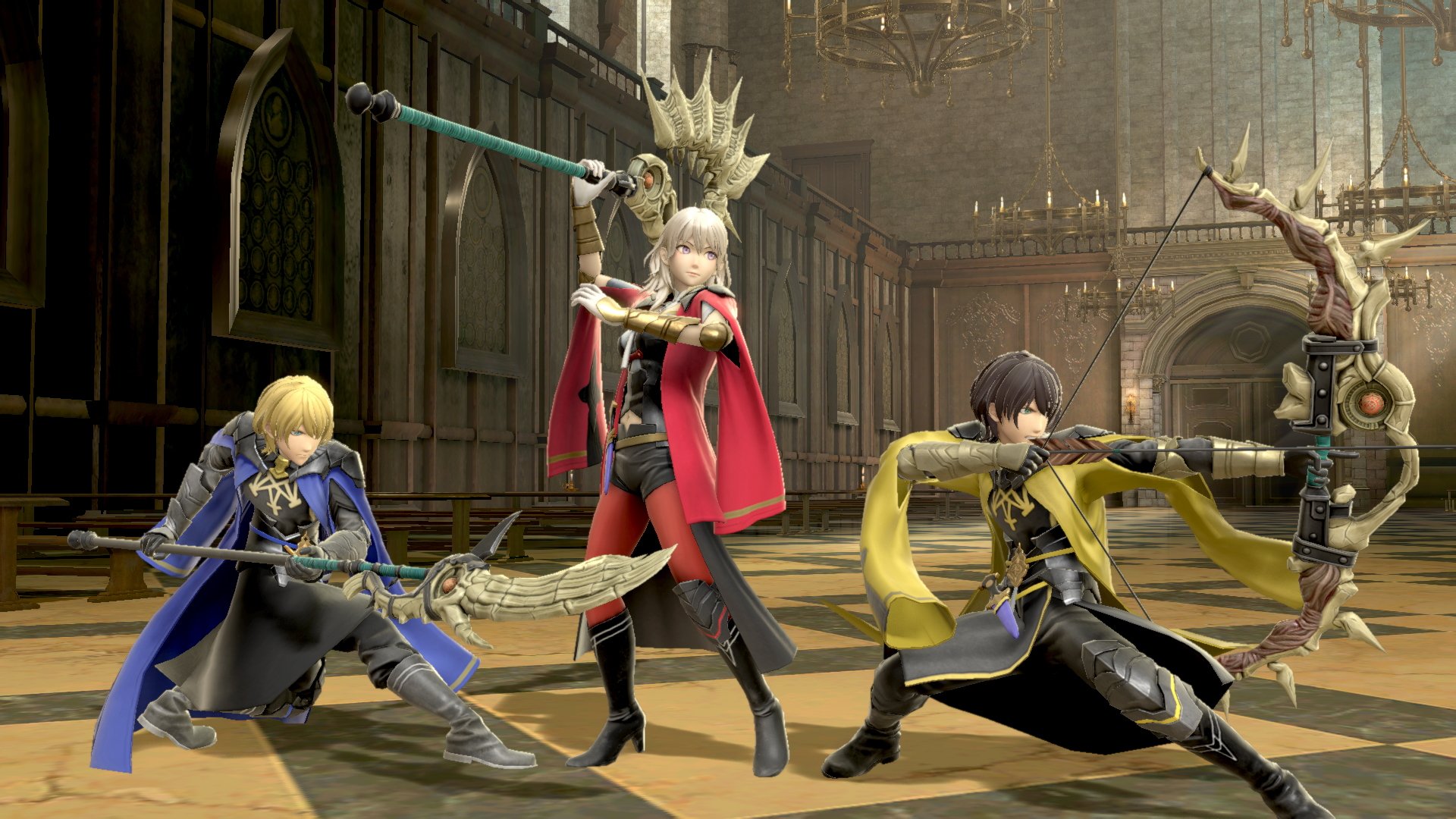 Who doesn’t like to dress up once in a while? In case you hadn’t heard, Fire Emblem: Three Houses’ Byleth is on their way to Smash Ultimate, taking up the fifth and final slot in Fighter Pass 1. Along with a new stage and plenty of music, Byleth brings with them several alternate outfits that reference the characters and story of Three Houses. Want to take a look? Read on for all Byleth outfits and costumes in Smash Ultimate.

Byleth is the professor and player protagonist of Fire Emblem Three Houses. In Smash Ultimate you can choose between the male and female Byleth designs, with four outfits available for each. The default Byleth costume is based on Three Houses’ monastery portion (and cutscenes) in part one of the game.

Costumes three to five in Smash Ultimate are designed to reflect the three house leaders of Fire Emblem: Three Houses: Male Byleth in blue and black clothing with blond hair makes for a decent Dimitri of the Blue Lions; female Byleth adorned in red and black with white hair represents the Black Eagles’ Edelgard; and finally male Byleth dressed in yellow and black makes for a poor attempt to live up to the majesty of the Golden Deer’s Claude.

Byleth’s sixth outfit is a unique female form intended to represent the colours of Sothis, the progenitor god that lurks within Byleth. In this design, Byleth’s costume is purple and green, with no tights on her legs.

The final two Byleth outfits return them to standard colors, only this time their hair is light green. This costume matches Byleth’s monastery design following a key transformation during Three Houses’ narrative.

Those are all eight Byleth outfits and costumes in Smash Ultimate. We’re big fans of the three House Leader color palettes, but what do you make of them? Let us know your thoughts in the comments below. Want to prepare more for Byleth’s launch? Read up on their full moveset by clicking here.