Can you skip cutscenes in Dragon Ball Z: Kakarot?

Explaining whether you can bypass cutscenes in Dragon Ball Z: Kakarot. 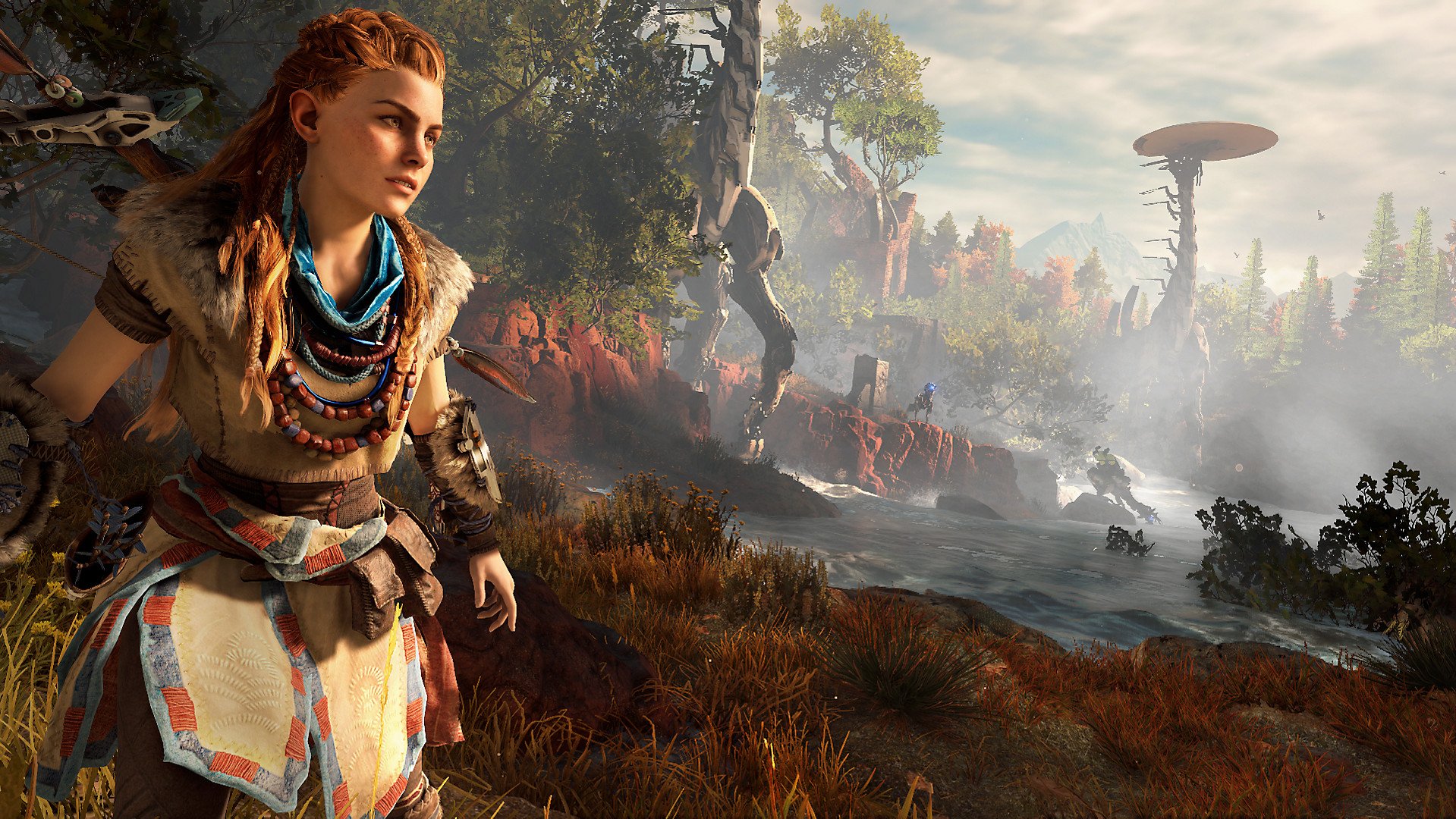 View all of the different color and costume options for Byleth in Smash Ultimate.

Horizon: Zero Dawn was first released in 2017 as a PS4 exclusive. Following its release, it became one of the most popular new IPs on PS4. While the game was praised by critics, there were downsides including its exclusivity on PS4. Fortunately, it looks like PC gamers will have the opportunity to experience Horizon Zero Dawn later this year!

In a new article from Kotaku, sources state that Horizon Zero Dawn is getting a PC release later this year, though an exact release date was not shared. Sony has yet to confirm or deny the news so we recommend taking this information with a grain of salt. That said, Horizon Zero Dawn wouldn’t be the first PS4 exclusive to release on PC.

Sony may also want to compete with Microsoft as most Xbox One releases are available on Windows PC. If you prefer using a mouse and keyboard over a controller, having the option to purchase a game on PC as well as console is definitely preferable to console only.

Sony and Microsoft are set to go head-to-head later this year as both companies have consoles scheduled to release during the holiday season including the PS5 and Xbox Series X. If Horizon Zero Dawn is indeed coming to PC a Horizon Zero Dawn sequel may also be in store as a launch title for PS5.

As of the time of this writing, we’ve yet to hear about games available on PS5 so there’s a solid chance Horizon Zero Dawn 2 will be announced later this year alongside the original game’s release on PC. At least, we hope so! For more on Horizon Zero Dawn and the game’s rumored PC release, be sure to check back as AllGamers will be updating this story as new information becomes available.

Until then, what do you think about the reports suggesting Horizon Zero Dawn will release on PC? Do you think this is true? If so, do you think we’ll also get a sequel announcement later this year? Comment below!