A breakdown of Byleth's moveset in Smash Ultimate so you can prepare yourself for the arrival of the Fire Emblem: Three Houses protagonist. 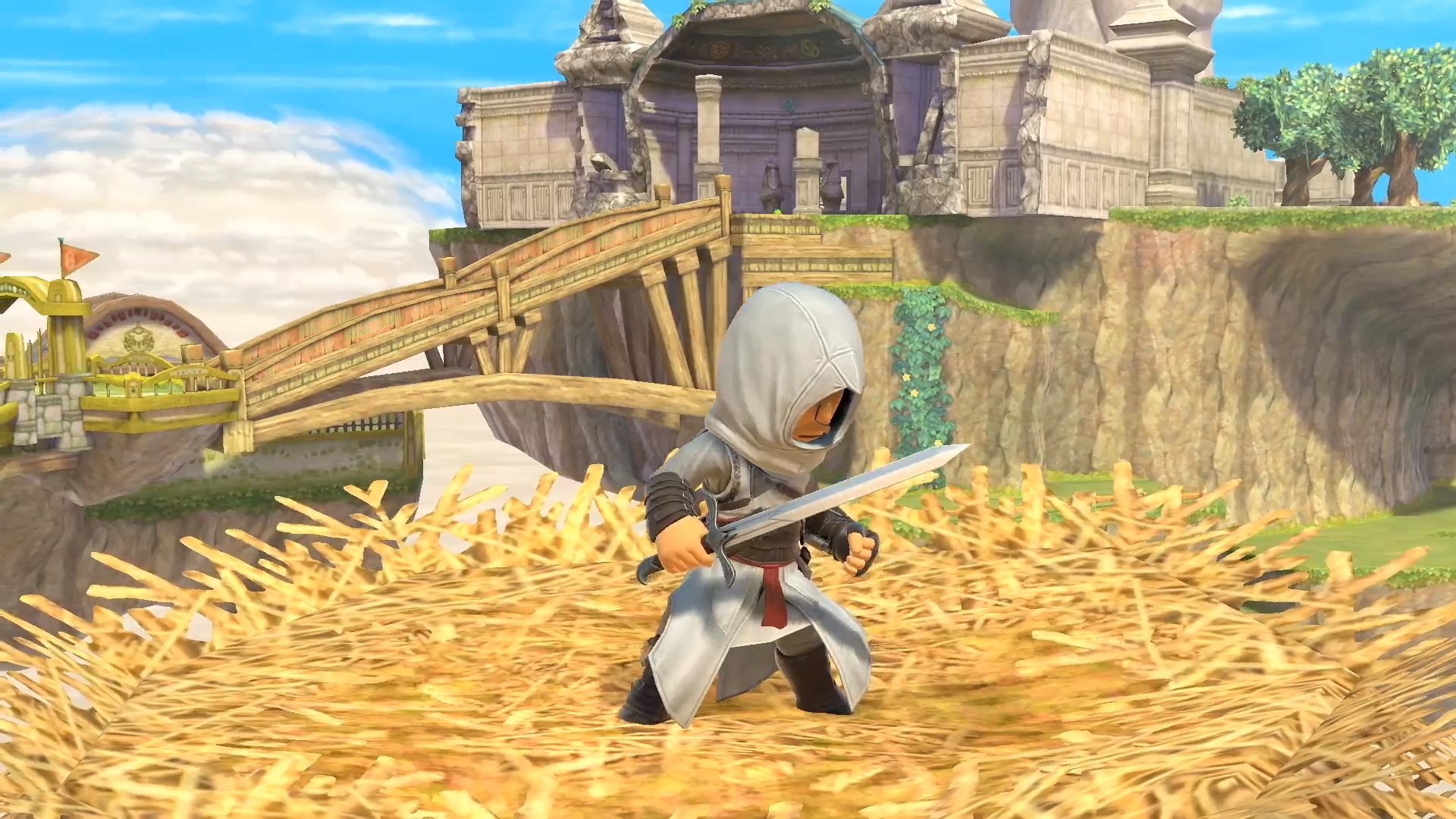 How to Make Your Nintendo Switch a Portable Charging Machine

Ever wanted to know if you can charge your Nintendo Switch without being attached to an outlet? You sure can! Read to learn how.

The five costumes will cost $0.75 each (as they aren't included in the Fighters Pass DLC) and will arrive at the same time as the last DLC fighter, Fire Emblem: Three Houses' Byleth, on January 28.

These extra costumes, to be equipped by players' Mii fighters, include:

That concludes all extra Mii Fighter costumes in the first set of Super Smash Bros. Ultimate DLC packs, however Sakurai also announced that a second DLC Fighter pack will be coming in the future for $29.99. This "Vol. 2" edition of six extra characters to battle with will be accompanied by more Mii Fighter costumes, and if you buy it when the Fighter Pass goes live in the eShop on January 28 then you'll receive The Ancient Soldier costume of the powerful Sheikah-made armor from Breath of the Wild that day.

Are you excited for even more ways to dress up in Mii Fighter costumes in Smash Ultimate? Or are you more excited by the prospect of more main roster characters to come in DLC Fighter pack 2?