How to restart your game in Pokemon Sword and Shield

Picked the wrong starter? Not to worry, this guide will help you restart Pokemon Sword and Shield so you can kick things off correctly. 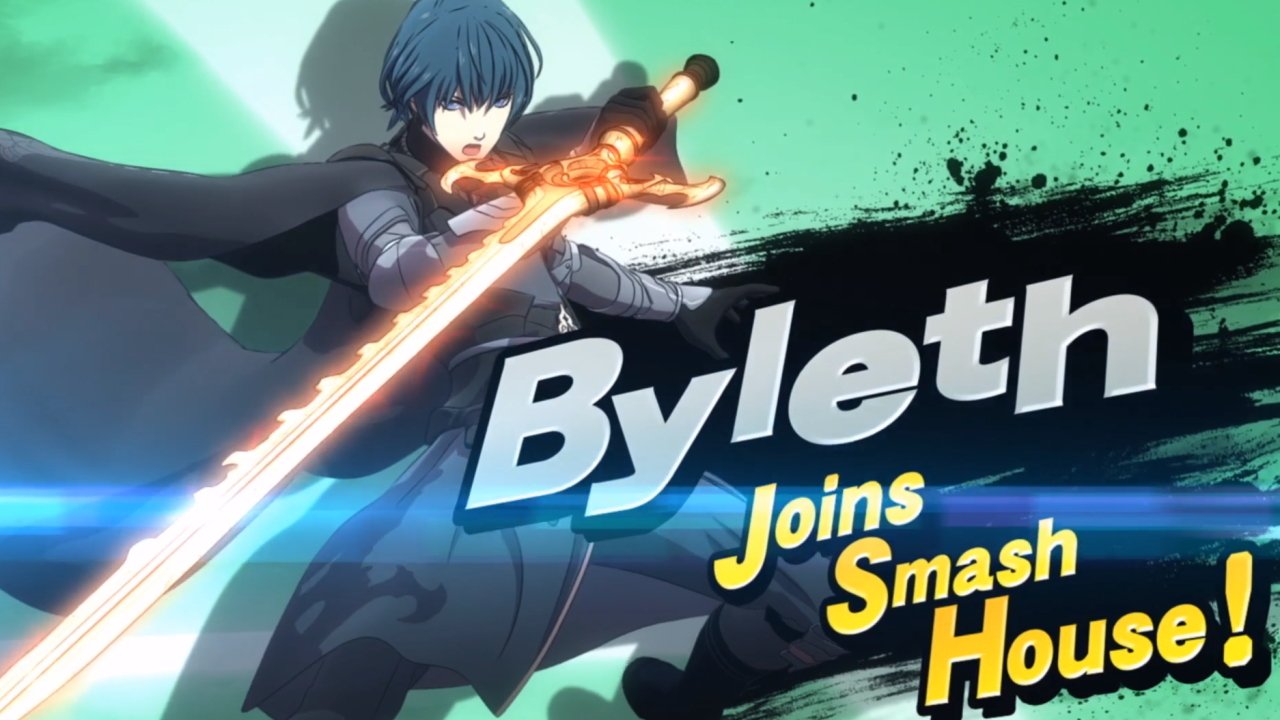 A breakdown of Byleth's moveset in Smash Ultimate so you can prepare yourself for the arrival of the Fire Emblem: Three Houses protagonist.

The announcement stream, hosted by Super Smash Bros. Ultimate director Masahiro Sakurai, provided Smash fans with the long-awaited answer of who would fill out the fifth slot in the first DLC pack of characters. For the Smash fans of the world, it’s been an agonizing wait for this January Smash Ultimate direct, but now everyone can breathe a sigh of relief (or weep into a pillow as their preferred choice was overlooked once again).

Sakurai and the team have kept this character under wraps well this time, with Sakurai even announcing in the showcase that many Nintendo employees had no idea who the last character was.

Running at a full 35 minutes, we got an extensive look at Byleth’s moveset including their iconic Sword of the Creator. They're not limited purely to the sword though. Finally relaying Fire Emblem's wide range of weaponry, Byleth can make use of sword, axe, lance, bow and magic during combat through a range of specials.

From the Garreg Mach Monastery to the battlefield, Byleth is joining #SmashBrosUltimate as DLC fighter 5!

The arrival of Byleth brings Smash Ultimate’s roster up to a staggering 80 characters. At this point we honestly feel sorry for the pro players who need to learn all these matchups. That won’t stop us from watching them or asking for more, mind you. Check out Byleth in action during the reveal direct below:

While this marks the end of Fighter Pass 1, Nintendo’s support for Super Smash Bros. Ultimate is far from over. The success of the first fighter pass led them to reveal last year that a second one is one the way, bringing five new characters to the famous brawler. Whether the second set will see more Nintendo characters return to the fray or further challengers from other series has yet to be confirmed. We imagine Nintendo will give us a bit of a wait before moving on to news of the next fighter bundle, as we all need time to enjoy and master. Being honest, we’ve only barely begun to get to grips with Terry, and don’t even start on Dragon Quest Hero’s wacky mix of spells.

Byleth will be available January 29, available at no extra cost to all owners of the Fighter Pass 1 DLC pack. Otherwise it'll cost $5.99 to pick up the challenger pack with the character and their stage.