With our guide to all the Interchange map extraction points in Escape from Tarkov you'll never be caught short. 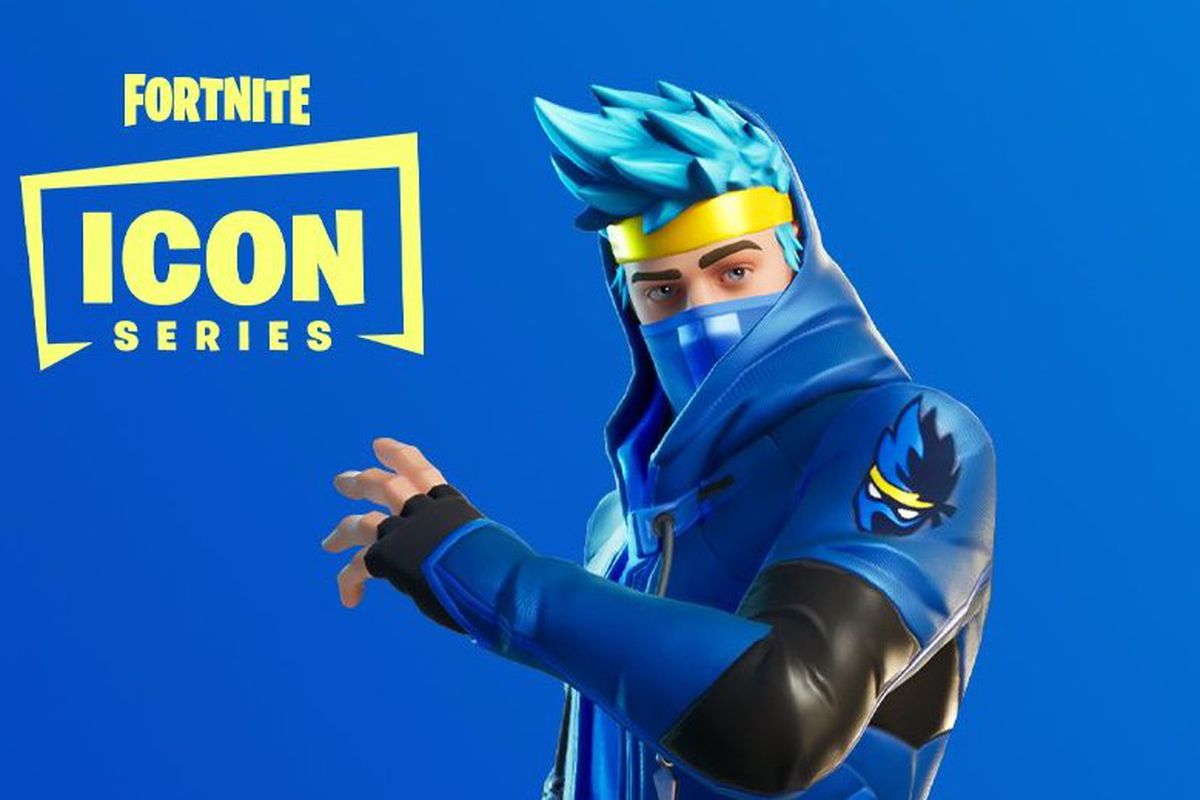 Where to find No Swimming signs in Fortnite

Break the rules by swimming near two of the No Swimming signs in Fortnite.

Ninja finally has his own skin in Fortnite as Epic Games have launched the Icon Series of cosmetics for famous players and creators.

The Ninja outfit is the first of many and will be available in the Fortnite item store from January 16 at 7:00PM ET. The available cosmetics include the Ninja Outfit, Ninja's Edge Back Bling, Ninja Style Emote and Dual Katanas Pickaxe for you to fully cosplay the blue-haired streamer.

Other named collaborations so far include one with Loserfruit and another with TheGrefg, though Epic have said that collaborations would include even more creators from games, music and entertainment.

As part of the blog post announcing the cosmetic series (where you can see a sneak peek of Ninja playing while wearing his own skin – that's a very odd sentence to write) the Epic team also shouted out previous in-game tie-ins with the like of Marshmello and Major Lazer, and promised further fusion of 'gaming, music, film and fashion'.

Who would you want to see enter Fortnite as part of the Icon Series alongside Ninja?