If you needed a story to enjoy DOOM Eternal's demon-shredding then good news: it has one. 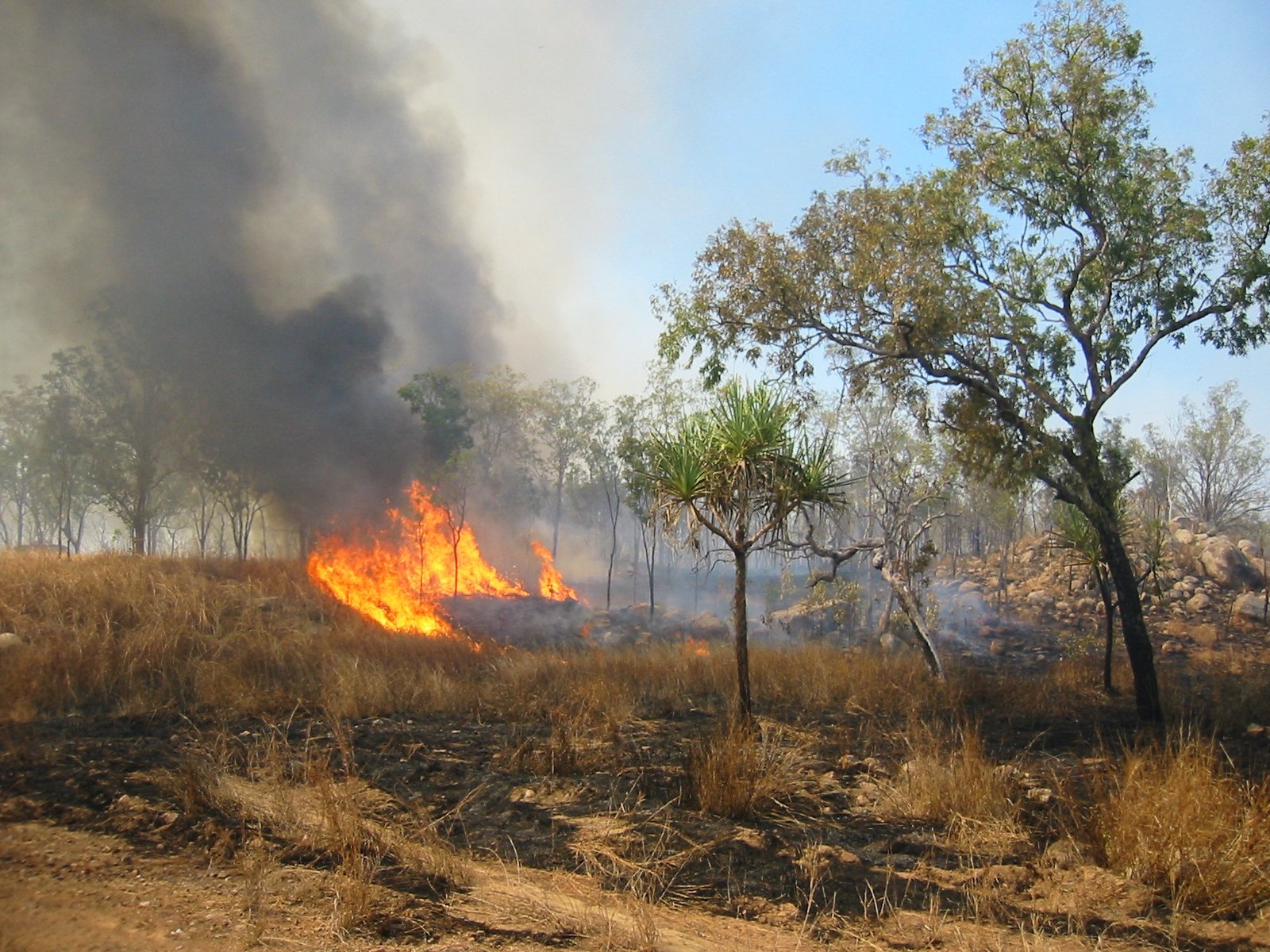 New PUBG map Karakin is another small one, at the cost of snowy Vikendi.

#GameDevsForFireys, a fundraising effort set up by a group of indies, is a collection of auctions organized under the same umbrella with a common goal. The charity auctions began on Tuesday January 14 and will run through until 11am AEDT on January 22, at which point bidding will end and the winners will receive their prizes after donations are confirmed.

The auctions are being run on Twitter for pretty much anything people can consider valuable, ranging from signed copies of physical games that the developers have worked on or released, all the way to simply offering up their skills as a coder or experience in consultation and advice. The initiative follows on from AAA companies in the region offering in-game items and microtransactions that benefit relief causes.

All proceeds from the auctions are being donated by the creators to fire services in the severely affected regions of Victoria, South Australia and New South Wales, but also across the country. There are also widlife charities in the beneficiaries list, to aid the recovery of the landscape once the fires have finally died out. While some of the biggest news-grabbing fires around Sydney are starting to come under control, the organizers point out that it is still just the beginning of Australia's bushfire season, and there is plenty of time for larger fires to ignite.

The Game Devs For Fireys team aim to share the funds between the regions, rather than giving to any one region as the most reported disasters have occurred in New South Wales, resulting in more than $49 million in donations from one fundraiser alone. However other regions suffering from bushfires have been disproportionately affected, such as South Australia and Kangaroo Island, which have relied on volunteer firefighters to attempt to curb the spread.

Anyone interested in contributing to the fundraising is encouraged to check out the #GameDevsForFireys hashtag, though some are also listing auctions under #GameDevsForFiries because English is a weird language and Australian slang doesn't play by the rules.

You can also list an auction of your own by using the hashtag yourself, as long as you 'consider yourself part of the big game creating family, you're very much welcome'.