Learn where to find the Unknown Key in Escape from Tarkov and what it does. 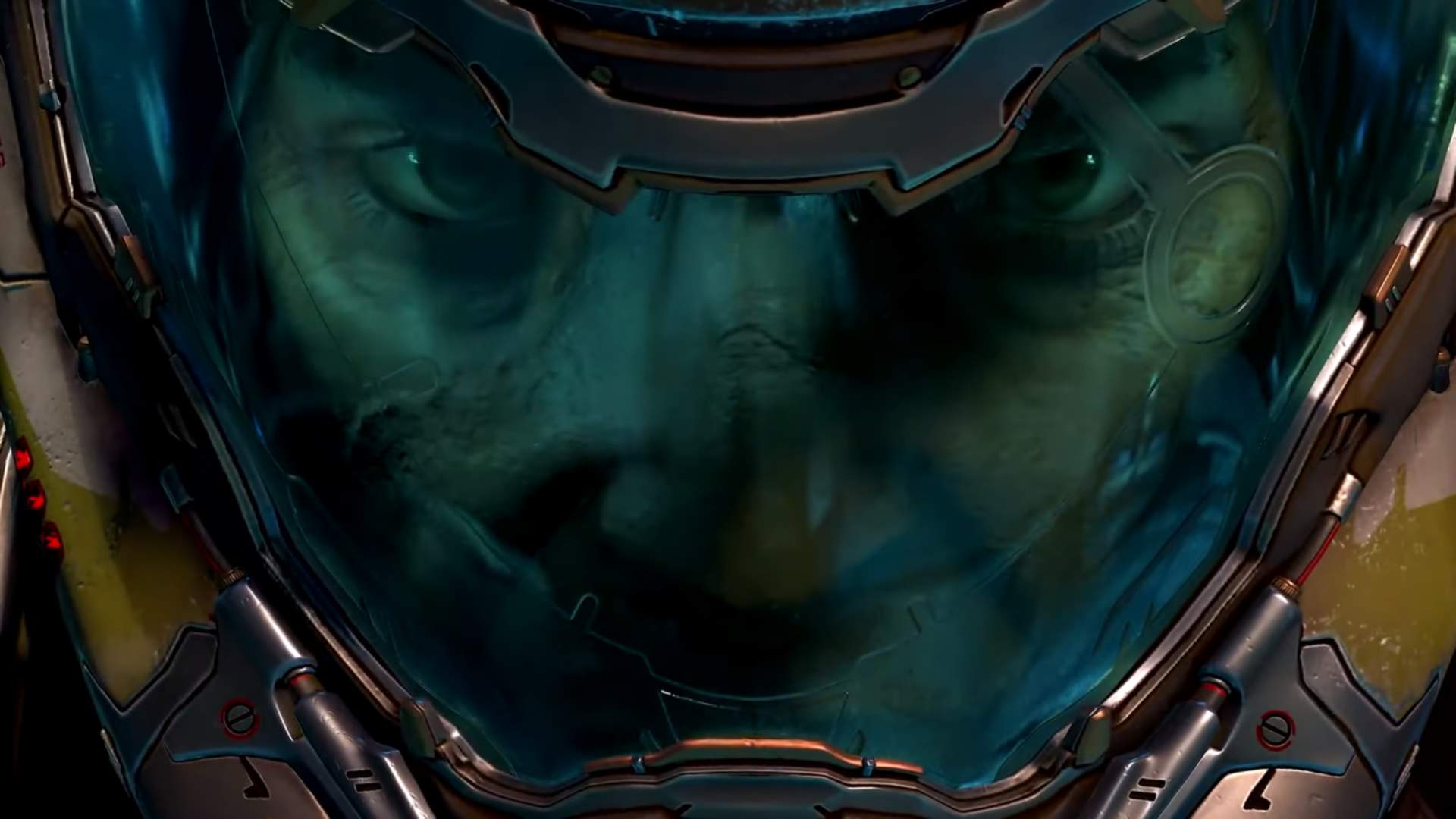 Everything from signed game cases to art commissions is being sold to the highest bidder this week to help out bushfire recovery.

DOOM Eternal's second trailer gives us a glimpse at the campaign story we're about to embark on when the game releases on March 20.

The story of most DOOM games has never been particularly key to enjoying the carnage of its visceral demon bloodletting, but Eternal's does at least keep things simple.

After the events of 2016's reboot on Mars, in 2151 it appears that massive arcane portals have ripped open Earth and spilled forth the hell inside. So now instead of the levels being limited to orange rock planet and fiery orange rock dimension, we'll be treated to twisted cityscapes full of the remains of disasters that befell Earthlings at the moment of hell's opening.

Once the simple story is out of the way (ancient demon cabal yadiyadayada, only person who can stop them, yadiyadayada) we're treated to some more of the updated gameplay, featuring new enemies such as the Gladiator and a fresh version of the Marauder. There are also switches to hit in the middle of arenas that activate doors or platforms, changing the shape of the dancefloor and crushing demons while you waltz around ripping and tearing.

And, of course, there's a sweet variety of weapons and their secondary fire modes, including the Crucible sword teased at the end of DOOM 2016. Looking forward to slicing and dicing, because rip and tear is so last decade.

DOOM Eternal will finally release on March 20 (the same day as Animal Crossing New Horizon, don't mix those up) after being delayed from its original November window. It will launch on PS4, Xbox One and PC, and given the magic they worked with DOOM 2016 you can expect a Switch version within the year.