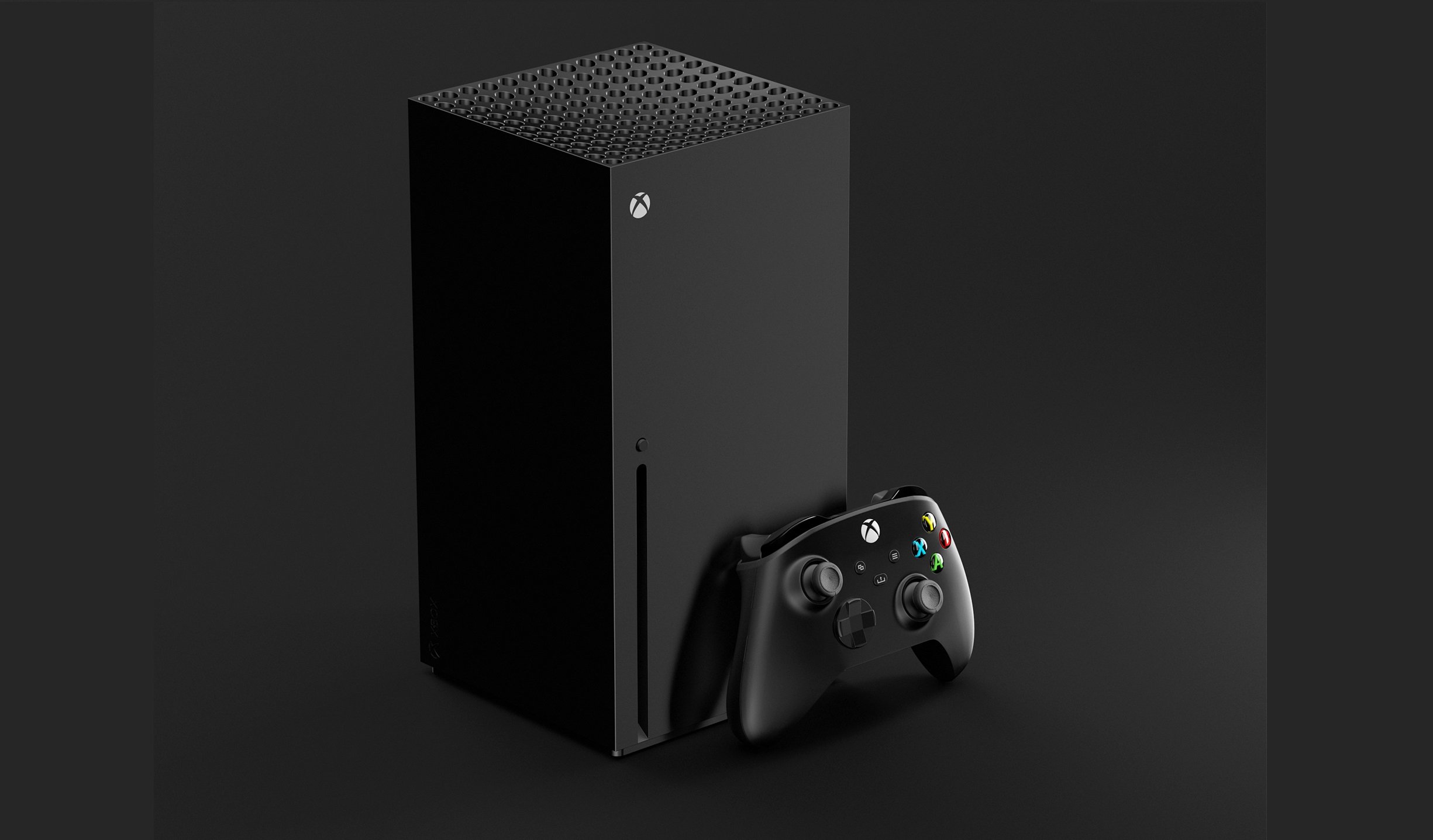 All weapons in Escape from Tarkov

A full list of the guns, grenades and other weapons you can use in Escape from Tarkov.

Companies continue to skip E3 in favor of their own events, with Sony being the main example. It’s become a hot topic among gamers lately regarding the state of E3. With Sony skipping E3 2020, many have looked to Microsoft for confirmation over their attendance. Will E3 2020 be worth it? While we can’t answer that, we do have some good news as Microsoft has made it clear they will be attending E3 2020 as usual.

Debate has risen up over whether E3 is “dead” after Sony confirmed they will skip E3 2020, having skipped the previous year as well. It’s becoming more commonplace for companies to skip all or portions of E3, like Nintendo hosting their own livestream while also offering a presence on the show floor.

Early leaks also ruin some of the surprise when it comes to major announcements at E3 as well. Why host a whole show to share info that’s already been leaked? In that sense, it makes sense that Sony would want to have more control over their information and save it for their new “State of Play” livestreams.

Our team is hard at work on E3, we look forward to sharing with all who love to play what's ahead for us. Our artform has consistently been propelled by the cross-section of creativity and technical progress. 2020 is a milestone year in that journey for Team Xbox. #XboxE3 #E32020

The main outlier when it comes to E3 is Microsoft with Phil Spencer making it clear they will be at E3 2020. This makes sense as Microsoft has a new console set to release before the end of the year, and E3 offers yet another way for them to promote it. Speaking of promotion, Microsoft’s press conferences at E3 are always a spectacle, with last year including a surprise guest appearance from Keanu Reeves.

We really hope Keanu returns this year. Microsoft, make it happen! That said, it’s anyone’s guess as to what Microsoft has planned this year outside of new info on the Xbox Series X. We anticipate a few noteworthy surprises that’ll make it worth tuning into the press conference, and we’re happy to hear that Microsoft isn’t skipping E3… yet.

After hearing that Microsoft will be at E3 2020, what are your thoughts? Do you think it’s smarter for companies like Sony to skip E3, or better to take advantage of free promotion like Microsoft is doing with their E3 press conference? Comment below!