The January Smash Ultimate direct will be a 35-minute showcase of the fifth DLC character from Fighter Pass 1. 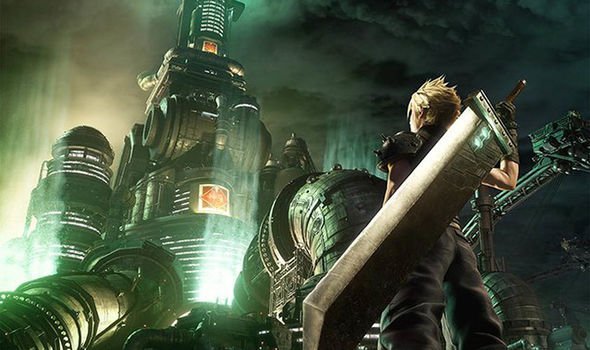 FF7 Remake producer Yoshinori Kitase released a statement to announce the delay 'in order to give ourselves a few extra weeks to apply final polish to the game'.

The remake of 1997's genre classic was originally intended to release on March 3 this year, an already overcrowded release window with many other highly anticipated games like DOOM Eternal and Animal Crossing New Horizons coming out the same month. However the delay now puts FF7 Remake's release slap bang in the middle of other monoliths such as Resident Evil 3 Remake (April 3) and Cyberpunk 2077 (April 16) which might force gamers to make some tough decisions.

A recent datamine suggested a demo for FF7 Remake would be appearing on the store soon, but with time running out before its original March release date the usefulness of a demo was questionable. With the delay, perhaps there is more utility for a taste test for those who will be left wanting by this delay.

Are you upset that Final Fantasy 7 Remake has been delayed until April 10, or are there enough games releasing in 2020 to tide you over until then?