With over 108 million customers, EGS is serving up series competition on PC. 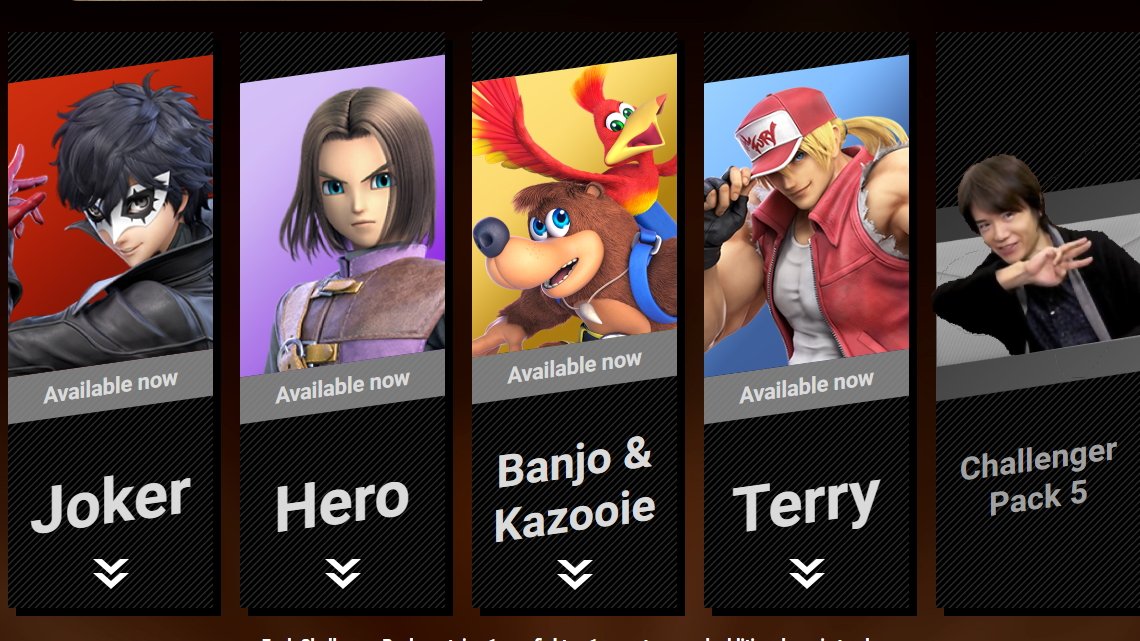 The FF7 Remake was planned to release on March 3 but will now come out a month later.

Smash Ultimate fans can finally breathe. After months spent speculating over who would take the final DLC slot in Fighter Pass 1, and the crushing blow that was a Pokemon-only direct, we’ll finally get the official answer in just two days time on January 16.

Join Super #SmashBrosUltimate director Masahiro Sakurai on 1/16 at 6am PT for a roughly 35 minute video livestream featuring an in-depth look at an upcoming DLC fighter, which he will unveil in the video! pic.twitter.com/aOz0ilAiXU

The Super Smash Bros. Ultimate January Direct will take place on January 16 at 6 am PT (9 am ET, 2pm GMT, 3pm CET). You can watch along on the Nintendo Twitch account. We’ve embedded it below to make viewing as easy as possible, so just return here close to the start time and watch it all unfold.

What to expect from the Smash Ultimate January Direct

Nintendo has promised a full 35 minute video livestream in which the much-beloved Super Smash Bros. Ultimate director Masahiro Sakurai will reveal and showcase the final DLC fighter from Fighter Pass 1.

Who’s likely to take this spot? At this point we honestly have no idea. Previous reveal broadcasts have been preceded by leaks and clues as to who’s coming, but this time around Nintendo seems to have kept them all in. Could Sakurai’s pose in the announcement tweet be a clue? Possibly, but at this point we’re just about all done with speculation. Sakurai himself has even been teasing the reveal, possibly proud of the fact that, this time around at least, the character hasn’t cropped up online.

I'll be revealing a new DLC fighter for Super Smash Bros. Ultimate in my next showcase. This time the fighter hasn't been announced in advance, so make sure to tune in!

Can any oracles out there guess who it will be in one go?https://t.co/YidPtEH2bh

The new DLC fighter will be the 6th character to join Super Smash Bros. Ultimate’s roster, following Petey Piranha, Joker, Dragon Quest Hero, Banjo & Kazooie and Terry Bogard. This is far from the end of the road for Ultimate’s DLC support though. Nintendo has already announced that the success of Fighter Pass 1 has led them to plan a second pass featuring five more characters. The second batch will likely feature characters from Nintendo’s own franchises, however.

Are you excited for the Smash Ultimate January Direct? Share your predictions in the comments down below!