Find out what you do in Escape from Tarkov with our breakdown of the game's objectives and playstyle. 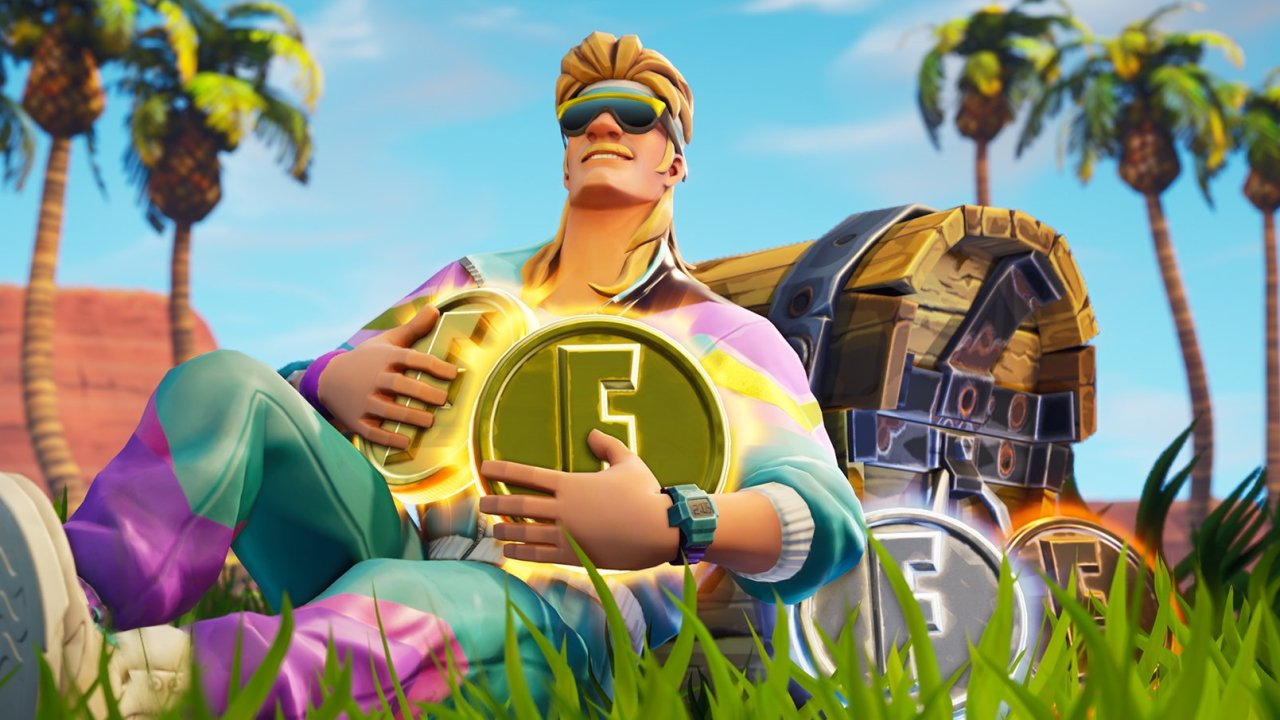 The January Smash Ultimate direct will be a 35-minute showcase of the fifth DLC character from Fighter Pass 1.

The Epic Games Store has pulled in over $680 million, with more than 108 million PC customers, Epic Games has announced.

Initially little more than a launcher for Fortnite, Epic Games has worked hard to push their PC platform as a firm rival to Valve’s Steam. Judging by these numbers, it certainly seems to have worked. Speaking with GameDaily.biz, Epic Games Steve Allison said that “on the metrics of account growth and revenue, we are ahead of our early expectations.”

That 108M number is particularly impressive when put against a total of 300M epic accounts over all platforms. That means the PC has grown to a third of all Epic accounts. A sizable market indeed.

Today, Epic Games CEO Tim Sweeney has confirmed that it’s not just Fortnite which is performing well on EGS. Titles from third parties are also outpacing the studio’s expectations.

“Epic Games Store third-party game revenue in 2019 is roughly 60% higher than our initial forecast at launch,” Sweeney said. “The pace of free game installs is several times higher than we originally expected. We are very happy with the outcome and grateful to our partners and customers.”

Though they’ve certainly proven controversial with louder voices in the gaming community, Epic has long stressed that exclusives are a big part of that success. The studio isn’t likely to stop the practice either, promising plenty more exclusives for the store next year. With such a sizable userbase for the store and a more generous revenue split than steam, we can’t imagine many developers — particularly indies — resisting the call to jump aboard.

To celebrate their huge success on PC, Epic Games has released a sizable infographic (see below) showing off all manner of impressive numbers. Over 73 free games have been offered on the store so far, with over 200M copies claimed. Which third party releases have been the most popular on Epic’s platform? The infographic lists the top titles as World War Z, Satisfactory, Dauntless, Untitled Goose Game, The Outer Worlds, Borderlands 3, Metro Exodus, The Division 2 and Control as big hits.

Have your views on the Epic Games Store changed at all over the last few years? Let us know down in the comments below.