Super Nintendo World will open in Osaka's Universal Studios before the 2020 Olympics. 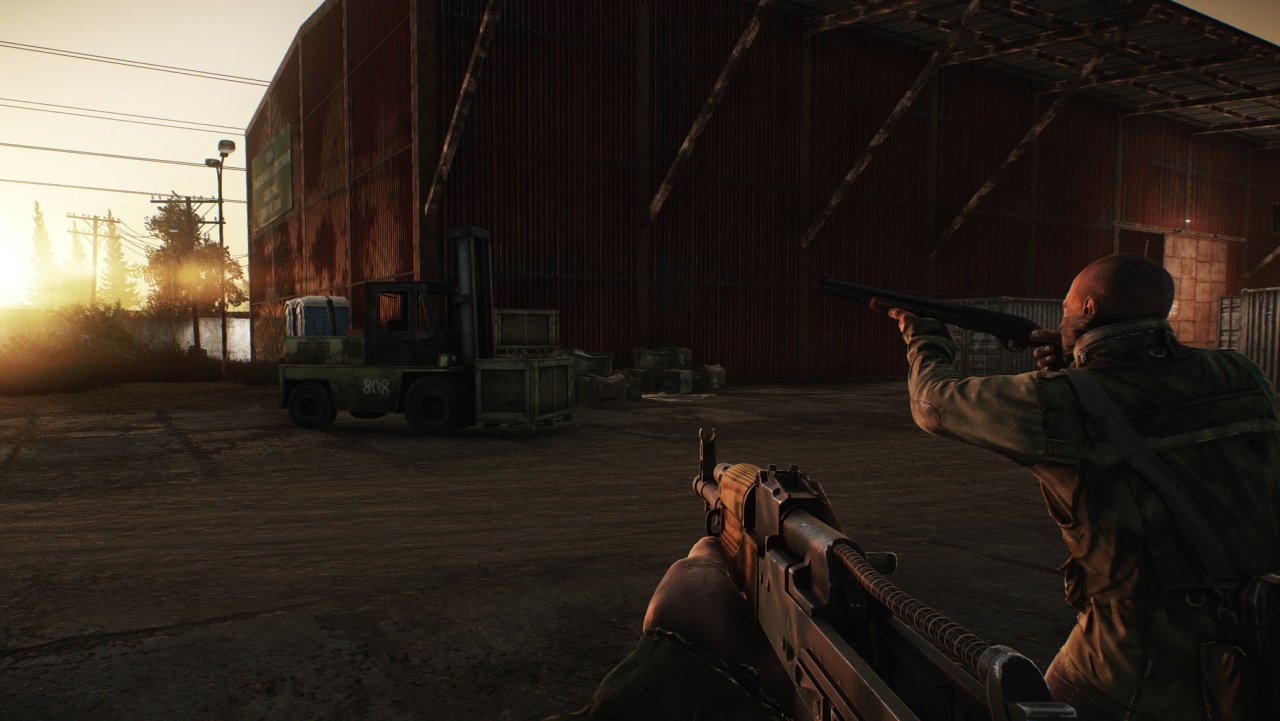 With over 108 million customers, EGS is serving up series competition on PC.

Though it’s been around in beta form for many years now, Escape from Tarkov has recently made a bit of a splash in the streaming world. As such, many new eyes are getting their first glimpse of Battlestate Games’ hardcore shooter. While battle royale and team-based shooters are fairly clear in their goals, many players seeing Tarkov for the first time have one immediate question: What is the objective in Escape from Tarkov? What do you do? Rather than spend your hours pondering the meaning of existence in Tarkov, we’ll explain it to you below with a quick rundown of the objective in Escape from Tarkov.

It’s a harsh old world out there in the ruined cities and woods of Tarkov. For those unfortunate enough to be locked into its confines there is only one objective: escape. In gaming terms, your objective in Escape from Tarkov is to collect loot from the map before successfully extracting.

What does extracting mean exactly? There are several points on each map which, provided they meet any requirements, allow the player to exit the level, securing any items they’re holding on them at the time. Not all of them are available at a time, and players will usually need to cross the map to reach their exit point. We’ve got a full breakdown of how to extract in Escape from Tarkov here.

That means each player’s goal when loading into a level is to make their way to an extraction point, collecting items they find along the way. If you kill another player, you’re free to take everything they were carrying at the time. In that manner, combat is highly encouraged, as often the best loot in the level will be on the backs of others. Should you die, you’ll lose anything other players take from your body. Taking expensive weapons in can give you the edge in a fight, but if you die, you’ll risk losing it all.

Any loot you extract with can either be used or sold to a variety of vendors. These characters will also set you quests to complete, sometimes requiring you to find items from specific maps. You can also use looted items to upgrade and supply your Hideout, a personal area used for crafting and more. Unlike other shooters, killing other players isn’t the direct objective of Escape from Tarkov. It’s entirely possible to play through an entire level without seeing another player, though there are plenty of NPC enemies to fight as well.

That’s pretty much it for the objective in Escape from Tarkov. Players jump into maps, try to grab loot or steal it from others before extracting at certain locations. The game is still in development, with more maps, content and balance updates in the works. It’s not an easy game by any means, so if you’re considering pre-ordering to give it a try, we wish you the best of luck! Though that won’t stop us from stealing your stuff at the first opportunity. For more EfT guides, try these articles: